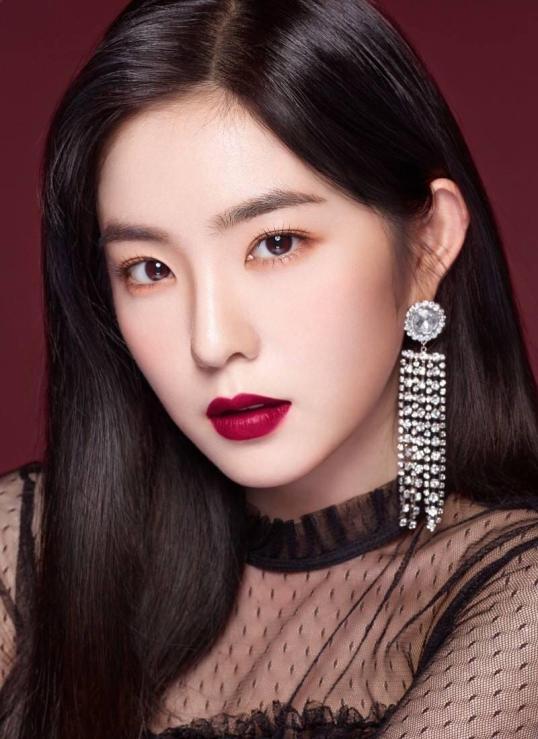 It’s been awhile since the site has been graced with a particular beauty. Despite the title of the feature, this was something that doesn’t happen on a daily basis just for the fact that I’m pretty picky on who I choose to be the next visual.

Since it’s K-Pop which has brought me back to a semblance of activity on this here site of mine it’s just natural that it would be a visually stunning and talented K-Pop artist who is the site’s latest “Hottie of the Day.” It’s also not a surprise that she’s a member of my favorite K-Pop group.

Irene was born March 29, 1991 in Daegu, South Korea and for the past 5 years has been the leader and member of the K-Pop girl group Red Velvet. As with most K-Pop idols, she would join one of the K-Pop entertainment corporation SM Entertainment in 2009 and spend the next 5 years as a trainee (learning how to hone her dancing, singing and stage performances in addition to the usual school work).

She would soon debut in 2014 as a member and the leader of SM Entertainment’s newest girl group, Red Velvet. the group’s success will propel the group to becoming one of K-Pop’s top girl groups of the current era. It would also open up new areas of opportunity for Irene as she’s spent time between album’s as tv hosts for some of South Korea’s many variety shows.

Irene’s latest achievement comes from the modeling side of her career as she has become the latest muse for the exclusive luxury jewelry brand Damiani for their 2019 collection. This makes her the first Asian to become a muse for the Italian jeweler. 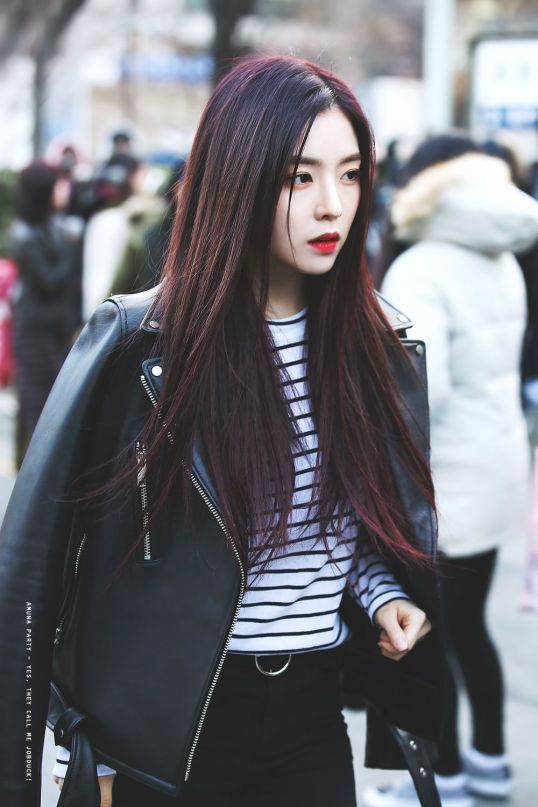 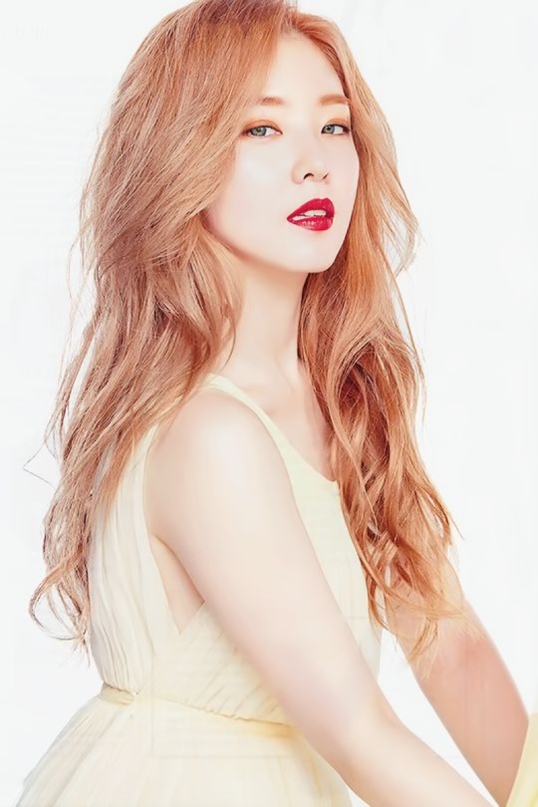 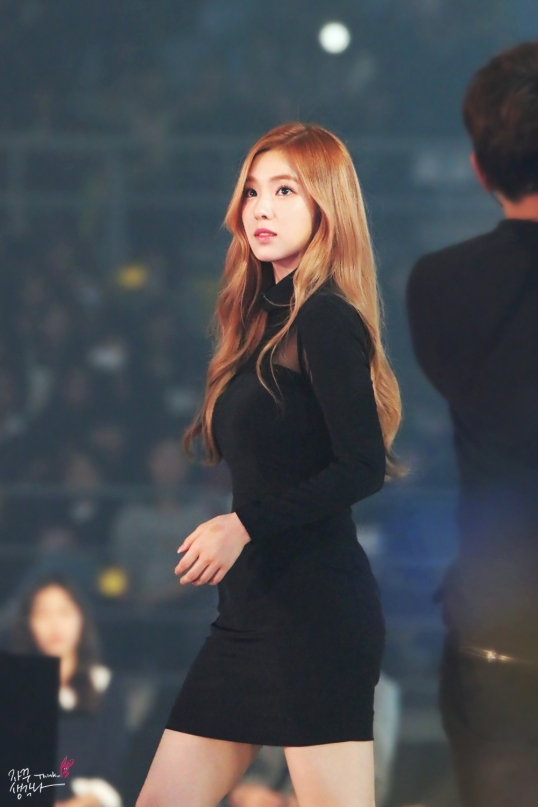 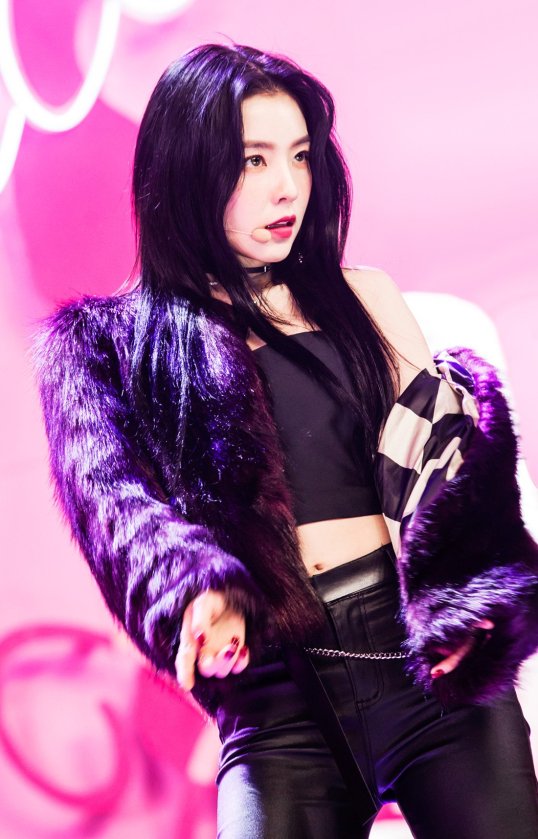 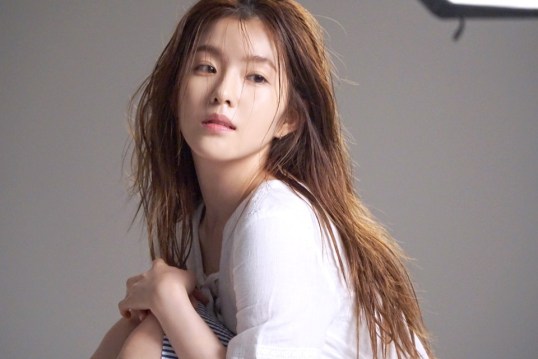 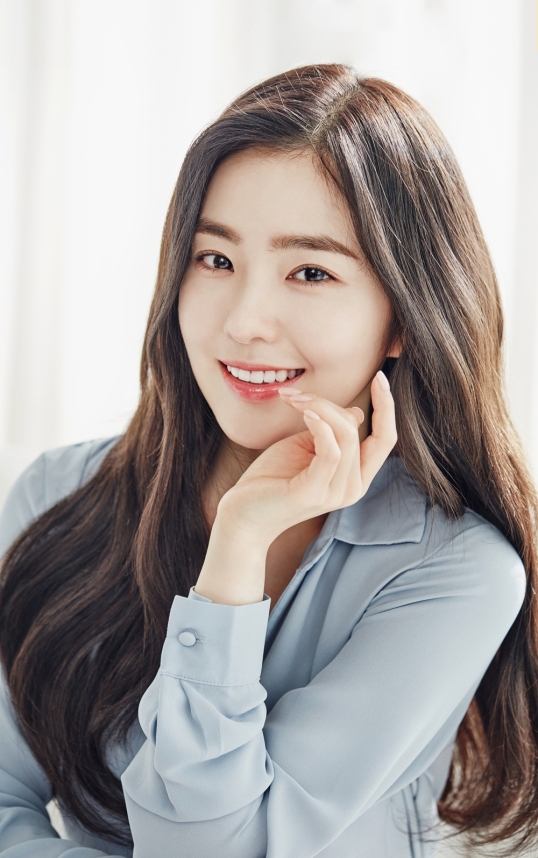 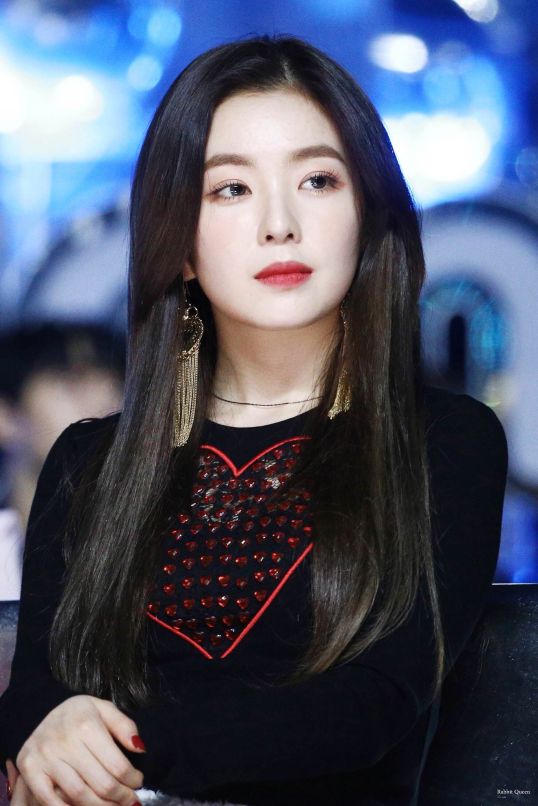 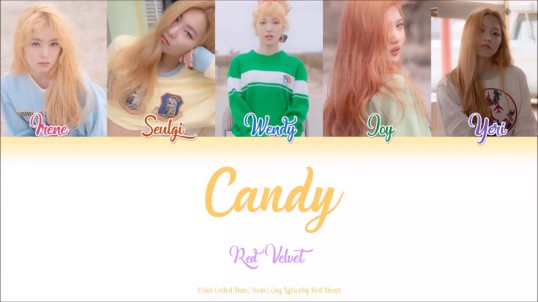 Just a day before that hallmark of all Hallmark days. Usually there’ll be a flood of Valentine’s related postings and this latest Song of the Day will not be an exception.

Today’s Song of the Day: K-Pop Edition sees the return of one of my favorite K-Pop girl groups: Red Velvet. Seen by many K-Pop fans as the younger SM Entertainment sister group to SM’s main girl group, Girls Generation (aka SNSD), Red Velvet has managed to forge their own success with a unique sound that balances their dual concept of girl crush (Red) and sultry, mature (Velvet).

The previous two Red Velvet entries as Song of the Day sees example of the group under both concepts. There’s “Be Natural” which is their first “Velvet” concept. Then a little later there’s “Ice Cream Cake” which is them in their “Red” aka girl crush concept.

With today’s Song of the Day, we have Red Velvet’s lush ballad from their Ice Cream Cake mini-album: “Candy.”

It’s a track that’s well-suited for all the happenings today and for the rest of the week as even the most jaded will try to find a semblance of romance, if just for a couple days or so. A song that talks about both the effect that love has on couples. An emotion that’s both heartwarming and bittersweet as the emotional aspect of love can also lead to an overwhelming fear of that attachment fading that ultimately leads to separation.

“Candy” being the title is the group’s play on words as the whole Ice Cream Cake mini-album’s songs has done. The title may be about something sweet and enjoyable, but the lyrics definitely shows that it is a bit more than a sweet confection. 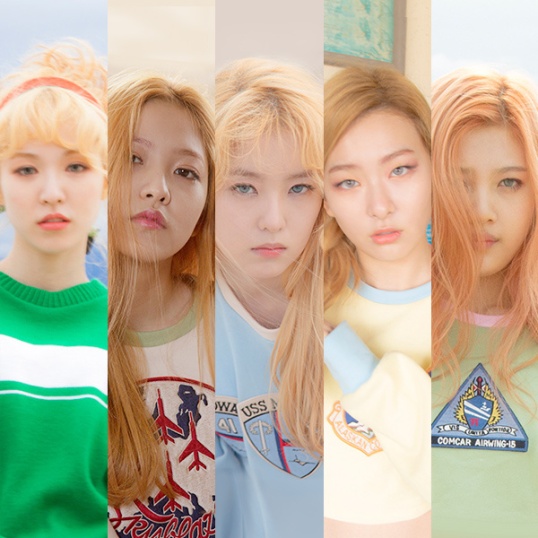 For the most part all the K-pop I’ve shared have been on the more mature sounding side of the spectrum. As I mentioned before, for some this side of K-pop is more to their liking while others prefer the more cute and bouncy side of the genre.

Pantsukudasai56 has made it known that he is into K-pop and, for the most part, also J-pop (though from what I could gather it’s more the latter than the former). I can see why he’s more drawn to the cute and bouncy side of K-pop since J-pop has made that type of pop a cottage industry in Japan’s music scene.

So, just to show that K-pop is not just what I enjoy listening to, but what others have come to find entertaining and interesting, I give you Red Velvet’s “Ice Cream Cake” from the mini-album of the same name which came out right after their first debut singles, “Happiness” and “Be Natural.”

The song is a far cry from the R&B and jazzy sound of “Be Natural” but instead has a blend of drum and bass and dance pop that’s the staple of what non-fans think K-pop sound is all about. While the song does have that cute and bouncy sound, not to mention a video with visuals to match it, there’s also a subtle discordant layer to the proceedings. Whether it’s the group doing a haunting harmony that helps start off the song and returns throughout the song right up to some discordant chords.

Even the lyrics of the song could be mistaken for just your typical K-pop song about young love, or as some have mistaken just about ice cream cake. Yet, at further listening and understanding of the song’s translated lyrics there’s more than a hint and level of double entendre and innuendoes to the song’s wordplay.

So, for those who like their K-pop visually popping and bouncy with the vocals to match then Red Velvet’s “Ice Cream Cake” is a nice starter. 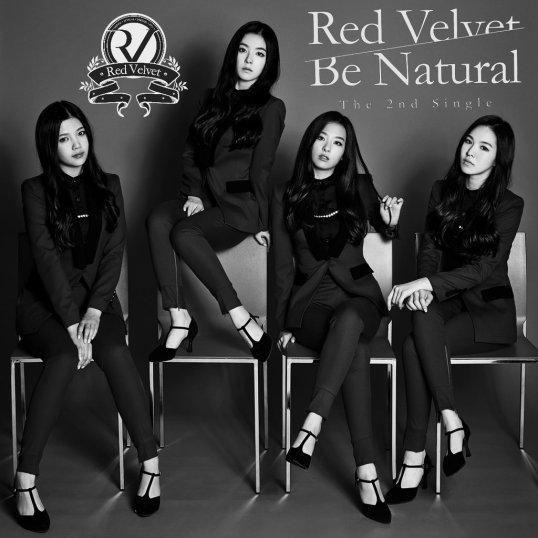 My love for music may not be on the same level as my love for film, but it’s up there in terms of the range of types of music that has appealed to my personal taste. Pop music may be a bad word for those who see themselves as gatekeepers of what’s good or bad music, but pop music has always been a major part of music throughout history. One can even say that the music that Mozart wrote a couple hundred years ago was a form of pop music for it’s time.

Even pop music has branched off into different subgenres. Every country which has its own music industry has their own take on what’s pop music. This is why there are such terms as J-pop (Japanese pop music), K-pop (South Korean pop music) and everything else pop in-between.

Fellow site contributor pantsukudasai56 knows all about J-pop (this type of pop music being a major contributor to all things anime), but he also knows that K-pop is right there just waiting in the wings to snatch the unwary with it’s brand of pop music. I am one such unwary music traveler who has fallen to dark side, as pantsukudasai56 has told me.

Yet, while I have begun to appreciate the merits of K-pop and the hard work and creativity which goes into the creation of K-pop groups, albums and music videos, I am still very conscious of which type of K-pop music I’m drawn to. While many K-pop fans love all types, I have been more drawn to K-pop that’s not as sugary and cute. I’ve enjoyed the more mature and different sounding K-pop which draws music influences outside of dance and electronic. Influences that ranges from soulful jazz to Middle-eastern.

One such K-pop group that has become a favorite of mine of recent is the girl group Red Velvet from S.M Entertainment (yes, these groups come out of production companies). They made their debut in 2014 and with each passing year they’ve continued to grow (both creatively and by adding a 5th member to what was a 4-girl team).

Their second single, “Be Natural,” is a departure from their debut single “Happiness.” This second offering is a cover of an earlier song from S.M.E. first girl group (S.E.S.) and is less to do with the catchy, dance pop of their debut single and more in line with the original S.E.S. track that was all soulful jazz with more than just a hint of sensuality dripping through every line of music.

I do love this song and the original it covers. The one part of the song that does break the mood for just a moment is the rap section in the song where the break would typically be. Other than that part the song is a major must-listen and the video itself is sensuality personified. Lisa Marie is probably a better judge on the video’s choreography and fashion style worn by the group’s four member (Irene, Seulgi, Wendy and Joy).

Oh, if I have a bias from the group its a toss-up between Irene and Joy with Seulgi being my bias wrecker.