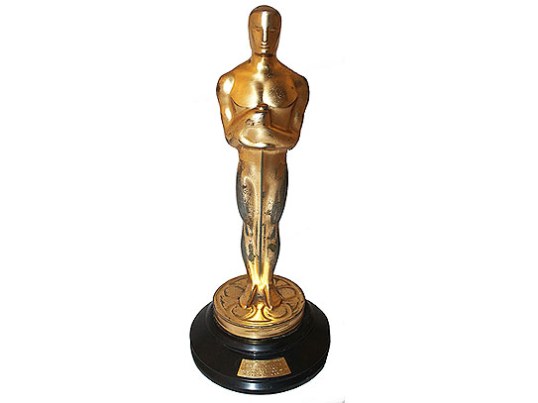 Here are my Oscar predictions for August.  By the end of September, the picture should be a bit clearer.  Until then, most of the predictions listed below continue to be guesses.

Be sure to check out my predictions for February, March, April, May, June, and July!

The Daniels for Everything Everywhere All At Once

Steven Speilberg for The Fabelmans

Florian Zeller for The Son

Hugh Jackman in The Son

Anthony Hopkins in The Son

Stephanie Hsu in Everything Everywhere All At Once

I didn’t realize that Winnie the Pooh fell into the public domain. As such, anyone with a story could publish something, and sure enough, here we are. Thanks to writer/director Rhys Frake-Waterfield, Winnie the Pooh: Blood and Honey takes A.A. Milne’s classic characters and makes them feral. Pooh Bear and Piglet are on a rampage, seemingly slaughtering anyone in their path. Will anyone survive? We’ll have to see. No date is given for a release.

Also, this opens up new doors. I can’t wait for Charlotte’s Web: Wilbur’s Requiem (a title I just came up with), where Charlotte’s other children return to Zuckerman’s Farm to avenge their mother under the belief that Wilbur forced her to write for him. Can the Cavatica sisters (Joy, Aranea and Nellie) defend the farm? That’s a story for another universe, I suppose. 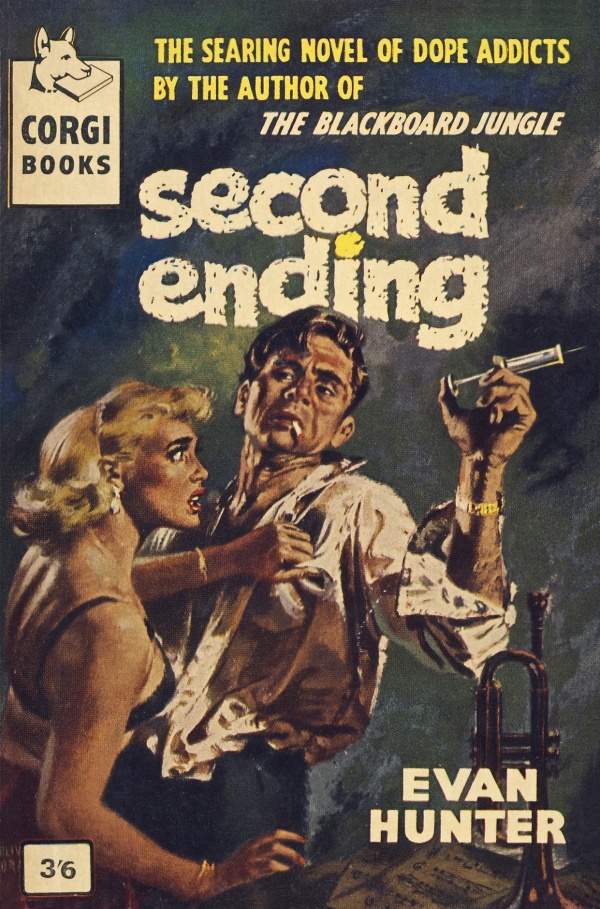 Put down the needle and pick up the trumpet!

Yesterday, when I heard that Mikhail Gorbachev had died, I went on YouTube and did a search to see if I could find any music videos featuring him.  I was expecting that maybe I would find something from U2, as Bono used to be quite the Gorbachev fan.

Don’t ask me what to make of it because I couldn’t begin to tell you.  I can’t even be sure what the name of the band is.  Some sites say the band was named Midnight Moscow while others claim that their name was Midnight’s Moscow.  What I can tell you is that this band is from Italy, not Russia.  And the majority of the lyrics of the song are pure gibberish.  They’re not singing in Russian or Italian.  Outside of “Welcome to the USSR,” almost all of the words appear to be made up.

I can’t even really tell you if this song is meant to be anti or pro-Soviet.  I still enjoyed seeing that picture of Stalin get ripped in two. 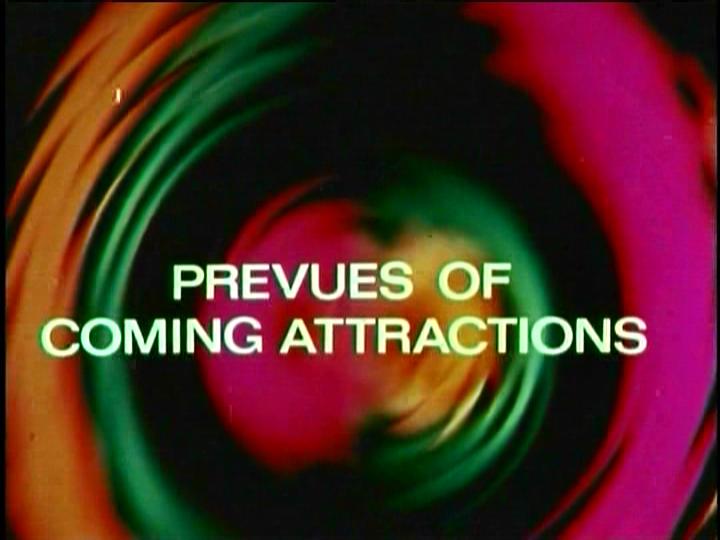 Look back on the 2020 Oscars, it now seems pretty obvious to me that, of the nominated films, The Father was the one that should have won Best Picture.  Of course, as far as I was concerned, The Father was actually a 2021 film but, due to the extended eligibility window, The Father was nominated for the 2020 Oscars.  Regardless of how one feels about all of that nonsense with the extended eligibility window, The Father was the best film out of the nominees and Anthony Hopkins fully deserved his second Oscar.  There are moments from The Father that were so powerful and heart-breaking that I feel as if I just watched them yesterday.  On the other hand, I can’t remember a thing about Nomadland, the film that actually won.

The Son has been described as being director Florian Zeller’s follow-up to The Father.  However, despite the return of screenwriter Christopher Hampton and the presence of Anthony Hopkins in both films (and despite the fact that Hopkins is playing a character named Anthony in both films), The Son is apparently more of a “spiritual sequel” to The Father than a direct sequel.

Well, no matter!  Sequel or not, The Son is expected to be an Oscar contender.  The teaser below doesn’t reveal too much, beyond Hugh Jackman and Laura Dern struggling to connect with their son.  Hopkins makes a brief appearance.  To be honest, the trailer feels a bit tense.  One gets the feeling that this is a movie about people who could explode at any minute. 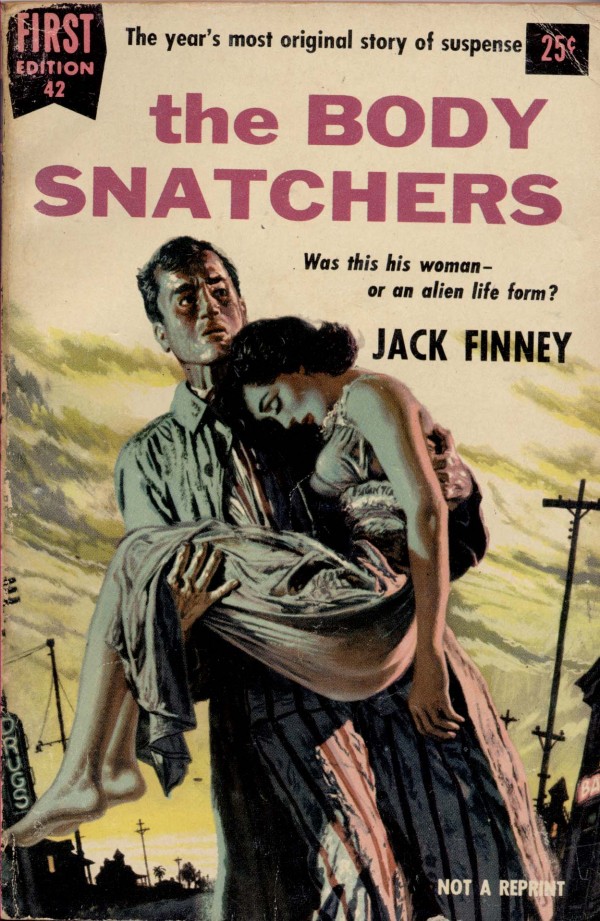 This book later served as the basis for Invasion of the Body Snatchers.


In honor of the coming release of his biopic, today’s music video of the day is from Weird Al Yankovic.  Stop Forwarding That Crap To Me is one of his more underrated song but, as anyone who has ever had to clean out their email inbox knows, it’s also one of his most important.  Thanks to the rise of Facebook and Twitter, it’s not as much of a problem as it used to be but there was a time when I dreaded sharing my email address with anyone because I knew I would soon be forced to deal with anything that made them laugh, cry, or think.  Anyone who says that they’ve never wanted to say, “Stop forwarding that crap to me!” is lying.

Most people who know Weird Al Yankovic’s music are aware of Dare to be Stupid, off The Transformers: The Movie soundtrack. If not that, then songs like Eat it! or the equally epic Trapped at the Drive Thru quickly come to mind. Though I don’t own a Roku (yet!), I’m kind of excited for this. The movie covers Weird Al’s humble beginnings and rise to accordion superstar. Daniel Radcliffe (Horns, Swiss Army Man) and Evan Rachel Wood (HBO’s Westworld, Kajillionaire) seem perfectly cast as Weird Al and Madonna here.

Weird: The Al Yankovic Story will be available on November 4 on The Roku Channel.


The 1970ish film Toomorrow tells the story of a group of students who are determined to make their way through art school despite not having much money.  They do what they can to cut down on costs.  For instance, they all live in one big, communal house.  And even though they think that the protestors in the streets are totally groovy and happening in a far out way, they decline to really get involved with any of it because bail’s expensive.

(At least, that’s what I assume is going on in the protest scenes.  This isn’t exactly the most coherent film ever made.)

The students also pay for college by forming their own band!  Calling themselves Toomorrow, they make use of a new instrument called the Tonaliser!  The Tonaliser sends out sonic vibrations that put everyone into a good, dancing mood!  The Tonaliser is so powerful that the vibrations are even felt in outer space.

It turns out that there’s a group of aliens who have all the technology in the world but who have never figured out how to create music.  They really want to learn, though.  Music is the one thing that their society needs.  The aliens, represented by Johnny Williams (played by the great character actor Roy Dotrice, who looks embarrassed to be in this film), abduct Toomorrow so that Toomorrow can teach them how to appreciate music.  Toomorrow has no problem with doing that but they’re going to need help to focus or …. something.  I don’t know.  This movie is impossible to follow.  All I know is that an alien woman goes down to Earth to keep Toomorrow focused and there’s a scene where she’s taken to an adult Swedish movie so that she can learn about human anatomy.  Or something.

Yes, it’s Toomorrow!  A film about hippies that was meant to appeal to hippies but which was definitely made by people who were not hippies themselves.  The film does it best to show off its counter-culture bona fides, what with the commune and the art school and the protests and the band’s lead singer waking up with a different woman every morning and a barely there subplot about a professor having an affair with the member of the band.  But none of it feels very authentic, largely because all of the hippies are very clean-cut and none of the protestors are really protesting anything specific as much as they’re just walking around with signs.  All of the “shocking” counter-culture behavior takes place off-screen.  Randy Newman once described Horse With No Name as being “song about a kid who thinks he’s taken acid” and Toomorrow is a film that was obviously made by that kid’s grandparents.  As for Toomorrow the band, their music is nothing special.  In fact, there’s really not a single memorable song to be found in Toomorrow the film.  The aliens could have just waited a few years and abducted the house band from the Brady Bunch Variety Hour.

You may have noticed that I mentioned that the film was a “1970ish” film.  That’s because Toomorrow didn’t receive an actual theatrical release.  It was produced by Harry Saltzman (who also co-produced the first 9 James Bond films) and Don Kirshner, the music promoter who was responsible for The Monkees.  It was directed by veteran British director Val Guest.  When Saltzman and Kirshner failed to pay Guest and the rest of the crew for their work on the film, Guest sued and, as a result, Toomorrow spent decades held up in litigation.  It was only released on video because everyone who was suing eventually died with the case unresolved.

If Toomorrow is known for anything, it’s for being the film debut of a young Olivia Newton-John.  Olivia played a member of Toomorrow but she doesn’t get to do much, beyond smiling cheerfully while either performing and passing out tea at the commune.  Olivia reportedly had such a terrible time on the set of Toomorrow that she swore she would never make another film and nearly turned down Grease as a result.  That said, Olivia is probably the best thing about Toomorrow.  She’s the only member of the band with any screen presence and probably the only one of them who could have talked the aliens into not blowing up the Earth.

Toomorrow can be viewed on YouTube.  It’s interesting as an example of how much the old film establishment struggled to figure out how to appeal to younger filmgoers in the late 60s and early 70s.  Every moment in the film has been calculated to appeal to “the kids” but it’s precisely because it’s so calculated that the film ultimately fails.  There would be no tomorrow for Toomorrow. 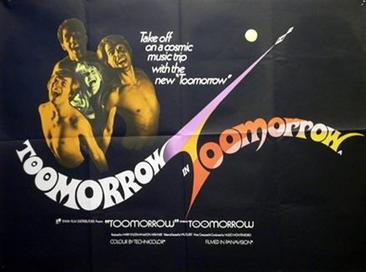 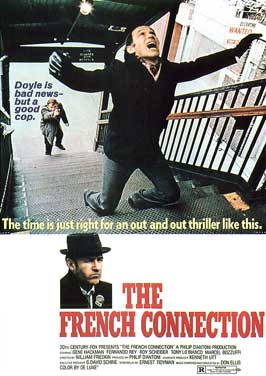 Today, the Shattered Lens wishes a happy birthday to the great William Friedkin.  As a director, William Friedkin revolutionized both the horror genre and the crime genre.  The car chase from 1971’s The French Connection has been much imitated but rarely equaled.

A few years ago, I attended a showing of The French Connection at the Alamo Drafthouse.  As exciting as this chase is, it’s even more amazing when viewed on a big screen.