Texas born and raised Amber Heard is the latest hottie of the day.

The young model and actress had her first major role in the 2004 sports drama, Friday Night Lights. Other small roles in TV shows like Jack & Bobby, The Mountain and The O.C. soon followed. Ms. Heard’s career would continue on a gradual trajectory as she takes on roles in other TV shows such as Hidden Palms and Californication. But her career seem to be set for her as a film star as roles in major films such as The Pineapple Express, Never Back Down and, the soon to be released Johnny Depp drama, The Rum Diary.

Fans of Amber Heard last saw her in a small role in Zombieland as the college girl whom Jesse Eisenberg’s character falls for only to see her turn into a zombie. This turn as a potential horror babe must’ve been impressive enough that horror maestro John Carpenter himself has cast her in the lead role of his next feature-lenght film, The Ward. 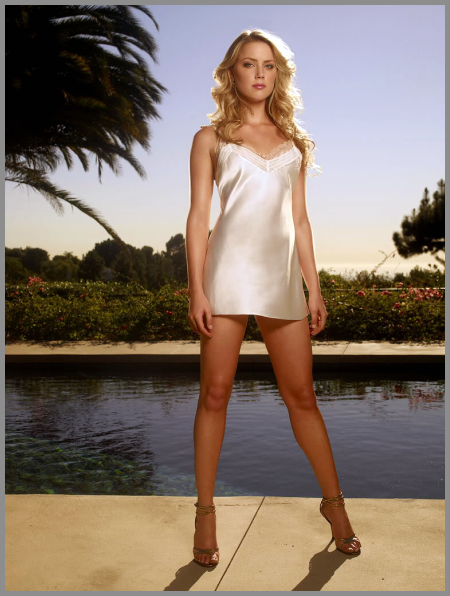 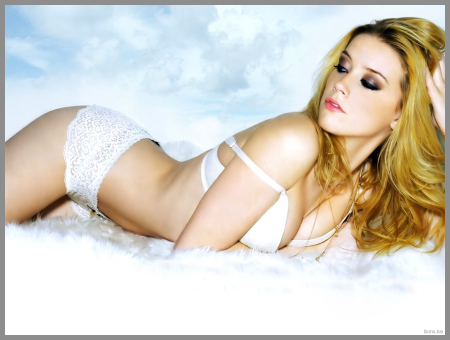 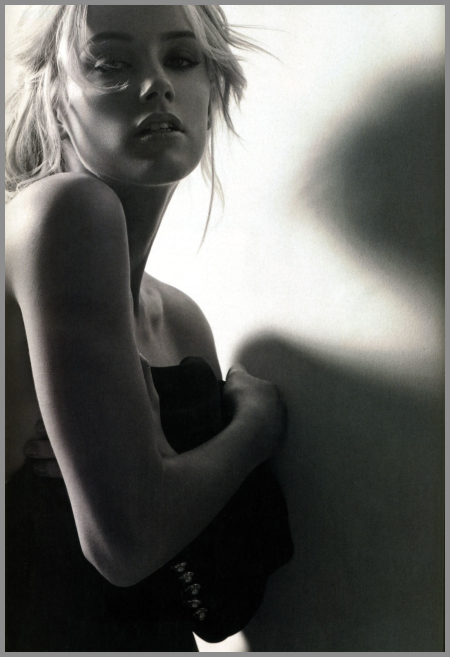 14 responses to “Hottie of the Day: Amber Heard”