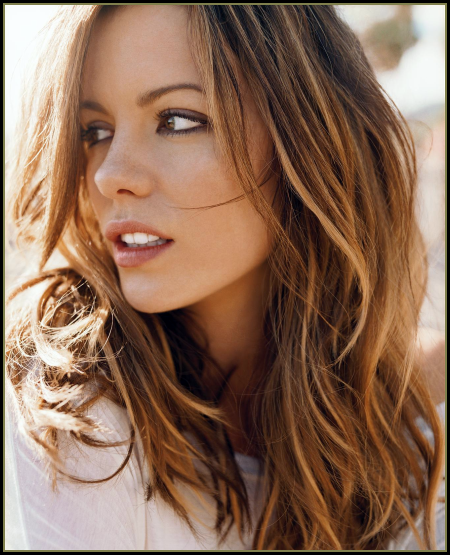 It has been awhile since the last update for Hottie of the Day. Now is as good as any to bring in a new update and this time around the newest hottie comes straight from Hollywood. I speak of the lovely Kate Beckinsale.

Ms. Beckinsale has been one of the obsession of teenage boys and young men since the early 2000’s when she broke out in the Michael Bay “historical” action “blockbuster”, Pearl Harbor. While the film didn’t succeed as expected and was panned by critics it did have Kate Beckinsale doing a very good job in her role and gaining the attention of fanboys everywhere. Her career would span both Hollywood blockbusters and critical darlings. One moment she would be dressed all in latex as the vampire warrior-assassin Selene in the first two Underworld films then she’d do films like The Aviator and Nothing But the Truth.

This English rose will continue to enchant her many fans as she consistently work year in and year out thus remaining in the spotlight. Whether she’s kicking butt in action flicks to stretching her acting chops in critically-acclaimed projects there’s one thing that will never be in doubt and that she is one hottie who has just gotten more beautiful with each passing year. 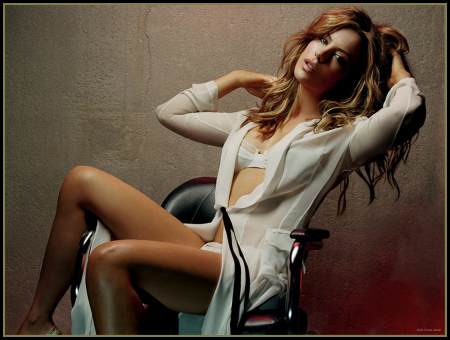 21 responses to “Hottie of the Day: Kate Beckinsale”