Since I did Seether yesterday, I had to follow it up with Volcano Girls because of the Glass Onion style reference to Seether in this song.

This music video is exactly how I remember it from when I was a kid. By that, I mean it’s so mid-90s that it hurts. In my head, it fits right in with Only Happy When It Rains by Garbage, Machinehead by Bush, Peaches by The Presidents of the United States of America, and Don’t Speak by No Doubt. There seemed to be a polishing of of everything from the sound to the music videos to the appearance of the artists themselves.

They shot the music video at Essenay in Chicago, Illinois. Everything else is in the music video itself. The band is on bungee cords flying around for the majority of the video while fans are around them. You can read an interview with Post and Gordon about the song and video here. For me it’s a pure nostalgia trip back to a period when I was starting to regularly watch things like MTV and VH1.

The music video had two directors: Nancy Bardawil and Paul Andresen. According to the interview, Bardawil was a Chicago artist they liked, and she came up with the idea. Apparently it was rather rough, and resulted in some funny/dangerous things happening during all the bungee cord stuff. Bardawil has directed at least 30 music videos. Mainly she seems to be known for directing some of Goo Goo Dolls biggest hits like Iris, Slide, Dizzy, Black Balloon, and Broadway.

I’m not sure what role Paul Andresen had, but given that it was one of Bardawil’s first music videos, he was probably there largely to jump in when needed. Looking at his credits, I can see that many of his first music videos were also co-directed. He has done around 60 music videos.

They both have credits outside of music videos, but that seems to be the main part of their careers in film so far.

That’s all I can find on this one. Enjoy! 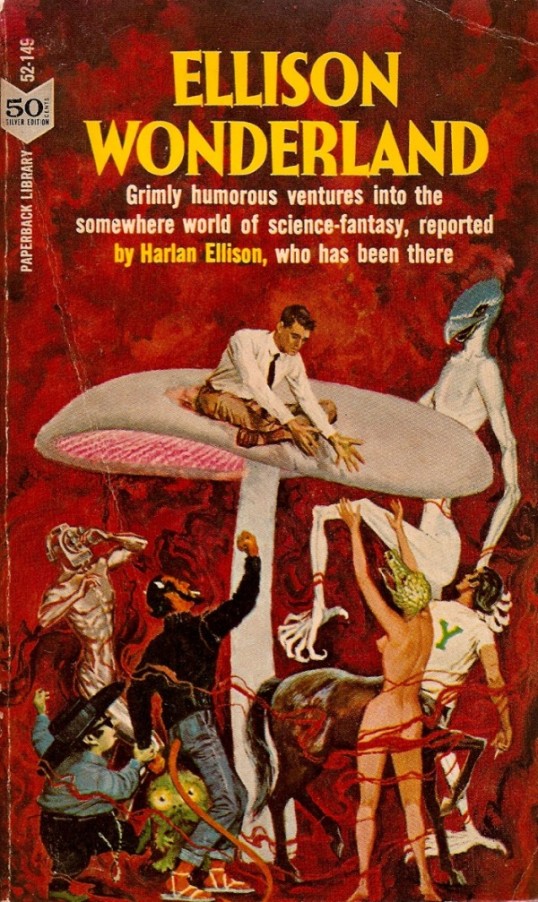 Let’s get it out of the way right now- SEX KITTENS GO TO COLLEGE is bad. Real bad. Like mind-numbingly bad. Despite the presence of sex kittens Mamie Van Doren and Tuesday Weld, this movie is a smelly litter box in desperate need of cleaning. It’s an Albert Zugsmith extravaganza, so you know right off the bat it’s gonna be a stinker. Zugsmith had once been a producer at Universal, overseeing prestige films like WRITTEN ON THE WIND and TOUCH OF EVIL. But when he went into independent productions, Zugsmith chose to go the low-budget exploitation route and even though he managed to attract some well-known names, his little epics usually stunk to high heaven.

The movie revolves around the talents of Mamie Van Doren, a beautiful creature whose best assets weren’t her acting. She plays Dr. Mathilda West, a genius hired to take over the science department at Collins College. Thinko, a supercomputer/robot type thing… 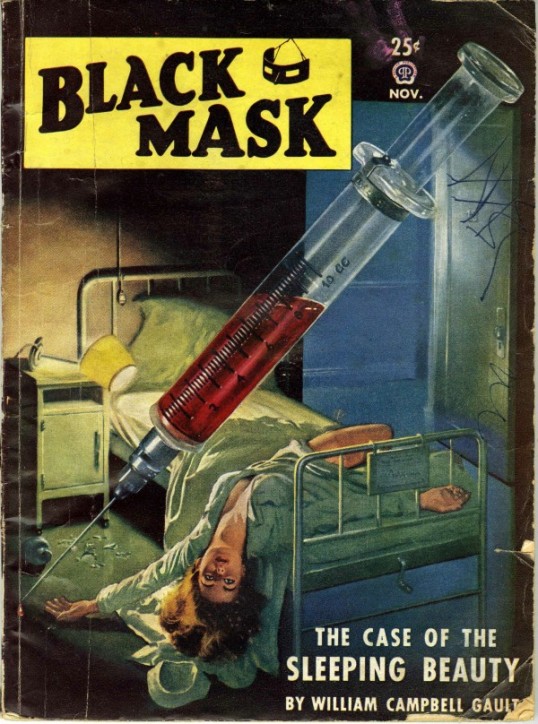 
I wasn’t introduced to Veruca Salt till the album Eight Arms to Hold You with the single Volcano Girls. I would have started with that music video, but that’s like spotlighting The Beatles’ Glass Onion before I Am The Walrus. I picked up on Seether later on. I paid so little attention to lyrics back then that I didn’t notice that Volcano Girls said the Seether was Louise. Of all the places to discover this, it was from somebody in the old MMORPG Star Wars Galaxies who I ran into that was either named Veruca Salt or Seether.

Of course if I had run into Nina Gordon, then she might have beat the crap out of me. At least that’s my odd segue into the meaning of the song since it kind of ties into the music video.

According to Nina Gordon and Louise Post in an interview they did with Radio.com in 2014, the song is based off of a violent fantasy that Nina had which disturbed her. The idea being that she was seething with anger and violence. The song evolved from that.

Over the years, and to this day, there is rampant speculation about it having to do with penis, vagina, anal sex, being a lesbian, and probably anything you can think of that sounds close enough. I’ve even read someone who paraphrased another interview from 1994 saying that is was Louise that had a temper issue from which the song sprang. A year later on the same forum someone jumped in saying that Nina gave an interview around 2014 for Spin magazine saying that is was about a friend who “got pregnant and failed at trying to give her self an abortion, and couldn’t afford to have it done professionally. So, there you go.” They seemed particularly confident since it was Gordon that wrote the song. After that you get endless guesses at the meaning of the song with quoted lyrics that apparently prove their case. I’ll take an interview the two of them gave as the final word on the matter.

But we aren’t here to talk about the song. It was just necessary to bring up a little about it seeing as the music video doesn’t really hint at any meaning besides the cats. They appear docile like a “lovely daughter”, but can have sudden bursts of anger such as the one that appears at the start of the music video. Anymore speculation is going down the Seether-hole. It all evolves out of an angry mental state and where Gordon and Louise were at that time in their life. I recommend reading the interview I linked to above. They do a better job than I could, and it’s from their own mouths.

The music video was shot in front of the Randolph Street Gallery in Chicago, Illinois. It was founded in 1979 and closed in 1998. It was an alternative exhibition space. They created a place for artists who normally wouldn’t receive support from the already established places. It makes sense that a new alt-rock band formed in Chicago would celebrate that place by filming there. It also fits especially with Veruca Salt seeing as the place was founded by two women named Tish Miller and Sarah Schwartz.

The music video was directed by Jeff Economy and Tim Rutili. Them seem to have only done a few music videos and almost always worked together. They were also producers, editors, and cinematographers on the music video.

Jeff Economy has continued working to this day–most notably as a camera operator for 72 episodes of Dog the Bounty Hunter.

Tim Rutili also is still around and mainly works on music for film and television.

Carolyn Macartney also worked on shooting the music video. I can only find one other music video credit for her. I can find numerous credits for her on IMDb–mainly for short films.

Jim Powers was the video commissioner. I can’t be sure if he is on IMDb seeing as there are many Jim Powers on there including a very prolific porn director who currently has 788 directing credits since 1993. That would be hilarious if it was him, but I highly doubt it. There is one other one, but he seems have largely worked as a production manager, so I don’t think it’s him. He is probably either one of those people I rarely find credits for that worked for the record company, or who is buried among the other Jim Powers without any credits that jump out at me as being the right person.

Katie MacGuire was the online editor. She did a couple of music videos.

Mellissa Manzagol was the colorist. She too seems to have worked only on the couple of music videos that many of these people did. Unlike Katie MacGuire or narrowing down exactly which Jim Powers was the one I was looking for, I was able to find Manzagol. Her profile comes complete with a bio written by her that seems to indicate she probably worked on more than just a couple of music videos.

Here’s the trailer for Fences!  Directed by Denzel Washington and based on a highly acclaimed play by August Wilson, Fences is expected to a be a huge Oscar contender.  It’s due to be released on Christmas, at the height of Oscar season.

Here’s the trailer for the true crime film, King Cobra!  Reportedly, this film features a totally insane performance from James Franco, which is something that I’m always interested in seeing.