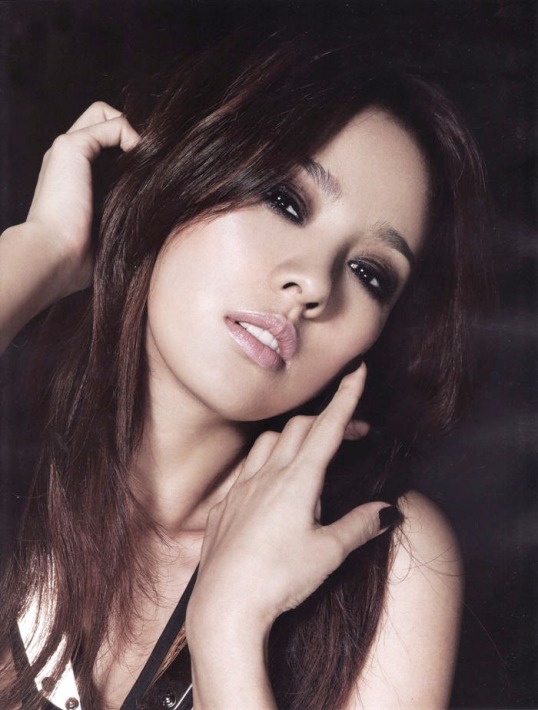 It’s been awhile since this feature graced this iconoclastic place. What better way to drop in for a visit than by introducing the ridiculously gorgeous Ms. Lee Hyori. She’s our latest “Hottie of the Day” and brings her unique talent and fame as one of South Korea’s best known exports.

Lee Hyori was born in May 10, 1979 and began her singing career as part of the South Korean pop group Fin.K.L. She would soon branch out with a successful solo career which continues through today. Like idols in Japan, Ms. Lee is one of the rare kpop idols who continues to remain popular and one of the most sought after performers (in addition to being one of South Korea’s premiere models) into her 30’s.

She’s run the varied spectrum of kpop look and fashion from the candy-colored vibe of the early 2000’s right up to the more mature and sexy trend hitting the Kpop scene in the last couple years. Her ability to adapt to the changing trends and fashions of the music industry in South Korea and Asia has allowed her to remain one of the region’s top acts. Plus, the rise of Kpop’s popularity in the West and Europe has gained her some new fans and following that should just help bolster her popularity to cross beyond regional boundaries. 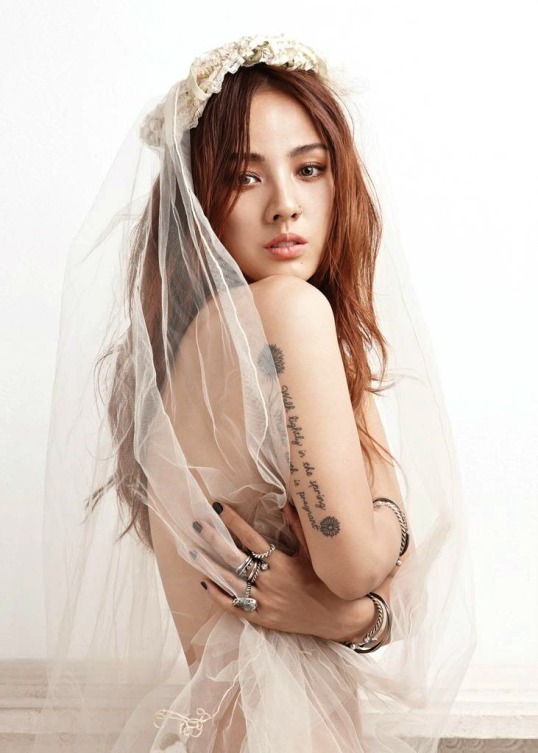 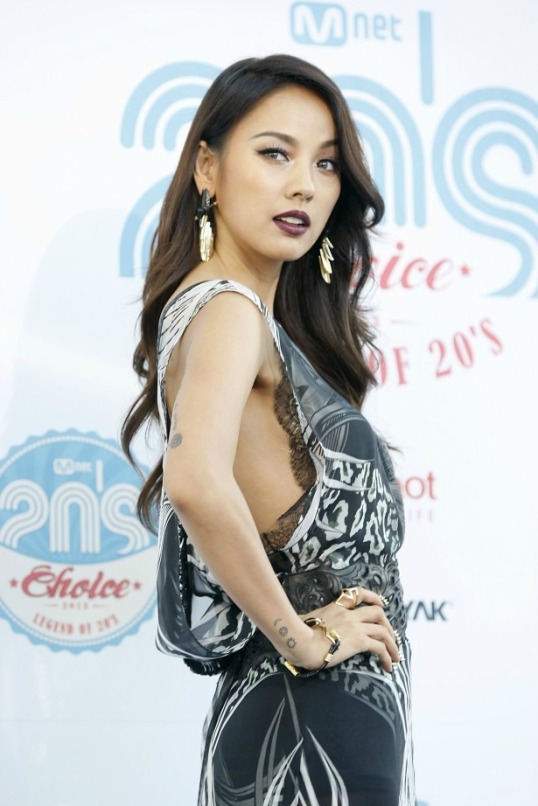 5 responses to “Hottie of the Day: Lee Hyori”