The legendary director John Ford was born 129 years ago today, in Maine.  As I sit here writing this, you can go see The Fabelmans, which ends with a scene in which a young Steven Spielberg (or Sammy Fabelman, whatever) meets John Ford (played by David Lynch).  The meeting is based on a meeting that a young Spielberg actually had with Ford shortly before Ford’s death in 1971.

However, long before John Ford met Steven Spielberg, he directed one of my favorite films, The Man Who Shot Liberty Valance.  Today’s scene that I love comes from the end of that 1962 film and it features a line that would become a classic.  “Print the legend.”  That was a line that Ford understood and I imagine it’s one that Spielberg eventually came to understand as well.

Rest in peace to Lisa Loring, the original Wednesday Addams.  She passed away as the result of a stroke yesterday.  She was 64 years old.

Here she is, as Wednesday, teaching Lurch how not to be a square.

139 years ago today, Oscar Micheaux was born in Metropolis, Illinois.  After working in several different jobs and writing a few novels, Micheaux would become the first African-American to produce and direct a feature length film and, later, a sound feature length film.  He began his directorial career in 1919 and continued it throughout the sound era, often making films that were meant as a response to the films that were coming out of Hollywood.  (For example, 1920’s Within Our Gates was meant to answer and condemn the racism of The Birth of a Nation.)  At a time when blacks were usually only used for comedic relief and when it wasn’t uncommon for white actors to wear blackface on screen, Micheaux created an alternative film industry and, along the way, he gave early and rare starring roles to black actors like Paul Robeson.

Micheaux distributed the majority of his films himself and, unfortunately, the majority of them have been lost.  The ones that survive were often hampered by their low budgets but they still provide a view into African-American life in the early days of the 20th Century.  As well, Micheaux was one of the first successful “independent” filmmakers.  Working without the support of the major studios, Micheaux still did what he had to do to share his vision with audiences. 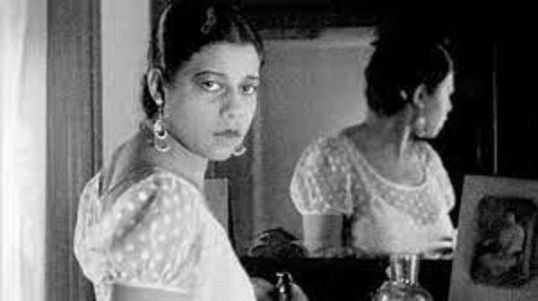 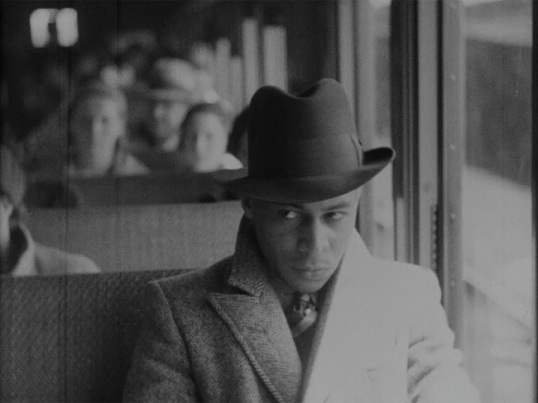 The House on the Edge of the Park (1980, dir by Ruggero Deodato)


Rest in peace, Angelo and Julee. 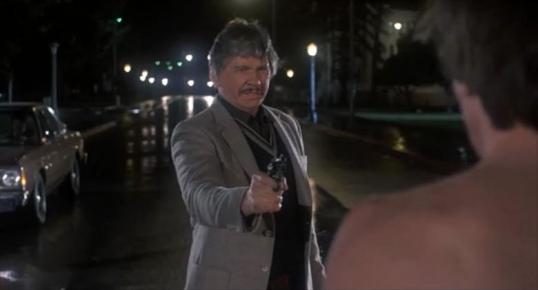 Charles Bronson was born 101 years ago today.  In honor of the man’s legacy, here he is at the end of 1983’s 10 To Midnight, letting Warren Stacy know that “we won’t” be hearing from him.

In memory of Steve Ditko, on what would have been his 95th birthday, here are a few words of wisdom from Mr. A:

Angela Lansbury passed away today.  She was 96 years old and had a truly amazing career.

Here she is performing The Worst Pies In London at the 1979 Tony Awards.  She won her fourth Tony that year for her performance in Sweeney Todd: The Demon Baber of Fleet Street.