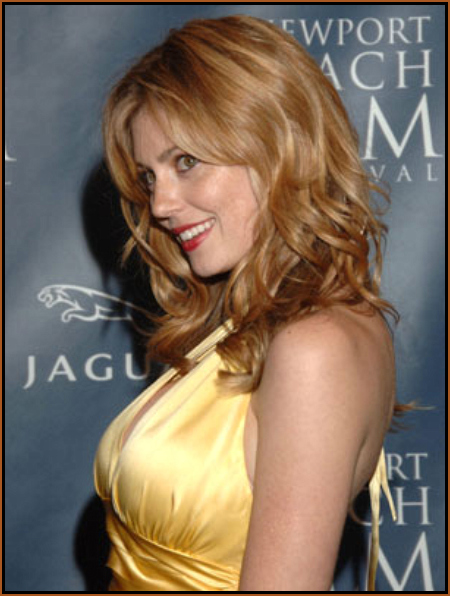 One Ms. Diora Baird takes on the mantle of Hottie for the Day from one Irina Voronina. Ms. Baird was first discovered as a model while doing side jobs while trying to break into acting. It was during one of these side jobs that she someone saw her and thus her modeling career began. She became the a Guess? model pretty quickly. Landing spreads and covers at magazines such as FHM, Maxim and the like helped move her modeling career forward but it wasn’t until landing the cover of Playboy Magazine‘s August 2005 issue that she really got noticed. It wasn’t too long until she became an Elite Modeling Agency model.

Ms. Baird could easily have kept to modeling but she continued with her dream to break into the entertainment industry as an actress. In between modeling gigs she landed roles in small films. Usually they were comedies and horror films like Wedding Crashers and Brain Blockers. Her big break came when she was cast as one of the main characters in the prequel to the Texas Chainsaw Massacre remake. In 2010 she’s to be seen as Lily Thompson in the remake of the horror cult-classic, Night of the Demons.

17 responses to “Hottie of the Day: Diora Baird”