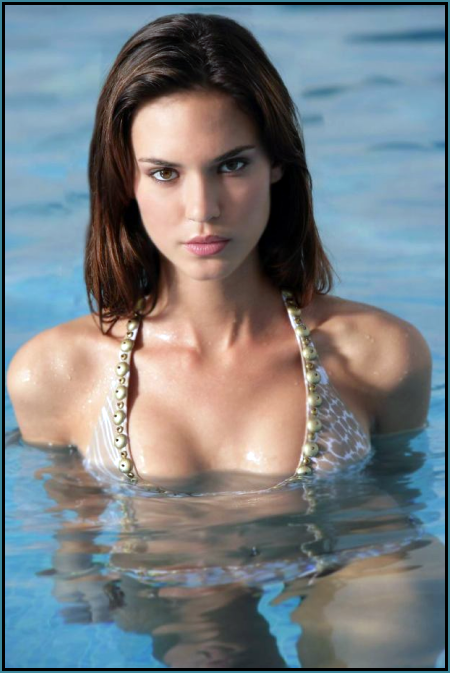 The latest hottie of the day is the one and only Odette Yustman.

Ms. Yustman was born in the City of Angels in 1985 from a Cuban mother and a French-Italian father. This potent genetic mix has turned out one fine daughter who has been in the film business at a very young age. She was only 4-years old when she appeared as one of the young children in Arnold Schwarzenneger’s action-comedy, Kindergarten Cop. Her career will lend her appearance in tv shows and films such as South Beach and October Road, respectively. Her big break will be as the damsel-in-distress in the J.J. Abrams produced and Matt Reeves directed monster flick, Cloverfield.

She would add to her geek cred by lending her voice to the character of Amata Almodovar in Bethesda Software’s extremely popular and critically-acclaimed post-apocalyptic rpg, Fallout 3. Her last two major projects has been two horror films (The Unborn and And Soon the Darkness) which could add to her geek cred as an up-and-coming scream queen like previous hottie of the day Amber Heard. 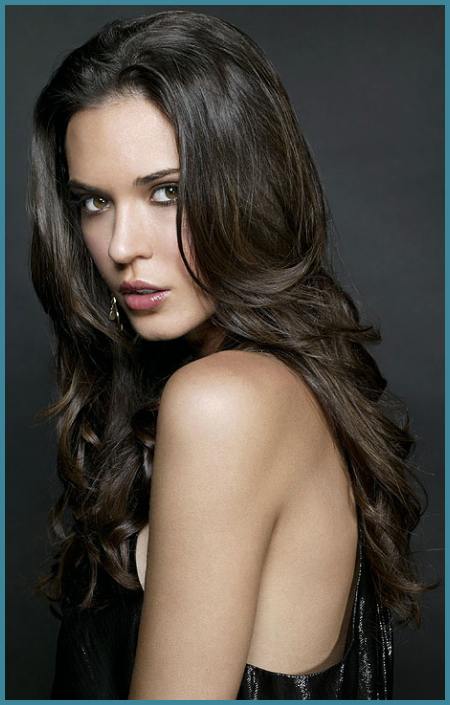 15 responses to “Hottie of the Day: Odette Yustman”