A new hottie picks up the mantle of Hottie of the Day and this particular one is the ridicilously cutie-hot Sugimoto Yumi.

Born in Osaka, Japan in April 1, 1989, the girl-next-door hotness that is Ms. Sugimoto started her career as a model. She started her modeling career when she was in elementary school. She was picked in a Grand-Prix audition for Ribbon, a manga magazine which is about 4 girls, their friendship, love lives, and various adventures. Ms. Sugimoto went from there to posing for gravure and other idol-related photoshoots where her innocent look made her popular. She has ventured into being an actress in addition to being a model. Sugimoto Yumi could be seen in Japanese tv shows such as Boys Este (tv drama) and the Power Rangers-like tokusatsu series, Engine Sentai Go-onger. In the latter she would play the equivalent of the Silver Ranger.

Ms. Sugimoto continues to model both for gravure and regular modeling photobooks. She has segued into film as part of the film-adaptations of her tokusatsu series Engine Sentai Go-onger. While her fans in Japan have never made mention of it those fans she has in the US has likened her as the Japanese Mary Elizabeth Winstead due to her close resemblance to the actress. In the end, she more than earns her hottie label due to her girl-next-door looks and innocent persona. 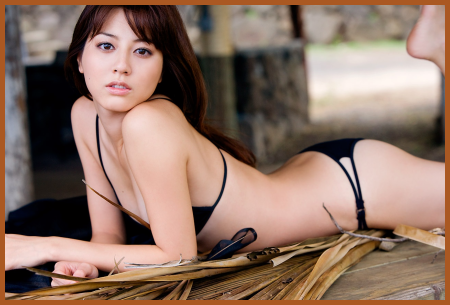 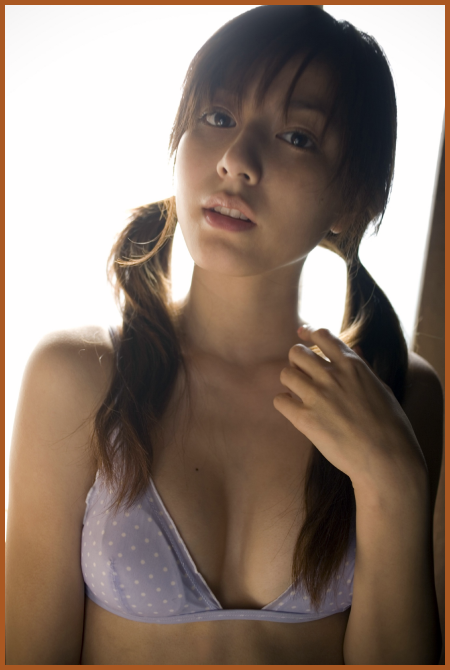 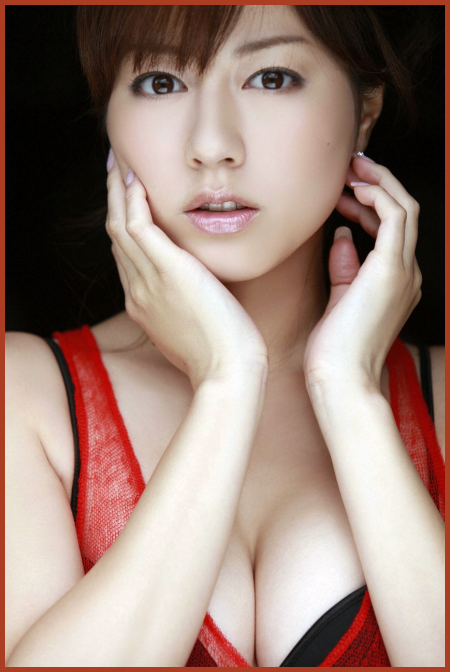 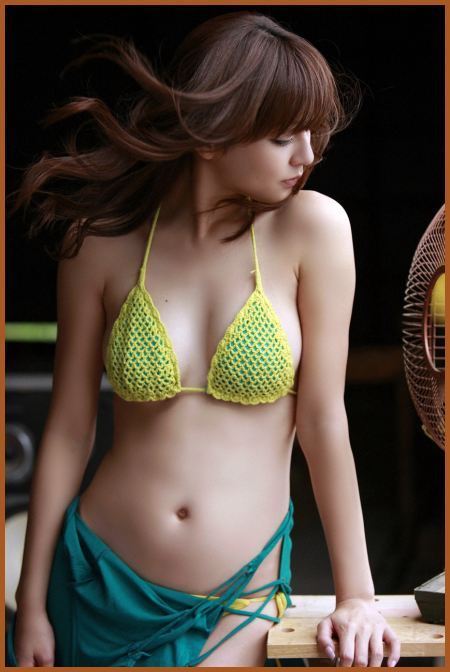 18 responses to “Hottie of the Day: Sugimoto Yumi”