Who is Alex Wilder?

Don’t want to spoil Runaways for anyone, so I will only say that he is the only normal human member of the team. He lacks superpowers/magical artifacts/advanced technology, but makes up for it in intelligence.

My take on Alex:

This Alex hails from the Maestro’s Battle World domain.  He is the only survivor of the Pride, a band of freedom fighters handpicked by the Gibborims (an ancient race of mystical giants).  He was recruited by the Victor Von Doom Institute of Gifted Youth.  His analytical mind earned him the favor of the headmaster and ultimately led to his banishment to SHIELD. 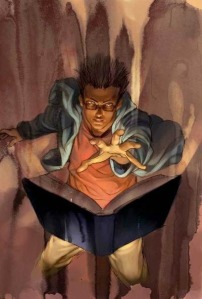 The Abstract is a Gibborim tome that contains the essence of the Pride.  It enables its user to do the following: 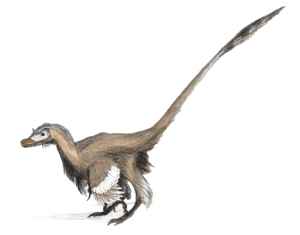