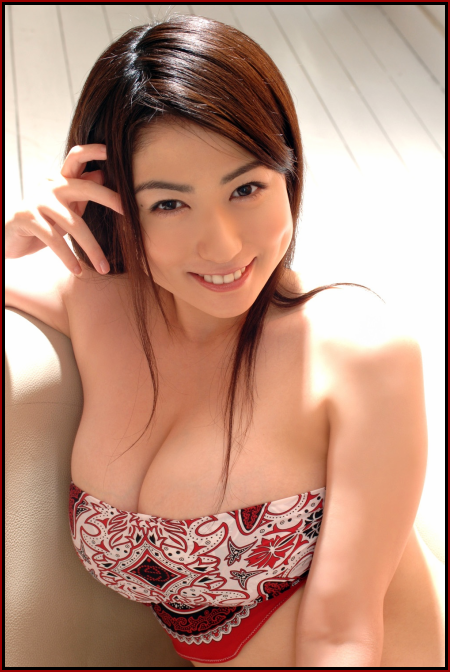 Our latest hottie of the day is the lovely Takizawa Nonami.

Another in a long line of gorgeous gravure idols out of Japan, Ms. Takizawa was born in 1985 from Saitama Prefecture right outside of Tokyo. She is quite famous for her girl next door smile and for her voluptous figure. While she first came up doing gravure photobooks and modeling videos, Ms. Takizawa quickly branched out to other aspects of the Japanese entertainment industry. She has appeared in Japanese TV shows such as the TV drama adaptation of the anime and manga Akihabara@DEEP. Roles in Japanese films soon followed not to mention even appearing in the stage drama production Gekidan Taishu Shosetsuka in 2006.

In addition to appearing on TV, film and stage she has also started a burgeoning music career with two full-lenght albums to her credit with three best-selling singles in Japan. Her popularity has extended far from the shores of Japan and into the West with a legion of fans growing in the U.S. due to her gravure idol photobooks being made available on-line and some of her modeling videos seen on YouTube. 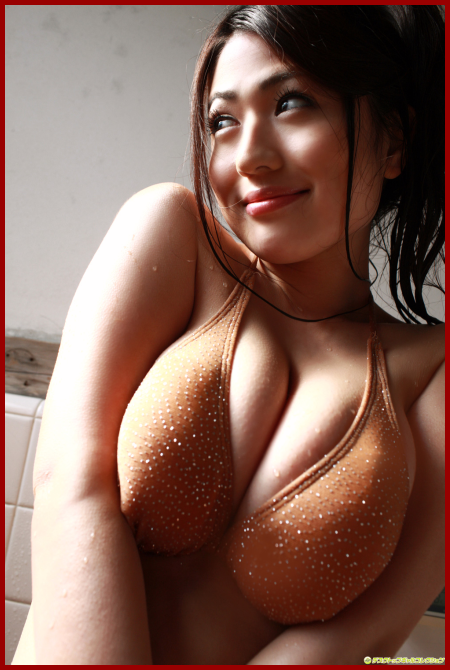 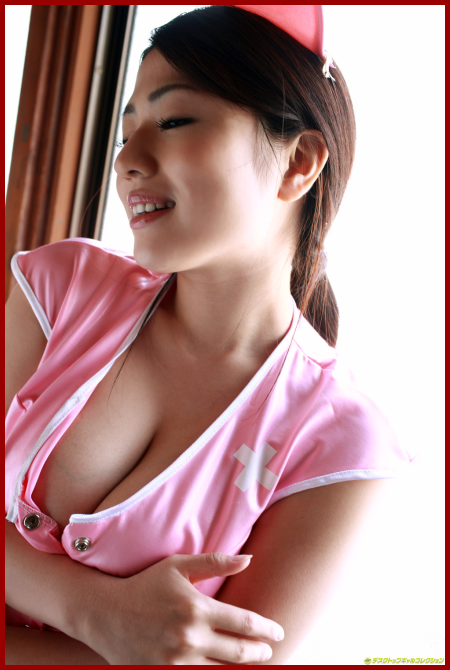 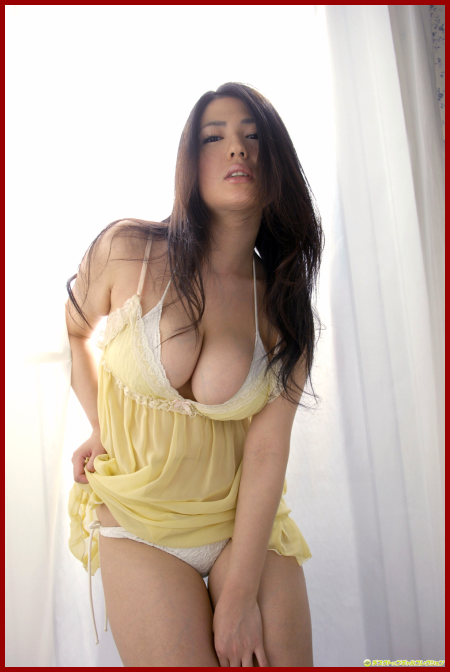 14 responses to “Hottie of the Day: Takizawa Nonami”