Every time I start to dismiss the idea of Drive My Car as a possible best picture nominee, it picks up another award for another critics group.  Today, it was named best picture of 2021 by the National Society of Film Critics.  At this point, I have to say that it’s definitely possible — perhaps even probable — that Drive My Car will be nominated for both Best Picture and Best International FIlm.

Here are the winners and the runner-ups!

I was kind of hoping that, when they met and voted earlier today, the National Society Of Film Critics would add some new films and performances to the Oscar discussion but instead, they went for the usual suspects.  Nomadland took Best Picture, though First Cow was a close runner-up.  Chloe Zhao, Frances McDormand, and Maria Bakalova won again.  I mean, if we’re going to be honest …. it was all pretty predicable.  Remember how, in past years, it sometimes took nearly an entire day for the NSFC to announce all their winners because the voting was so close?  That didn’t happen this year.  It was all pretty much cut-and-dried.  I followed along on twitter because I’m addicted to this stuff but as soon as they announced Frances McDormand was their pick for Best Actress, I knew how the day was going to go.

(And don’t get me wrong!  Frances McDormand is great!  I haven’t seen Nomadland yet but I greatly admired The Rider, Chloe Zhao’s previous film.  Please do not think that I’m saying that any of these awards are undeserved because I most certainly am not.  Instead, I’m just saying that — from the perspective of a lifelong Oscar watcher — it’s more fun when things aren’t predictable.)

Oh well, it happens.  Sometimes, you have an Oscar race where every precursor is unpredictable and it seem like anyone could win.  And then we have years like this one, where the same film keeps winning over and over again.  Some people would say that we should probably just be happy that people can all agree on something for once.  Hopefully, they won’t say that to me, though.  If we’re all going to agree on something, let’s agree to treat one another with respect and not always jump to the worst conclusion about the other side.  Agreeing on films, though, is nothing to celebrates.  Films are meant to be argued about.

Anyway, here are the winners from the National Society Of Film Critics!

Yesterday, the National Society of Film Critics announced their picks for the best of 2019!

Now, it’s not really a surprise that Parasite won best picture because Parasite has been popular with the critic groups this season.  For me, what’s more significant is just how well Little Women did, coming in second for Best Picture and winning Best Director for Greta Gerwig.  Could this be evidence of a late surge in momentum for Little Women?  Or is it just of one those quirks of the awards season?  There’s always a tendency to read too much into the results of these contests, especially when the guilds are usually the best precursor to go with.

Anyway, here are the NSFC winners!

Last year, the National Society of Film Critics kept things interesting by naming Goodbye To Language as best picture.  This year, they went with Spotlight, just like everyone else.  However, Michael B. Jordan did win best actor for Creed so there was at least that. 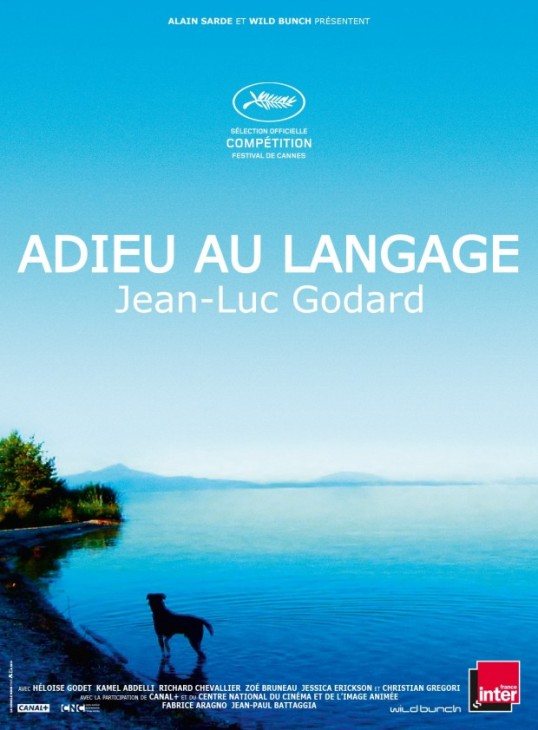 Earlier today, the National Society of Film Critics announced their picks for the best films of 2014!  By one vote, they named Jean-Luc Godard’s Goodbye To Language as best picture of the year.

Thank you, National Society of Film Critics, for reminding us that, occasionally, unexpected things do happen!

Check out the winners and the runner-ups below!

The National Society of Film Critics announced their picks for the best films and performances of 2013 earlier today and the awards were dominated by Inside Llewyn Davis.  Also of note: James Franco won best supporting actor for his brilliant and underrated turn in Spring Breakers.

Here’s a complete list of the winners and runners-up:

Film Heritage:
“Too Much Johnson”
“American Treasures From the New Zealand Film Archive”
“Allan Dwan and the Rise and Decline of the Hollywood Studios”
“The Hitchcock 9″