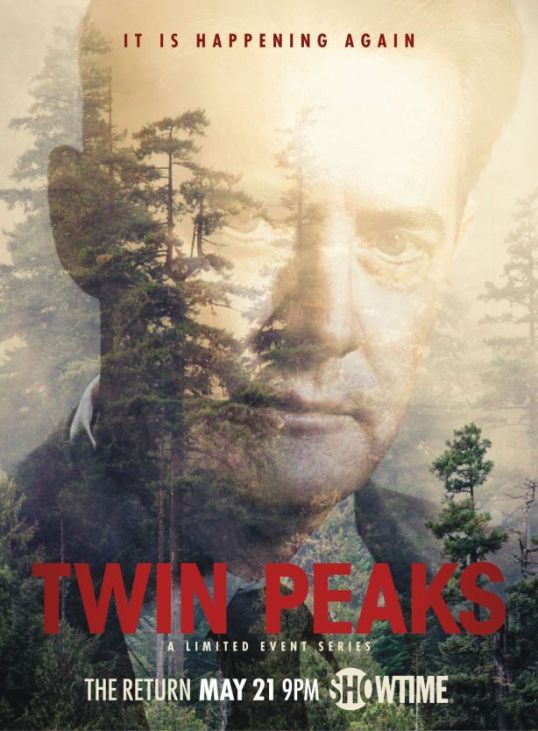 How, exactly, does one begin to process all this?

The only way one can, I suppose — one scene, one instance, one moment at a time.

After all, it’s been 25 years and,  despite Laura Palmer’s promise, until it was first cryptically hinted at via twitter, then officially announced what already feels like countless months ago, I think it’s fairly safe to say that none of us thought this would happen. And yet, happening it is — “again,” as its promotional materials point out. David Lynch and Mark Frost’s Twin Peaks has, indeed, returned to television. And it’s been a “pinch yourself to make sure it’s real” night all the way. 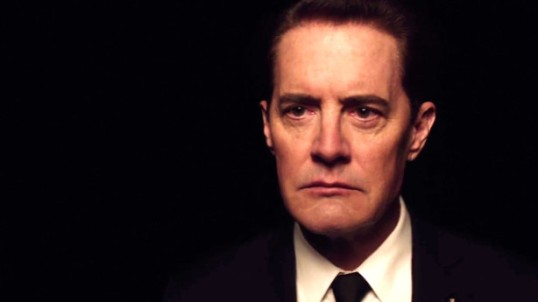 Damn, but they did a good job of keeping all the details under wraps, didn’t they? In a world where the president of the United States feels compelled to spill classified info to the Russians in order to prove…

35 responses to “This Week’s “Peaks” : Parts One And Two (Spoilers Abound)”