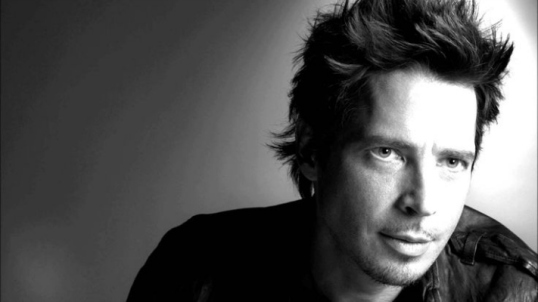 Chris Cornell passed away on May 17, 2017 and the world is that much more empty with his passing.

He was 52 and joins the others Gods of Rock in the afterlife.

I Am the Highway


Earlier today, I got off work early and I finally saw The Circle!

The Circle is a film that I’ve been curious about for a while.  It’s based on a novel by Dave Eggers, a book that I absolutely loved when I first read it.  It stars Emma Watson, Tom Hanks, Patton Oswalt, and John Boyega.  It’s directed by James Ponsoldt, who may not be a household name but who has previously directed such beloved films as The Spectacular Now and The End of The Tour.  It sounded like a film to which everyone should have been looking forward but instead, even with Watson appearing in the blockbuster Beauty and the Beast at the same time, The Circle opened with very little fanfare.

Then the reviews came out and, with a few notable exceptions, they were all negative.  I did a little research and I discovered that, though filming was initially completed in 2015, The Circle spent a year and a half sitting on the shelf.  In January of this year, 16 months after shooting wrapped, a few scenes were refilmed.  That’s never a good sign.  One gets the feeling that, if not for John Boyega’s role in Star Wars: The Force Awakens and the excitement over Emma Watson starring in Beauty and the Beast, The Circle probably would have ended up going straight to VOD.

But here’s the thing.  I loved the book.  The book managed to put a new spin on the otherwise tired topic of how social media has changed our way of looking at the world.  The book was an Orwellian masterpiece, an homage to 1984 by a writer who, as opposed to most people who are currently claiming to appreciate the novel’s dark vision, understood what George Orwell was actually saying.

In fact, the more I thought about it, the easier it was for me to assume that most critics probably missed the point of the movie.  It was entirely possible, I decided, that the negative reaction to The Circle had to do with audiences not knowing how to deal with a movie that truly challenged their assumptions.  Naively, I assumed that the story and the themes of the novel had been brought to the screen and the critics couldn’t handle it.

Well, as I said earlier, I finally saw The Circle for myself and it turns out that I was wrong.  The Circle is an absolute mess.  Despite being co-written by Dave Eggers, this film actually has very little in common with the novel that it’s based on.  The novel was a sharply satiric portrait of a world that has become brainwashed by technology and social media.  The movie is a nagging anti-internet screed that would have felt out-of-touch in 2002.  The book ends with a powerful “and he loved Big Brother” moment.  The movie ends on a note that feels so completely false that you just know it was studio mandated.

Emma Watson plays Mae Hubbard, a recent college grad whose degree in Art History is pretty much going to waste.  (Speaking as the proud recipient of an Art History degree, I can verify that the film gets this detail absolutely right.)  Through a college friend named Annie (Karen Gillian, for once not having to disguise her Scottish accent), Mae gets a job working for The Circle, an all-powerful internet company that is pretty obviously based on Google Plus.  Through a series of silly events, Mae becomes the public face of The Circle.  The Circle wants to use technology (cameras everywhere, social media addiction, everyone carries tablet, you must have a credit card to join The Circle, oh my!) to do away with the concept of privacy.  When everyone is a member of the Circle, no one will be a stranger.  No one will have any privacy.  Anyone can be found.  Anyone can be watched.  And, of course, it’ll be easier to tell everyone what to think and who to support…

…and all of this would be shocking if The Circle had been made in a time before Twitter and Facebook.

Anyway!  The Circle was founded by three men.  Two of them (Tom Hanks, Patton Oswalt) are totally sinister.  Oswalt glowers in the background.  Hanks appears to channeling Christoph Waltz.  Meanwhile, the third man (John Boyega) has become disillusioned with The Circle.  He shows up occasionally, standing in the background and watching as Mae does stuff.

Throughout the film, Tom Hanks gives lectures to his employees.  They all applaud as he introduced the latest technology from The Circle.  These scenes are fun because it looks like Tom Hanks is appearing in a commercial for The Criterion Collection. 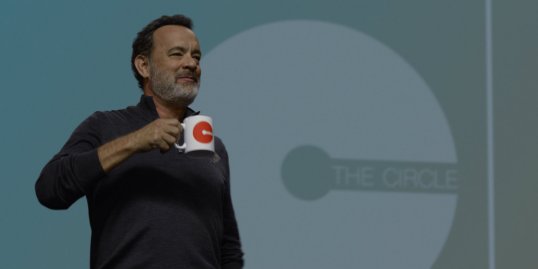 Anyway, Mae loves the brave new world but a few people don’t.  Her parents (Bill Paxton and Glenne Headly) are skeptical.  Though his role is small, Bill Paxton gave a good performance in this, his latest released film.  I got a bit emotional watching him, especially as he was playing a character struggling with his own poor health.  Ellar Coltrane, of Boyhood fame, plays the other voice of skepticism, Mae’s childhood friend who wants to live off the grid.  Coltrane is supposed to be the voice of reason but he gives such a strange and awkward performance that the main thing that comes across is that Luddites are weird.

Actually, with the exception of Bill Paxton and Karen Gillan, it’s hard to think of anyone who actually gives a good performance in The Circle.  (This is especially shocking when you consider that, in the past, Ponsoldt has proven himself to be an excellent director when it comes to getting noteworthy work from his cast.)  Everyone comes across like they were wishing that they were somewhere else.  Emma Watson, in particular, is bad.  That said, in her defense, Watson is also totally miscast.  Mae is meant to be someone searching for an identity in an overly complicated world but Watson plays her as just being dourly earnest.  As played by Watson, Mae’s just the boring person that you dread having to take a class with.  Neither Watson nor the film, as a whole, seems to be sure who exactly Mae is.  (In the novel, the character works because Mae isn’t meant to be likable.  The film, however, tries to have it both ways, making her both a true believer in the Circle and a sympathetic character.  It doesn’t work.)

For that matter, the film also appears to be confused as to just why exactly Hanks and Oswalt are villains.  We know that we’re supposed to distrust them because Hanks is way too quick to smile and Oswalt is always standing in the background and looking like he’s just deliberately killed all of his Sims.  But how evil are they actually supposed to be?  What are the stakes?  The film doesn’t appear to be sure.

Now, I’m not totally trashing The Circle.  There were a few moments that I did like.  I enjoyed the scenes that were meant to illustrate the cult-like atmosphere at the Circle.  There’s a hilarious scene where two enthusiastic Circle employees interrogate Mae as to why she never told them that she enjoys kayaking.  (“I enjoy kayaking!  We could have kayaked together!”)  And there’s another scene where Hanks and Oswalt talk about how, if countries allow The Circle to run their elections, they could then require everyone to join The Circle and then make voting mandatory.  Mandatory Voting is a really terrible idea, the type that is always embraced by people who should know better.  I appreciated seeing the idea exposed for being the ticket to totalitarianism that it truly is.

But, for the most part, The Circle was just a mess.  Like a lot of cautionary tales (especially ones dealing with the internet), The Circle will probably eventually become a bit of a camp classic.  But for now, everyone involved with the film has done better work in the past and, hopefully, will continue to do so in the future. 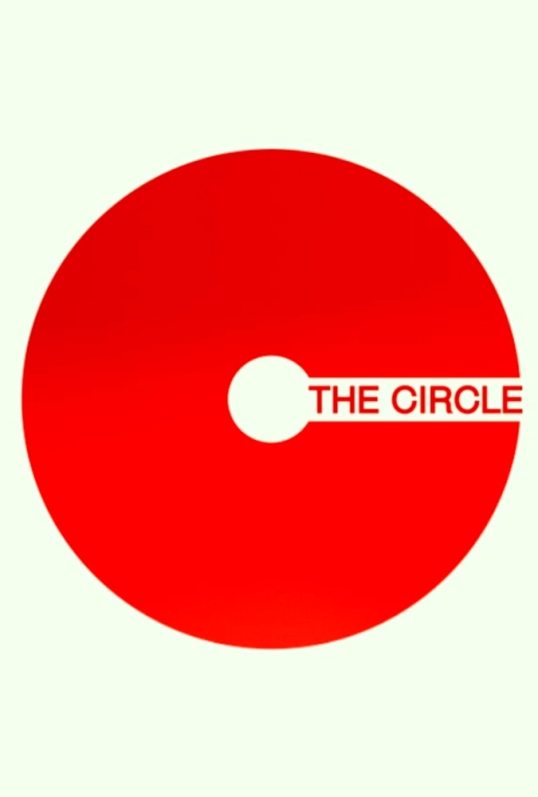 
There are some things that just make you smile and, for me, this video is one of those things.  I love this song.  I love the dancing.  I love the whole spirit of the video.  It brings me enjoyment at a time when the world seems like a very negative place.  What more need I say about it?

Gagarin was the first single to be released from Public Service Broadcasting’s 2nd album, The Race For Space.  As you can probably guess just from the title (and the song), the entire album deals with the history of the space race and the rivalry between the Americans and the Russians.  Gagarin is specifically about Yuri Gagarin, the first man ever to journey into space.

Did Yuri Gagarin find time to dance during his orbit around the Earth?  No, of course not.  He was in a tiny Vostok spacecraft and, as a Communist, he probably wasn’t allowed to dance.  (This is the main idea behind communism, isn’t it?  No dancing unless you’re listening to Rage Against The Machine or something like that.)  Gagarin was lucky in that, unlike a lot of other participants in the Russian space program, he actually survived his journey.  Still, if it had been allowed and if there had been room and maybe a source of gravity, I bet he would have danced.

Gagarin was directed by Alex Kemp, who has two other videos to his credit: Public Service Broadcasting’s Signal and Duotone’s Alphabet.  The choreography is credited to Kieran Donovan.