The Meanest Men In The West may “star” Charles Bronson and Lee Marvin and Sam Fuller may be credited as being one of the film’s two directors but don’t make the same mistake that I made.  Don’t get too excited.

The Meanest Men In The West mixes scenes from those two episode with western stock footage, a bank robbery that originally appeared in The Return of Frank James, an intrusive voice-over, and an almost incoherent prologue, all in order to tell an entirely new story.  Now, Charles Bronson and Lee Marvin are brothers and rivals.  After Marvin snitches on Bronson’s plan to rob a bank, Bronson blames his former friend, The Virginian.  In order to get the Virginian to come to his hideout, Bronson kidnaps Cobb’s daughter.  The Virginian manages to convince Bronson that he didn’t betray him, just to arrive back at the ranch and discover that Cobb has been kidnapped.  Meanwhile, Bronson and his gang set off after Marvin and his gang.  It ends with Charles Bronson, in 1967, shooting at Lee Marvin, who is still in 1962.

The Meanest Men In The West is so clumsily edited that the same shot of Charles Bronson holding a gun is spliced into a dozen different scenes.  Filmed on different film stocks, the Bronson scenes and the Marvin scenes look nothing alike and, since the two episodes were filmed five years apart, James Drury literally ages backwards over the course of the film.

The Meanest Men In The West is for Charles Bronson and Lee Marvin completists only.  I think Bronson and Marvin are two of the coolest individuals who ever existed and even I had a hard time making it through this one.  If you do watch it, keep an eye out for a young Charles Grodin, thoroughly miscast as a tough outlaw. 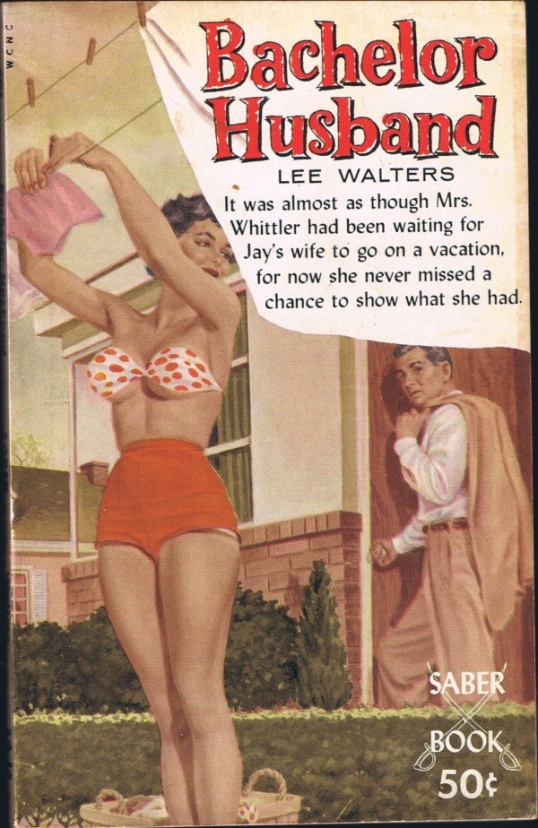 
Can I milk Twin Peaks some more? I hope so, because I’m going to do 30 days of surreal–or at least weird–music videos. Twin Peaks being back on TV is totally the reason I’m doing this. It’s not just a flimsy excuse to do some videos I’ve wanted to do for awhile that share a similar quality.

You probably recognize the name of the director. That is thee Storm Thorgerson. If the name doesn’t sound familiar, then some of the album covers below should look familiar.

He also did the cover for the album this song is on called Bent Out Of Shape.

What you may not know is that he also directed around 50 music videos. I would love to know if mvdbase is accurate when it comes to the release date of this video. I say that because according to them, it first aired in August of 1983. If you’ve already listened to the music video, then you might of heard something that was new in 1983: dialog. According to mvdbase, Love Is A Battlefield by Pat Benatar aired in September of 1983, making this the first music video that used dialog. Then again, if the music video for Dead Ringer For Love by Meat Loaf & Cher did come out in 1981, as it appears it did, and wasn’t part of the 1981 movie Dead Ringer, then that one proceeds both of them by two years.

The last time I did a Rainbow music video, it was for Since You’ve Been Gone where I spent most of the time talking about the different covers of Roger Glover’s song that have been done over the years. I didn’t really talk too much about Rainbow.

Groups like Black Sabbath and Deep Purple are household names. The first is obvious, but if you need proof of the second one, then just watch 2016’s Hush, and you’ll notice that the female lead is wearing purple for the length of the movie. Hush being one of Deep Purple’s best songs. It was also used in I Know What You Did Last Summer (1997). They may have also done something about smoke and water.

Rainbow is what I think of as a pet project for a bunch of heavy metal icons of the 70s and 80s. The group was created by Richie Blackmore after moving on from Deep Purple. He joined forces with Ronnie James Dio’s band Elf, and soon Rainbow was born with Dio fronting the group. He eventually left, and would take Ozzy Osbourne’s place fronting Black Sabbath. Then Graham Bonnet came in for a short period of time. This song was done with Joe Lynn Turner on vocals. He would front the group till their first break-up in 1984. You can think of him as the MTV-face for Rainbow. That amuses me since between Ronnie James Dio, Graham Bonnet, and Joe Lynn Turner, I would pick Bonnet in a heartbeat to usher my group into the age of music videos.

The video itself features a woman being locked in a room while her boyfriend gets hypnotized onto the sets of a music video. In the end, someone gets caught in the dreamworld. I’m not exactly sure who it is: the male lead or the psychiatrist. I wanna say it’s the second one, but the body moves so fast that I can’t tell. Also, as the boyfriend is freeing the woman, you can still hear water in the background.

My favorite part of this music video is what I have to imagine is an in-joke about music videos. One of the things the guy says is that the band he sees is always playing the same song. A surreal music video for a good song is like a repeating dream–except swap sleep for watching MTV and swap repeating for a video in heavy rotation.

There seems to be some disagreement between whether this aired on MTV in the first place. I’m inclined to believe that it did. Blackmore apparently said it was banned. That doesn’t mean it wasn’t ever aired. The reason this seems to be in dispute is that a Dr. Radecki said the following in a report on MTV for the National Coalition on Television Violence (NCTV):

“Street of Dreams” by Rainbow has a psychiatrist dominating a man through hypnosis intermixed with male-female violent fantasies including a bound and gagged woman.

Then again, based on the Wikipedia article on him, he doesn’t sound like the most reliable source on anything. However, he had to have seen it somewhere back when it would have come out. It’s kind of funny that about thirty years later, he would get arrested and sentenced for one to two decades for an opiates scandal. He appears to have had a checkered past in the field of medicine in general. In other words, it sounds like he sorta became the psychologist in the very video he chastised. It’s coming across weird stuff like this that helps to keep me motivated to continue doing these posts.

Anyways, enjoy the video! It is there. It’s just one of those videos that doesn’t like to show the thumbnail when you embed it.