The Writers Guild of America announced their film nominations earlier today!  As always, the WGA nominations should be taken with a grain of salt, as several potential Oscar nominees — Brooklyn, Room, The Hateful Eight — were not eligible to be nominated for a WGA award.

With that in mind, here are the nominees!

The Big Short, Screenplay by Charles Randolph and Adam McKay; Based on the Book by Michael Lewis; Paramount Pictures

Carol, Screenplay by Phyllis Nagy; Based on the Novel The Price of Salt by Patricia Highsmith; The Weinstein Company

The Martian, Screenplay by Drew Goddard; Based on the Novel by Andy Weir; Twentieth Century Fox

Steve Jobs, Screenplay by Aaron Sorkin; Based on the Book by Walter Isaacson; Universal Pictures 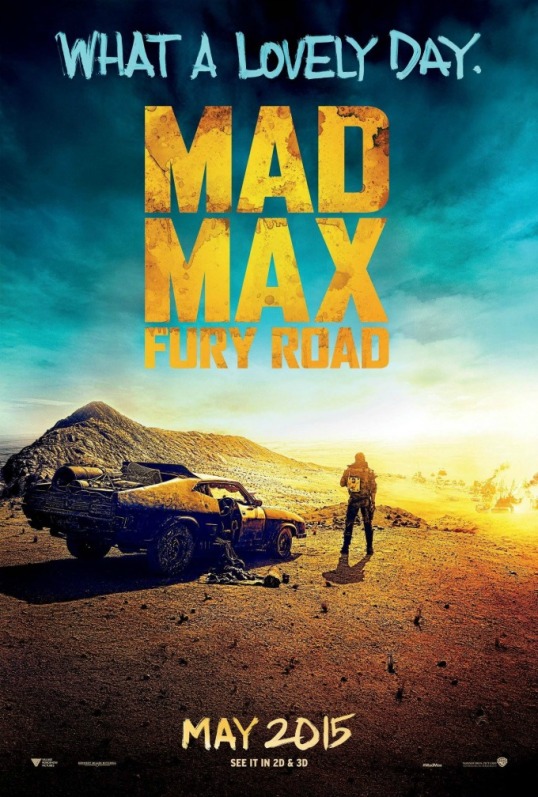 The Seattle Film Critics Survey announced their nominees for the best of 2015 earlier today and I have to say, their nominations are pretty interesting!  (Also interesting to note is that they did not nominate Oscar front runner Spotlight.) Way to go, Seattle!

BEST PICTURE OF THE YEAR:

BEST ACTOR in a LEADING ROLE:

BEST ACTRESS in a LEADING ROLE:

BEST ACTOR in a SUPPORTING ROLE:

BEST ACTRESS in a SUPPORTING ROLE:

So, here’s the thing…the Eddie Awards are a pretty big deal.  The Eddies are given out by ACE, the American Cinema Editors and they are meant to honor the best edited films of the year.  The ACEs are also considered to be a pretty good precursor of what will be nominated for (obviously) Best Editing and Best Picture.

And here’s the thing — it’s rare that a film wins Best Picture without receiving, at the very least, a nomination for Best Editing.  Birdman managed to do it (and it’s odd that Birdman was snubbed for Best Editing since the editing was probably the only thing that kept Birdman from just being a pretentious mess).  However, Birdman was the exception to the rule.

What’s interesting is that Spotlight — which has dominated the critics awards — was snubbed by the Eddies.  What does this mean?  It might not mean anything.  Or it could mean that Spotlight is more popular with the critics than with the industry people who will actually be voting for the Oscars.

(The same thing happened with The Social Network a few years ago.)

What was nominated?  Check them out below and notice that Sicario — a darkhorse that I would love to see nominated — got the nomination that a lot of people were expecting to go to Spotlight. 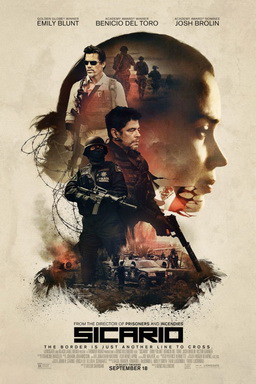 Here are the nominees from the North Carolina Film Critics Association!