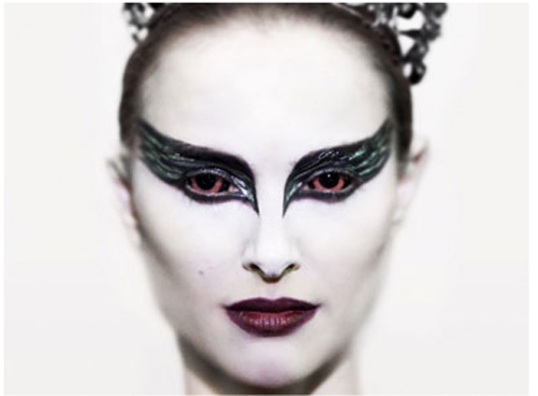 On July 22, 2010 USA Today score the first exclusive pictures from the set of Darren Aronofsky’s follow-up to his critically-acclaimed 208 film, The Wrestler. This time around Aronofsky takes on Tchaikovsky’s Swan Lake and weaves a psychological thriller around the classic ballet.

Black Swan will have in the titular lead one Ms. Natalie Portman. She’s taking on a role which continues her attempts to expand her repoertoire of character beyond the helpless child-like young women she’s been portraying since she first burst onto the scene. Playing opposite Ms. Portman is Mila Kunis. There’s already been talk going as far back as late 2009 that the two co-sta’ characters will be getting real close.

Synopsis:  The dark tale with psychological twists stars Natalie Portman as Nina, a technically brilliant ballerina whose life takes some strange turns after being picked as the lead in a New York City production of Swan Lake. Pressures mount as her overbearing mother (Barbara Hershey) pushes her to succeed and her manipulative dance master (Vincent Cassel) commands her to be more seductive and loose in her performance.

Complicating matters is the arrival of Lily (Mila Kunis), a sultry dancer who exhibits all the innate ease and sexuality that Nina lacks. Nina begins to fixate on the newcomer as the two forge an unusual relationship.

The film will premiere at the Venice Film Festival this September and also appear in the 35th Toronto Internation Film Festival. Black Swan will be shown in limited release this coming December 1, 2010 to qualify it for the awards season and from the buzz surrounding this film don’t be surprised if it does well with awards and critics prizes. Pictures from the set can be seen in the USA Today link below. 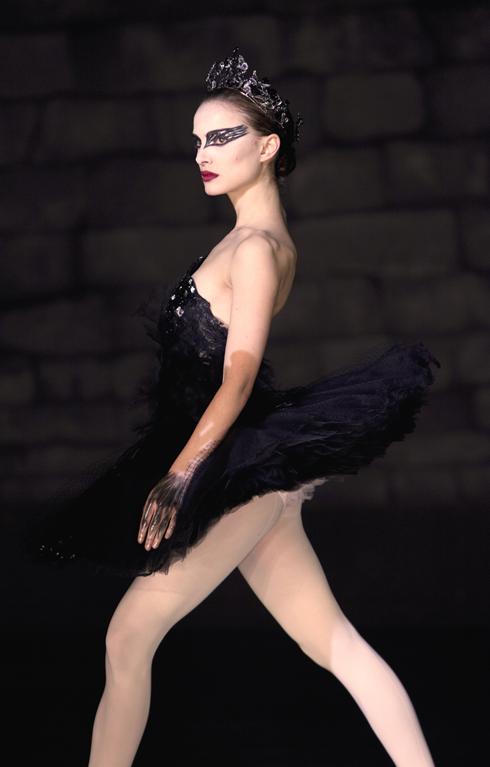 A nocturne is a musical composition which takes it’s inspiration from the night itself or, at the very least, evocative of the night and darkness. It’s an easy enough description for a type of music which were typically arranged for piano solos. The nocturne was first originated by 18th-century classical composer, John Field but it would find it’s popularity at the hands of Polish composer Frédéric Chopin. Chopin wrote 21 nocturnes and it is Op. 27 (two solos) that I’ve chosen. This particular piece is widely considered by many as one of the greatest pieces of music Chopin ever wrote and I, for one, agree wholeheartedly.

This particular version is played by one of the greatest pianist of the 20th-century and one whose playing style goes hand-in-hand with Chopin’s free-flowing style. When one hears the name Arthur Rubinstein (he himself a fellow Polish musician just like Chopin) one automatically thinks of Chopin and, specifically, his 21 Nocturnes.

I am not one to adequately break down, deconstruct and examine just what makes Nocturne, Op. 27 such a great piece of music, but personally I’ve found it to be evocative of not just night, but one which brings with the night breeze a sense of mystery, the magical feel of the night and the accompanying darkness. For one such as myself whose personality and character make-up has been steeped in the darker nature of things this piece of music (calling it a song is so inadequate a term) definitely speaks to my inner self.