With the Oscar nominations due to be announced tomorrow, now is the time that the Shattered Lens indulges in a little something called, “What if Lisa had all the power.” Listed below are my personal Oscar nominations. Please note that these are not the films that I necessarily think will be nominated. The fact of the matter is that the many of them will not. Instead, these are the films that would be nominated if I was solely responsible for deciding the nominees this year. Winners are starred and listed in bold.

(You’ll also note that I’ve added four categories, all of which I believe the Academy should adopt — Best Voice-Over Performance, Best Casting, Best Stunt Work, and Best Overall Use Of Music In A Film.) 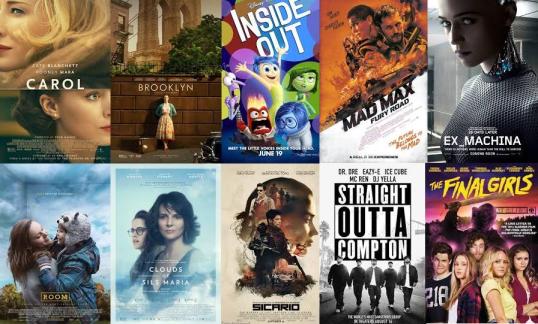 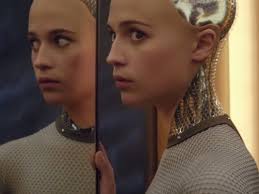 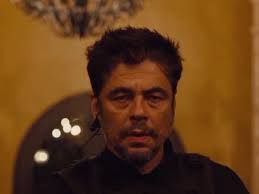 Best Voice Over Performance
Jon Hamm in Minions
Richard Kind in Inside Out
Jason Mantzoukas in The Regular Show Movie
*Amy Poehler in Inside Out*
James Spader in Avengers: The Age Of Ultron
Steve Zahn in The Good Dinosaur 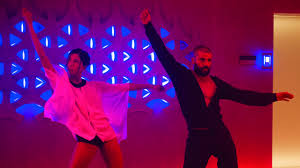 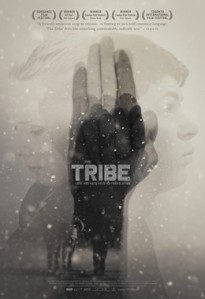 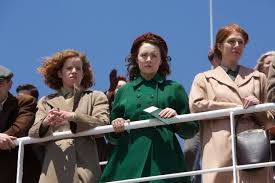 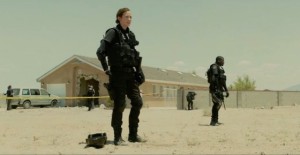 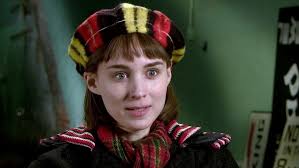 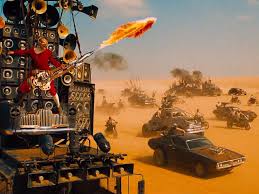 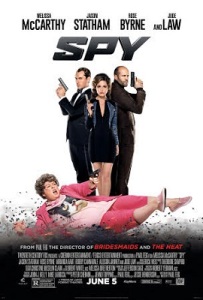 Will the Academy be smart enough to agree with me on these picks?  We will find out on Thursday! 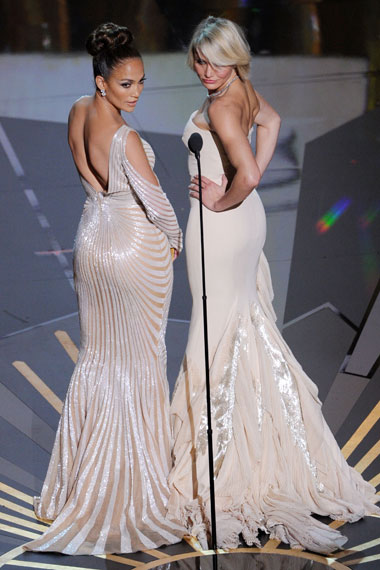 Lisa and Evelyn at the Oscars

Now, as some of you may know, I am currently in the process of playing catch up as far as all of my reviews are concerned.  Sadly, I haven’t posted a review for every film listed below.  However, as I continue to post reviews tonight and tomorrow, I will be sure to add links to this list!

Finally, I have only considered and listed 2015 films that I have actually seen.  Unfortunately, Anomalisa has not opened in my part of the world yet and neither has Son of Saul.  So, I could not consider either one of them for the list below.  However, I have seen every other “prestige” picture to have been released over the past few weeks.  So, if you look at this list below and wonder if I actually saw Spotlight, The Hateful Eight, and The Big Short, rest assured that I did.  And none of them made my list.

Agree?  Disagree?  Have a list of your own?  Let us know in the comments!

Would you believe that there’s a film that not only brilliantly satirizes and pays homage to the old slasher films of 80s but which also possesses the type of emotional depth that can bring very real tears to your eyes as you watch?

Well, there is and the name of that film is The Final Girls.

In the 1980s, a struggling actress named Amanda Cartwright (played by the always-wonderful Malin Akerman) found a certain amount of cult fame by appearing as a doomed camp counselor named Nancy in the slasher film, Camp Bloodbath.  However, as often happens, playing an iconic role in a horror film has turned out to be as much of a curse as a blessing.  As The Final Girls opens, Amanda has just finished yet another audition.  As she drives home, she tells her teenage daughter, Max (Taissa Farmiga) that she will never escape being typecast as Nancy.  Suddenly. they are blindsided by another car.  Max is the only survivor.

Three years later, Max reluctantly agrees to attend a showing of Camp Bloodbath and Camp Bloodbath II: Cruel Summer.  It’s not something that she wants to do but she’s talked into it by Duncan (Thomas Middleditch), the geeky stepbrother of her best friend Gertie (Alia Shawkat).  Also attending the showing is Chris (Alexander Ludwig), who Max has a crush on, and Chris’s ex-girlfriend and self-described “mean girl,” Vicki (Nina Dobrev).

Some of the best scenes in The Final Girls occur while Max watches Camp Bloodbath.  Not only is Camp Bloodbath a perfectly pitched homage/satire of old school slasher films (like Friday the 13th, to cite an obvious example) but Farmiga perfectly plays Max’s reaction to seeing her mother on screen.  Max watches Camp Bloodbath with a heartfelt mix of sadness, pride, and eventual horror.  (One of the film’s best moments is the way that Max slowly sinks down in her chair while watching her mother make out with another actor on the big screen.  It’s a very human moment, one that is both poignant and funny at the same time.)

However, during the showing, a fire breaks out.  In their efforts to escape the theater, Max and her friends find themselves literally sucked into the movie.  That’s right — they are now inside the world of Camp Bloodbath.  And though they can interact with the film’s characters (and, for that matter, with the film’s killer, Billy), they find it’s much more difficult to keep those characters from playing out their pre-ordained roles.  Even after explaining to the camp counselors that doing anything the least bit sexual will cause Billy to come out of the woods and kill everyone, the counselors still find themselves incapable of changing their stereotypical slasher film behavior.  It’s not really their fault, of course.  As Duncan mentions, they’re just “badly written.”

While the rest of her friends simply want to survive the movie and somehow get back home, Max wants to spend time with her mom.  (Except, of course, Nancy isn’t really her mom.  Instead, Nancy is a character that her mom played in a movie that made before Max was even born.)  And you know what?  The scenes between Taissa Farmiga and Malin Akerman brought very real tears to my eyes.  The scenes between Max and Nancy (and Max and Amanda) are so heartfelt and so full of sincere emotion that they elevate the entire film.

On November 3rd, The Final Girls will be released on DVD and Blu-ray.  Be sure to keep an eye out for it.

P.S. When I grow up, I want to be Malin Akerman.