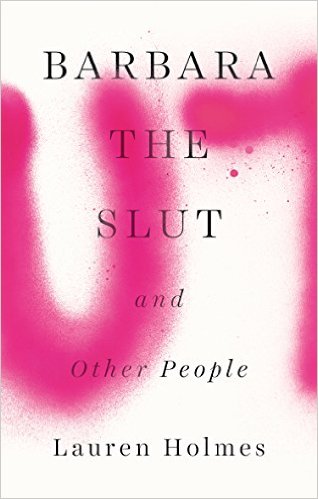 Right now, I’m in the process of taking a look back at some of my favorite things from the previous year.  Yesterday, I posted my 10 favorite non-fiction books of 2015.  Today, I post my 20 favorite novels!

All of these are worth reading and in fact, I insist that you do.  Let’s enjoy the written word while we can because the future is looking more and more like it’s going to be dominated by illiterates.

(Speaking of which, I should probably point out — before someone else does — that Barbara The Slut and The State We’re In are both collections of short stories, as opposed to being novels.  So be it.)

Tomorrow, I will be concluding my look back at 2015 with the list that you’ve all been waiting for — my picks for the best 26 films of the year! 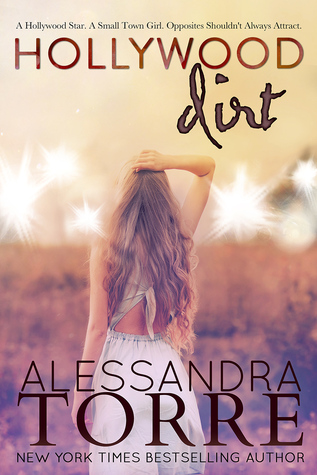