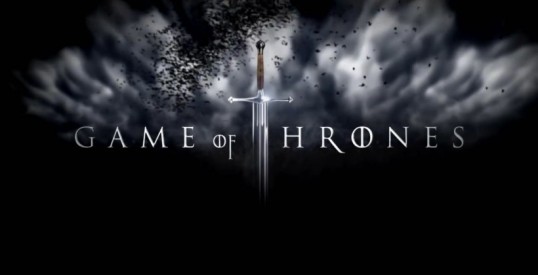 April 6, 2014 is when we return to the Seven Kingdoms of Westeros. We will see a continuation of the war and the storm of swords which troubles the lands. The Red Wedding will pose consequences for those who participated and across the Narrow Sea the Mother of Dragons begins her conquest and plans her inevitable return to reclaim the Iron Throne that is her birthright.

Here is a 14-minute sneak peek that foreshadows the events foretold for the upcoming season where Winter is still coming.

It’s less than two weeks before we get to the premiere of HBO’s third season of Game of Thrones.

This latest trailer marketing the premium cable channel’s latest epic hit series brings everyone back who survived Season 2 and introduces a couple more people (Mance Rayder being one of them). We also get to see just how much the baby dragons of Daenerys Stormborn’s have gotten not to mention the army she has acquired since the end of Season 2 (I’m guessing these are the Unsullied).

This third season looks to lean heavily on the third novel in the series, A Storm of Swords, and for those who have read that massive tome will await this third season with both anticipation and trepidation. One thing the show has taught viewers has been to not get so fixated on characters. George R.R. Martin is more than willing to kill off beloved character and it looks like showrunners of the show have learned to do the same.