And so another week comes to a close.

I’ve still got a handful of movies that I need to watch before I can post my best films of 2021 list.  I know that February is probably way too late to post such a list but …. well, I’m going to give it a try anyways!  I may not be the first person to post her best of 2021 list but, at the rate I’m going, I’ll probably be the last.  It’ll get done some time over this upcoming week!

For now, here’s what I watched, read, and listened to this week! 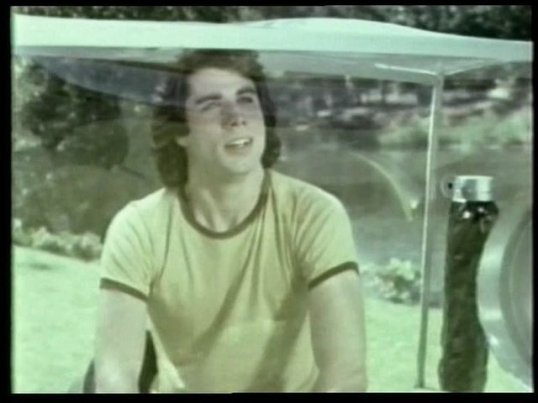 With the first month of the year nearly over, how about one last amv featuring Britney Spears?

(As always, please consider subscribing to this creator’s YouTube channel!)

Today’s great moment comes from the pilot episode of WKRP In Cincinnati.  This first aired on September 18th, 1978 and Johnny Carvaello allowing the spirit of rock and roll to turn him into Dr. Johnny Fever would forever be one of the show’s most famous moments. 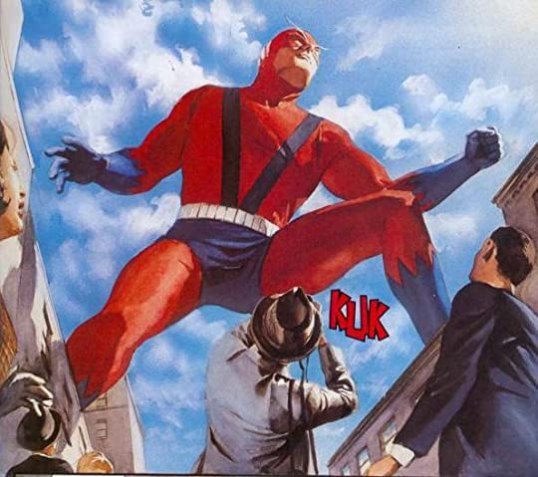 This is one of my favorite Alex Ross images.  I’m not sure if that’s Henry Pym or Clint Barton towering over the city but this painting captures the shock and wonder that would be generated by such a sight.  It’s from the 2nd issue of Marvels and to me, this is what the MCU films should take some times to explore, not just the activities of super-powered heroes but also of all the ordinary people who have to try to live their lives while all of the heroes and the villains fight their petty battles.

You’re in a room.  There’s one door.  It’s locked.  Does this seem familiar?  Maybe you played Locked Door, to which this game is the first of many sequels.  Can you figure out how to unlock the door?  In the first game, the key was just sitting in the room.  In this game, the key is not mentioned as being in the room.  Instead, there’s some schlub named Bob and there’s an apple.  Can you figure out what to do?

Like the first game, Locked Door II will be appreciated by people who have played and struggled with games that require them to figure out some sort of complex puzzle in order to open up a door.  Locked Door II does have a puzzle but it’s so simple that it makes a statement about how needlessly complicated some other games can be.

If you get that door unlocked, you’ll get a prize.  Unlike the first game, you’ll have to find prize, though.  Just look in the most obvious place.

So far, there are seven different Locked Door games.  From what I understand, each game gets progressively more complex.  Eventually, I’ll probably end up in a room that I can’t get out of and I’ll have to stop playing.  Will it happen with Locked Door III?  Tune in next week to find out.

Years after the death of his brother Jesse, Frank James (Don “Red” Barry) has settled down in Colorado and is living a peaceful life as a rancher.  He is even friends with the town’s sheriff, John Kelly (Robert Lowery).  Unfortunately, it’s not always so easy to escape the past, especially when you are one of the few surviving members of one of the Old West’s most notorious gangs.  A former member of the James Gang, Mundy (Claude Stroud), shows up at Frank’s cabin and tries to talk Frank into joining up with him, the Ford brothers (Gaylord Pendleton and Roger Anderson), and their new leader, Bat Fenton (Don “Red” Barry, playing a second role).  When Frank refuses and makes clear that he still wants revenge on the Ford brothers for the murder of Jesse James, the gang goes on a crime spree.  Because he and Fenton look exactly alike, the entire town thinks that Frank is responsible.  Can Frank clear his name and avenge the death of his brother?

There were a lot of poverty row B-westerns produced in the early 1950s and most of them are pretty bad.  However, occasionally you come across a diamond in the rough and that’s the case with Gunfire.  Gunfire tells an interesting story, it has exciting gunfights, and it also features not one but two good performances from Don “Red” Barry!  Barry is equally convincing as both the good Frank and the bad Fenton and the movie uses the double plot as a way to illustrate how difficult it is to escape the sins of the past.  Frank has been “born again” but every time he sees Fenton, he sees not only who he used to be but also who many will always believe him to be.  Gunfire is a good western that shows that you don’t need a huge budget to tell an engaging story. 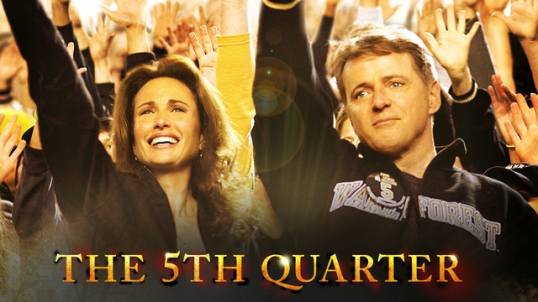 The 5th Quarter is the story of the Abbate Brothers.  Luke Abbate (Stefan Guy) is a high school football star who has his entire life ahead of him.  Jon Abbate (Ryan Merriman) is a student at Wake Forest University and is a linebacker on their football team.  When Luke is killed in a horrific car accident, Jon considers dropping out of football but instead, with his parent’s encouragement, he decides to keep playing and to dedicate the season to the memory of his little brother.  Wearing his Luke’s No. 5 jersey, Jon inspires both the team and the fans.

Sometimes you really want to like something but you just can’t.  That’s the way that I felt about The 5th Quarter.  The movie is based on a true story and its heart is in the right place but it’s just too predictable too really work.  It needed more drama and at least a little suspense about whether or not Wake Forest would be able to win all of the games that they won.  I did think that Aidan Quinn and Andie MacDowell (who I thought was Jennifer Garner for most of the movie) were pretty good as Luke and Jon’s parents.  The movie needed more scenes like the one where Andie MacDowell got mad at the woman who asked her how she was doing right after she had buried her youngest son.  Otherwise, The 5th Quarter meant well but it was just too predictable. 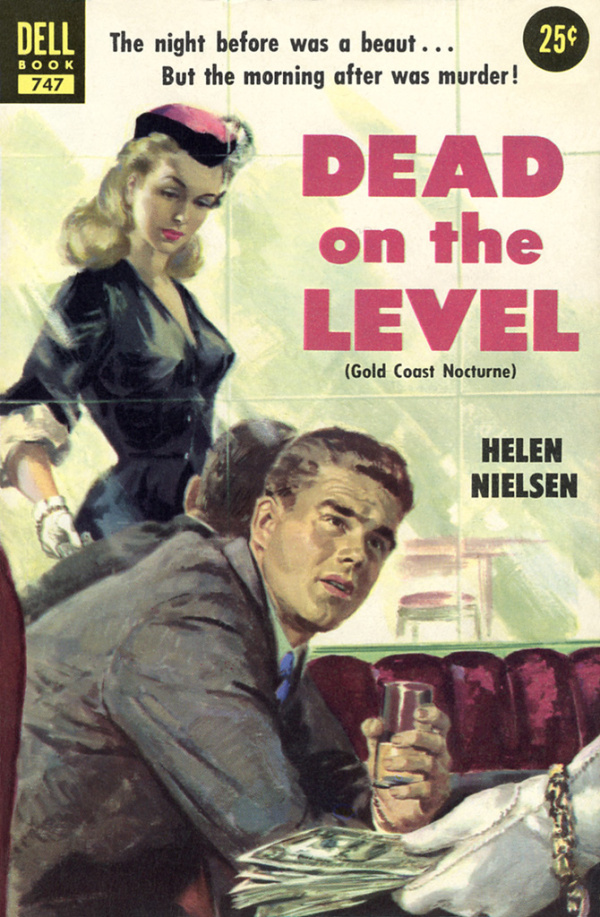 The novel was originally published in 1953 but this appears to be a later edition.  The cover was done by Carl Bobertz.


This is a simple song and a fairly simple video but both of them definitely captured a very specific feeling and moment of one’s life.  I think anyone can relate, whether they’ve had a London boy or not.  I don’t have much else to say about this one but sometimes, it’s not necessary to say a lot.