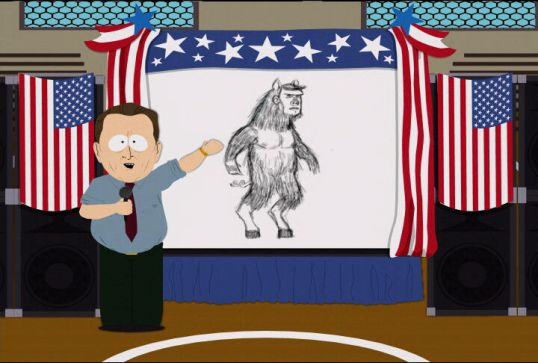 Yesterday, the Academy announced the 15 semi-finalists for the Best Documentary Feature Oscar.

I’ve seen quite  a few documentaries this year but I haven’t seen any of the films listed below.  Quite a few of them are on Netflix.  Abacus: Small Enough to Jail can be found on YouTube.  I have a feeling that An Inconvenient Sequel will win, just because Al Gore will probably trash Trump during his acceptance speech.

Anyway, here are the semi-finalists: