Though he may not be as internationally well-known as Ned Kelly, Dan “Mad Dog” Morgan was one of the most infamous bushrangers in 19th century Australia.  Much as with the outlaws of American west, it is sometimes difficult to separate the fact from the legend when it comes to Mad Dog Morgan but it is agreed with Morgan has one of the most violent and bloodiest careers of the bushrangers.  Whether Morgan was a folk hero or just a ruthless criminal depends on which source you choose to believe.

In Mad Dog Morgan, Dennis Hopper plays Morgan as being the ultimate outsider.  Though the real Morgan was believed to have been born to Irish immigrants in New South Wales, the film presents Morgan as being the immigrant, an Irishman who ends up in Australia searching for gold and who is disgusted when he sees the way that the colonial authorities run the country.  Addicted to opium and angered by the casual brutality and corruption that he sees all around him, Morgan fights back and soon ends up in prison where he spends years being abused and raped.  It is all intended to break his spirit but, instead, Morgan comes out of prison even more determined to seek revenge on any and all figures of authority.  Working with a fellow outsider, an Aborigine named Billy (David Gulpilil, from Nicolas Roeg’s Walkabout), Morgan blazes a bloody and self-destructive trail across Australia.

Mad Dog Morgan was made long before Hopper cleaned up his act and became on of America’s favorite character actors.  This is Hopper back when he was still one of the most unpredictable and dangerous actors around.  By many accounts, Hopper was in the throes of drug-induced psychosis during the filming of Mad Dog Morgan, which makes it all the more remarkable that Hopper still gave one of his best performances as the legendary bushranger.  (For proof of how authentic Hopper feels in the role, compare his performance to Mick Jagger’s in Ned Kelly.)  Hopper was an outlaw playing an outlaw and his full commitment to the role is obvious from the start.  Featuring brutal action and a cast of talented Australian character actors, (Jack Thompson, Bruce Spence, Bill Hunter, and Hugh Keays-Byrne all have roles) Mad Dog Morgan is an essential film for fans of both Australian cinema and Dennis Hopper.

Classic movie lovers suffered a huge loss when long-time TCM host Robert Osbourne passed away at age 84. Robert’s extensive film knowledge and warm personality were always a welcome presence in my home, as I’m sure it was in movie lover’s across the country. Cracked Rear Viewer respectfully dedicates this post to the memory of the gone-but-never-to-be-forgotten Robert Osbourne.

Old movie buffs (some say weirdos!) like myself also mourned the loss of many of our favorite stars in 2017. First and foremost there was comedian/actor/writer/director… you name it, Jerry Lewis did it! From his early days clowning with partner Dean Martin to his final dramatic role in 2016’s MAX ROSE, Lewis was a show business legend in every respect. Beautiful Anne Jeffreys (94) starred at RKO with everyone from Frank Sinatra (STEP LIVELY) to Bela Lugosi (ZOMBIES ON BROADWAY ), and also made her mark in television… 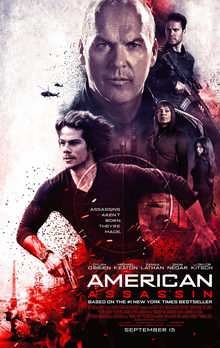 Probably the best thing about American Assassin is how simple it is.

The film opens on the beach, with Mitch Rapp (Dylan O’Brien) asking his girlfriend to marry him.  No sooner has she accepted than suddenly, terrorists are washing up on the beach and, in a genuinely frightening scene, shooting everyone that they see.  Mitch is wounded.  His girlfriend is killed.

Mitch seeks revenge against the man who killed his “future wife” (to borrow a phrase from The Room) but U.S. Special Forces kill the terrorist seconds before Mitch gets the chance.  However, the CIA is so impressed, by Mitch’s single-minded and obsessive desire for revenge, that they recruit him to join Orion, a black ops unit.  Under the guidance of grizzled veteran, Stan Hurley (Michael Keaton), Mitch becomes an American assassin.  His first mission?  To stop a renegade mercenary known as the Ghost (Taylor Kitsch).

In many ways, American Assassin feels like a throwback to the action films of the early aughts.  There’s none of the moral ambiguity of the Bourne films and Mitch Rapp never indulges in any of the self-loathing that’s marred the Daniel Craig James Bond films.  Remember how Bond got drunk and tried to interrogate that rat in SPECTRE?  Judging from American Assassin, that’s something Mitch Rapp would never do.  And, if he ever did, Stan Hurley would probably tell him to stop whining and get back to work.

In American Assassin, the bad guys are undoubtedly the bad guys and the good guys are undoubtedly the good guys and, while that may not be the approach that leads to Academy Awards and overwhelming critical acclaim, it still makes for an undeniably entertaining movie.  Director Michael Cuesta does a good job with the action scenes and he gets good performances from the entire cast.  Taylor Kitsch is far more compelling as a villain than he ever was in any of his heroic roles and, not surprisingly, Michael Keaton steals the whole show as the tough but caring Stan Hurley.  Michael Keaton is definitely one of the best actors working today.  He can slide seamlessly from a prestige drama like Spotlight to an action film like American Assassin to a comic book film like Spider-Man: Homecoming and he can do it without missing a beat.  Those are three very different films and Keaton was the best thing in all of them.

And, finally, we have Dylan O’Brien.  Last year, as we all know, O’Brien was seriously injured while filming the third Maze Runner film.  At the time, it was announced that O’Brien’s injuries were “substantial but not life threatening” but I know there was a feeling that his career might be over.  Even though American Assassin was not his first film since getting injured, it was his first starring role and I have to admit that it was good to see O’Brien back and looking good.  O’Brien brought a lot of gravity to the role of Mitch Rapp.  He had the haunted look of a man obsessed with revenge.  When I saw O’Brien in The Maze Runner and, before that, in Teen Wolf, I thought he was a pleasant young actor but, in American Assassin, he gives his most mature performance to date.  With American Assassin, Dylan O’Brien grows up.

As I said, American Assassin is a simple film.  There’s not much going on beneath the surface and it you’re looking for anything deeper than pure entertainment, you might want to look elsewhere.  American Assassin is what it is and makes no apologies.  What it does, it does well. 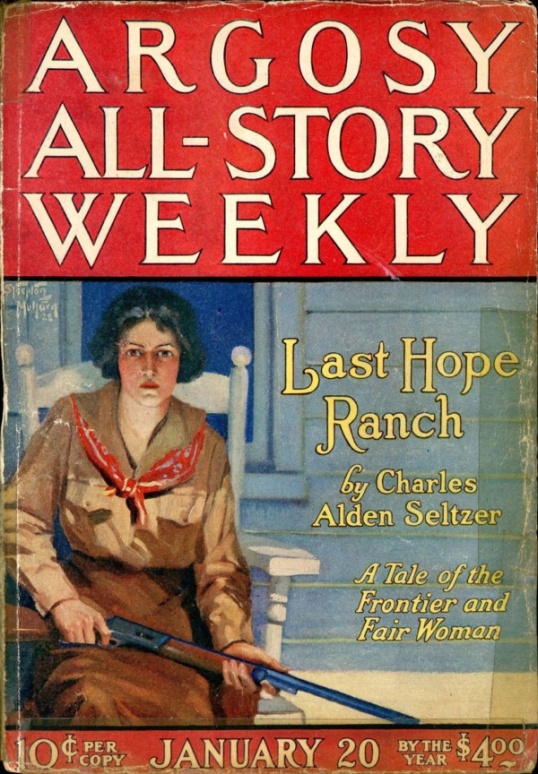 Today’s music video of the day comes from the Russian group, D-Pulse.  It’s called Anna and I like it because it’s atmospheric and it features a lot of snow.  Every December, I find myself drawn to any movie and music video that I can find that features snow, largely because it seems like every place in the world always gets a snow-filled Christmas except for Texas.