There’s a great montage during the first half of A Woman, A Part.

An actress named Anna (Maggie Siff) wanders around her home, reading scripts for tv shows and movies.  In between shots of her snorting cocaine, we listen as she reads dialogue aloud.  One of the scripts features her as a dying mother who, with her last words, asks her children to look after their father.  Another script is obviously from a Lifetime film and again, the role that Maggie reads is for a mother.  In another script, she’s a love interest.  And, in another, she’s just a bitchy authority figure.  As becomes obvious from the dialogue, none of the scripts offer her the chance to play a leading or even a fully developed character.  In each script, she’s either a plot device or a part of the scenery.  She reads a script, she does a line.  As she finishes each script, she tosses it into her pool until soon, the water is full of shallow characters and clichéd dialogue.  Soon, Anna is floating in the pool, surrounded by the debris of her career.

Anna moved to Los Angeles from New York.  In New York, she was all about theater and seeking truth through acting.  In Los Angeles, she has a role on a sitcom and a certain amount of fame.  People stare at her in restaurants.  Some ask for autographs.  Anna is exhausted, frustrated, and very aware that Hollywood has little to offer an actress in her 40s.

Anna escapes Los Angeles, heading back to New York.  She hopes to reunite with her former friends but, when she arrives, she discovers that some have moved on and some have not.  Her former acting partner, Kate (Cara Seymour), no longer considers herself to be an actress and resents Anna for having left their show to go to Los Angeles.  Playwright Isaac (John Ortiz) has written a play, one that centers around a flawed character who Anna immediately recognizes as being based on herself.

A Woman, A Part is the first full-length feature film to be directed by the video artist, Elisabeth Subrin.  It’s a flawed but promising debut.  For every moment that runs the risk of falling into cliché, there’s a sequence like that pool scene or the scenes where Kate and Anna deal with their fractured friendship.  It’s in those scenes between Maggie Siff and Cara Seymour that the film really comes alive.  When a fan approaches Anna while she’s talking to Kate and Anna responds by saying that everyone should be asking for Kate’s autograph, Kate rightly calls Anna out for her condescending attempt at kindness.  At the same time, the film is also honest enough in its characterizations to admit that much of Kate’s reaction is due to her own resentment that Anna found the success that Kate didn’t.  This is a film that realizes that friendships are often the most complex of relationships.  Maggie Siff and Cara Seymour both give honest and poignant performances.

As I said, A Woman, A Part is not without its flaws.  To be honest, the character of Isaac never interested me as much as Anna and Kate.  There are a few scenes which are just a little bit too on the nose.  It’s not a perfect film but it is a promising one and I look forward to seeing what Elisabeth Subrin does next.

4 Shots From 4 Films is just what it says it is, 4 shots from 4 of our favorite films. As opposed to the reviews and recaps that we usually post, 4 Shots From 4 Films lets the visuals do the talking. British-born Barbara Steele, who shot to fame in a series of Italian lensed horror films during the 1960’s, celebrates her 80th birthday today. She’s the last of the iconic classic horror film stars, and in her honor here’s 4 shots from the career of Scream Queen Barbara Steele: 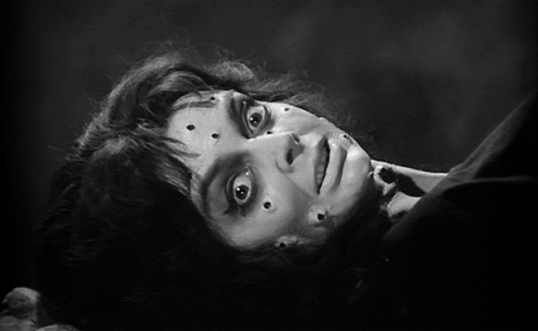 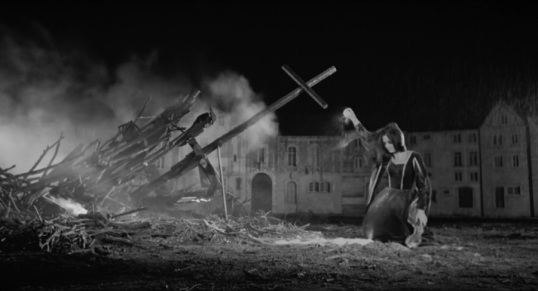 The Long Hair of Death (1964, directed by Antonio Margheriti) 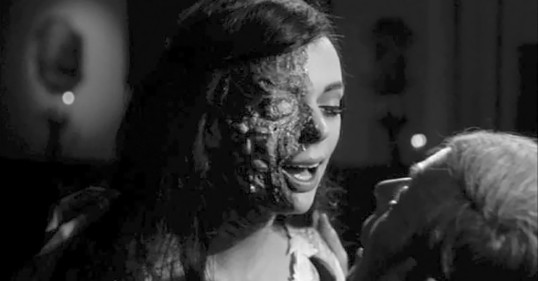 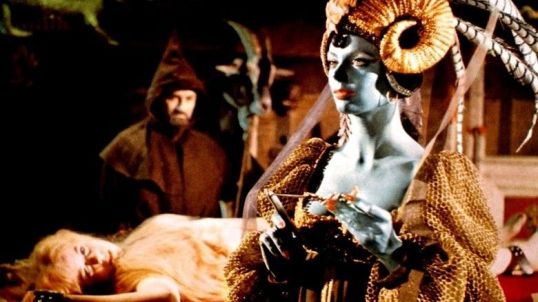 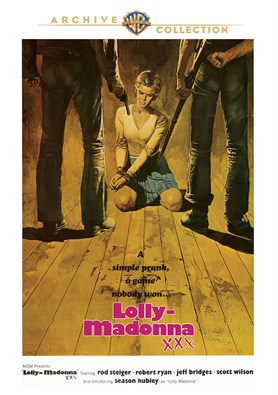 In the backwoods of Hicksville, USA, two families are feuding.  Laban Feather (Rod Steiger, bellowing even more than usual) and Pap Gutshall (Robert Ryan) were once friends but now they are committed rivals.  They claim that the fight started when Pap bought land that once belonged to Laban but it actually goes back farther than that.  Laban and Pap both have a handful of children, all of whom have names like Thrush and Zeb and Ludie and who are all as obsessed with the feud as their parents.  When the Gutshall boys decide to pull a prank on the Feather boys, it leads to the Feathers kidnapping the innocent Roonie (Season Hubley) from a bus stop.  They believe that Roonie is Lolly Madonna, the fictional fiancée of Ludie Gutshall (Kiel Martin).  Zack Feather (Jeff Bridges), who comes the closest of any Feather to actually having common sense, is ordered to watch her while the two families prepare for all-out war.  Zack and Roonie fall in love, though they do not know that another Feather brother has also fallen in love with Gutshall daughter.  It all leads to death, destruction, and freeze frames. 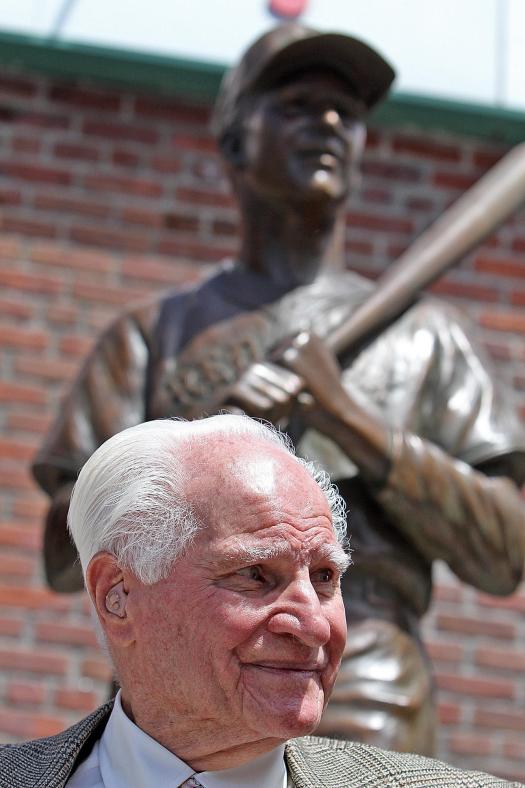 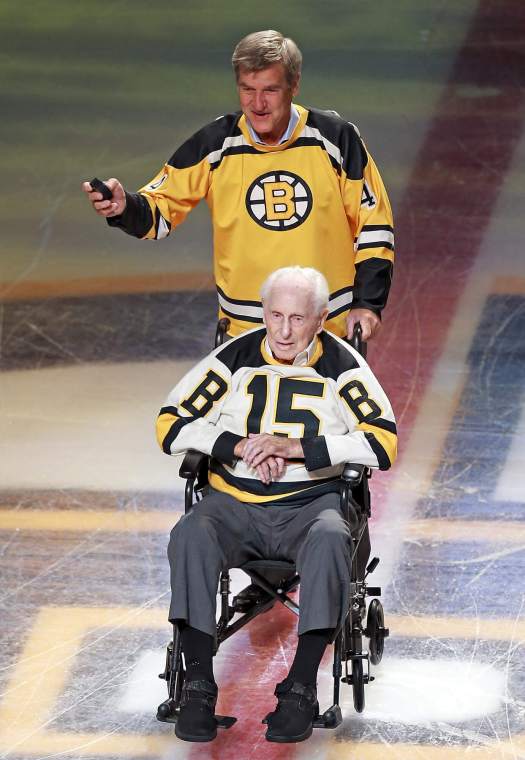 Since I’m a Massachusetts-based writer and unrepentant Boston sports fan, I’m dedicating this final “In Memoriam” post to two legends in their respective sports. The Red Sox’ Bobby Doerr was MLB’s oldest living player when he died in November at age 99. Doerr was a Hall of Fame second baseman, 9 time All-Star, and one of the best hitters and fielders at his position. Hockey Hall of Famer Milt Schmidt played 16 years with the Boston Bruins, eight of them on the feared “Kraut Line” alongside Woody Dumart and Bobby Bauer. Schmidt also coached the Bruins from 1954-66, and passed away in January at 98. 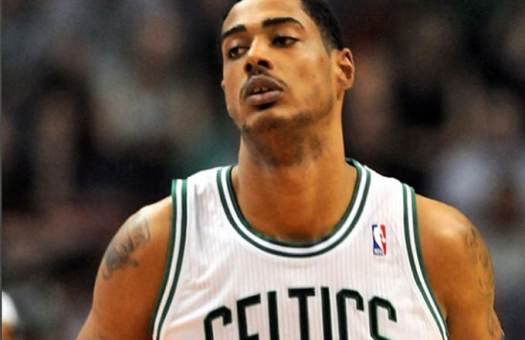 Perhaps the saddest loss in Boston sports was former Boston Celtic first round pick Fab Melo, who died at the tender age of 26 from a heart attack in his native Brazil. Quincy, MA native Sam Mele (98) roamed right field… 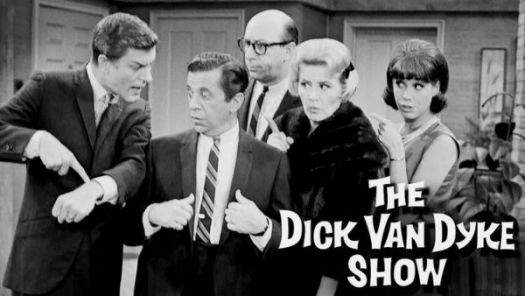 Rose Marie, whose career spanned from Vaudeville to the Internet, passed away at age 94. She began in show biz as a 3 year old child singer, featured in early talkie shorts and the 1933 film INTERNATIONAL HOUSE, along with W.C. Fields, Burns & Allen, Bela Lugosi, and a host of other luminaries of the era. Rosie opened for Jimmy Durante at Las Vegas’ brand new hotel/casino The Flamingo in 1946, ushering in that city’s birth as an entertainment destination. She’s best known as man-crazy Sally Rogers on THE DICK VAN DYKE SHOW (1961-66), and was a featured regular for years on THE HOLLYWOOD SQUARES. The word “legend” gets bandied about all too frequently, but in this case it’s more than appropriate. Rest in peace, Rose Marie; thanks for the laughter. 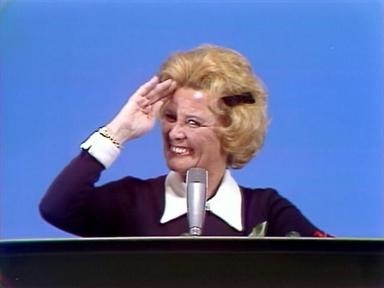 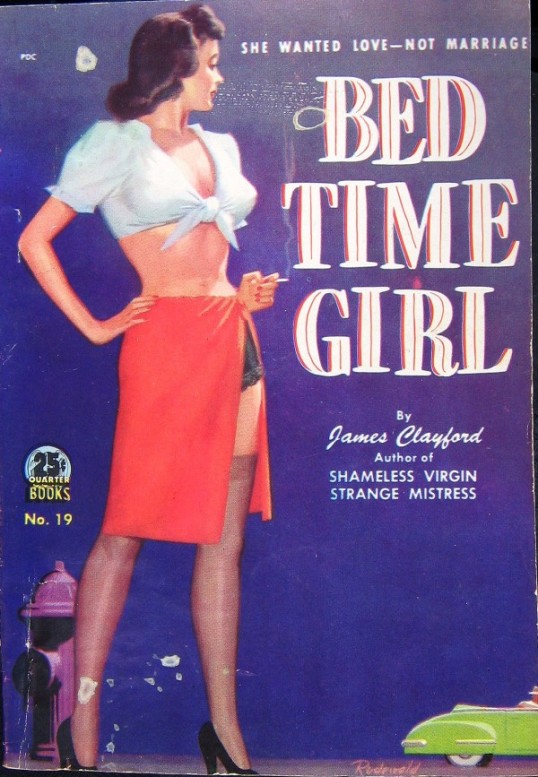 
Actually, we haven’t quite made it to the end.  There’s still another weekend to go before 2017 turns into 2018.  However, considering that it’s going to be New Year’s weekend, I’m sure that many people will just remember it as being a blur.

This video was shot in Prague in 1994 and, if it looks familiar, that’s probably because the video is an homage to the 1961 French New Wave film, Last Year at Marienbad.  (That said, while many of the visuals are taken straight from Marienbad, the subtitles are not.)  The voice that is heard signing in French belongs to Lætitia Sadier.  (Blur later recorded another version of this song with Françoise Hardy.)

The song itself deals with the end of a relationship but I find that it works well for the end of just about anything.