But first, a word about David Lynch.  The Academy gave David Lynch a special award for his cinematic contributions back in October.  It’s not the same as a competitive Oscar but it’s probably the best that a boldly idiosyncratic filmmaker like David Lynch could ever hope to get from the Academy.  Normally, I would list Lynch below.  I’m not doing so this year because, realistically, Lynch has said that it’s doubtful he’ll ever make another theatrical film.  That said, I hope to God that someone gives David Lynch a blank check and allows him to make at least one more movie.

With that in mind, here are 6 other directors who I hope will have finally won an Oscar by 2030! 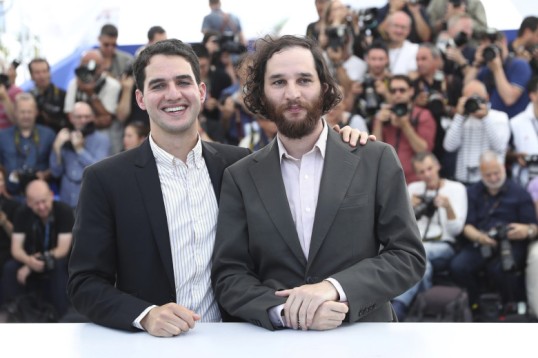 The Safdie Brothers deserved a nomination this year for their work on Uncut Gems.  Unfortunately, that film was a bit too anxiety-inducing for the Academy.  The Safdies are exciting filmmakers and I hope that someday, the Academy will realize what everyone who has seen Good Time and Uncut Gems already knows.

She was nominated for Lost In Translation.  She deserved to be nominates for several other films.  Sofia Coppola is consistently one of the most challenging and interesting (if often criminally underrated) filmmakers working today.  No other American director captures existential angst with quite the style of Sofia Coppola.

Christopher Nolan has emerged as one of the most influential directors of the 21st century.  With The Dark Knight, he revolutionized comic book films.  With Inception, he created one of the greatest fantasy/action/sci-fi hybrids of all time.  With Dunkirk, he paid tribute to one of the most heroic moments of World War II.  Every recent film with a jumbled timeline owes a debt of gratitude to Christopher Nolan.  Nolan seems destined to win someday. 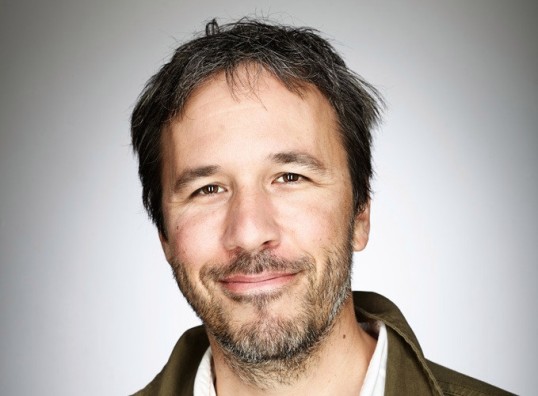 Speaking of being destined to win, that seems to also be an apt description of this visionary Canadian director.  Some people think that Villeneuve will be an Oscar contender this year with Dune.  Maybe.  Maybe not.  That said, Villeneuve seems destined to win at some point in the future.

You might not recognize the name but Andrea Arnold is responsible for two of my favorite films of the last ten years: Fish Tank and American Honey.  She deserved to be nominated for both of those films.  My hope is that, between now and 2030, she’ll finally get the recognition that she deserves.

You know it would be the greatest acceptance speech ever.

Agree?  Disagree?  Let us know in the comments below!

One response to “Future Winners: 6 Directors Who I Hope Will Have Won An Oscar By 2030”