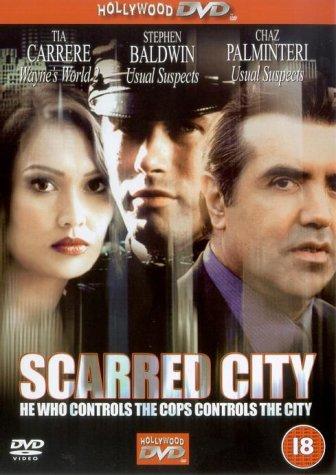 John Trace (Stephen Baldwin) is a patrolman who has managed to shoot four unarmed suspects in one month.  Most people would say that it might be time to put Trace on desk duty but Lt. Devon (Chazz Palminteri) thinks that Trace will be a perfect addition to the SCAR unit.  SCAR is an elite group of police officers who deal with the city’s worst thugs by gunning them down.  A typical SCAR operation involves setting up a fake adult bookstore just so they can ambush a group of men who come in to rob the place.

Even for someone as trigger happy as John Trace, being a member of SCAR proves to be too much.  When the SCAR team murders a group of gangsters who were having a party in a mansion, Trace is disgusted when two prostitutes are blown away as well.  When he discovers a third prostitute, Candy (Tia Carrere), hiding in an upstairs bedroom, Trace helps her escape.  With both the police and the mob now after them, Trace and Candy try to escape the city.

For some reason, Stephen Baldwin appeared in a lot of direct-to-video action films in the 90s.  I guess it was because he had appeared in The Usual Suspects and, at the time, he was also the cheapest Baldwin brother available.  (The Baldwins were hot commodity in the 90s.  Today, you could probably put William, Daniel, and Stephen all in the same film and still have enough money left over to hire a halfway decent cinematographer.)  Stephen has such a goofy screen presence that it was always strange to see him playing either tough cops or hardened criminals.  In Scarred City, he does that thing where he closes his eyes while delivering his lines and he looks even more awkward handling a gun than usual.

However, for a direct-to-video Stephen Baldwin action film, Scarred City isn’t that bad.  The script is surprisingly witty and even the bad guys get their share of good one-liners.  “Pretty fucking dead, sir,” one of the cops yells to their lieutenant when he asks how one of their partners is handling having been shot.  (Later, the same cop looks at her partner’s dead body and says, “Thanks to his dead ass, we’re going to have a parade.”)  Tia Carrere and Chazz Palmentiri both bring a lot of life to their otherwise underdeveloped roles and the action scenes are violent, exciting, and well-shot, which is good since the last half of the movie is a nonstop chase.  Scarred City may just be a B-movie but it’s a good one. 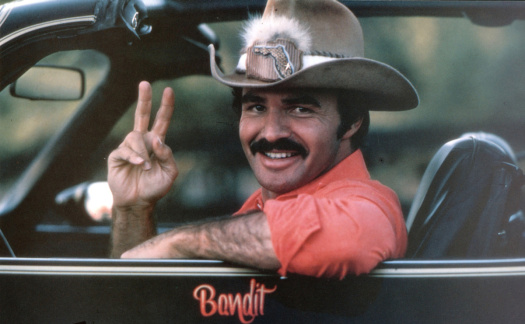 Today would have been Burt Reynolds’s 84th birthday.  In honor of a legendary career that is only now starting to really be appreciated, here are 4 shots from 4 of Burt’s best films.

Smoky and the Bandit (1977, directed by Hal Needham) 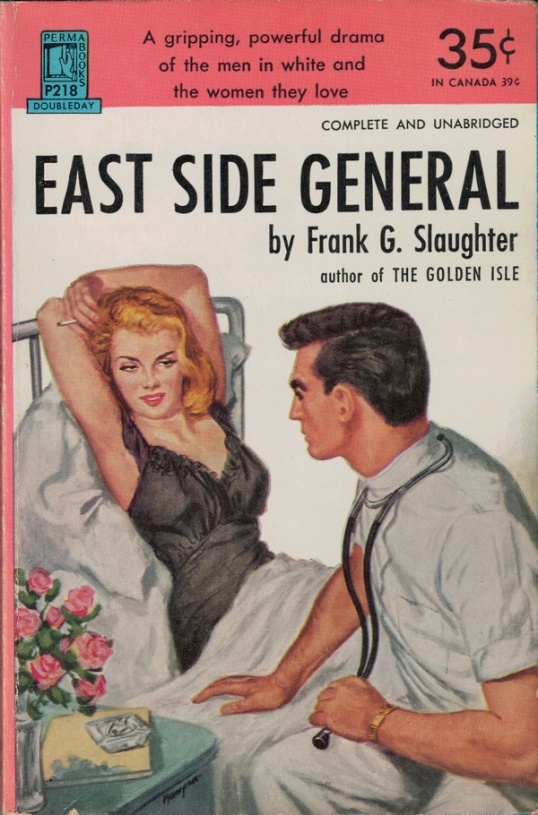 
Is there really such a thing as dodgeball tryouts?  Do schools actually have like competitive dodgeball teams?  I don’t think my high school did but then again, I went to a school that valued art and theater above athletics.

(We didn’t even have our own football field but instead had to use another school’s field.  That’s how little athletic mattered to us.)

Anyway, the school in this video has dodgeball tryouts ad they certainly do look grueling.  It’s actually not much of a school and I can understand why Anna-Sofia Mörck is annoyed with everyone that she has to deal with.  I would have been annoyed as well.  In fact, despite the whole dodgeball angle, I think just about everyone should be able to relate to this video.  Everyone felt like an outsider in high school.  I mean, even the insiders thought they were outsiders.