Summer temperatures arrived this week!  We’ve gone from being in the 70s to being in the high 90s and, as a result, we’re cranking up the AC here at the Texas offices of the Shattered Lens and we’re hoping for some sort of eventual relief.

Still, there is good news.  The local Alamo Drafthouse will soon be reopening.  2021 will soon be halfway through.  In another few months, it’ll be my favorite time of year!  It’s all just a matter of surviving the summer heat.  Best of luck to us all!

As for next week, I will be divorcing myself from the news and only focusing on movies and writing.  It’s not going to be easy because I actually am kind of interested in who is going to win the NYC mayoral primaries.  Then again, it’s a New York election so it’s not like they’re going to finish counting the votes before August anyways.

Anyway, here’s what I watched, read, and listened to this week: 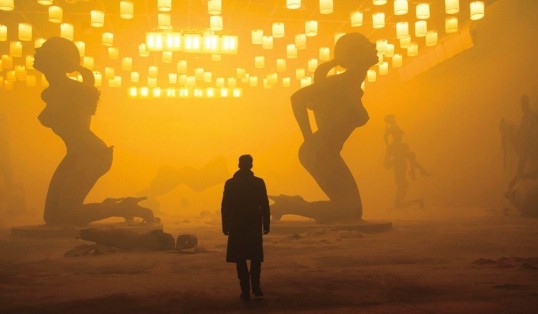