Ever since March, I have been posting my monthly Oscar predictions.  Because I was so busy with my Back To School series, I missed my chance to post an update in September.  (And, before you say that missing one month is no big deal, you should take into my consideration my OCD…)  However, it is now October and, as the Oscar picture starts to become a little bit more clear, here are my current predictions!

(Interested in seeing my past predictions?  Check out March, April, May, June, July, and August.)

(Before anyone asks why I haven’t included Gone Girl or Inherent Vice on the list, I ask them to consider the Oscar fate of both The Master and Fincher’s Girl With The Dragon Tattoo.)

Benedict Cumberbatch in The Imitation Game

Eddie Redmayne in The Theory of Everything

Felecity Jones in The Theory of Everything

Kiera Knightley in The Imitation Game

Morten Tyldum for The Imitation Game 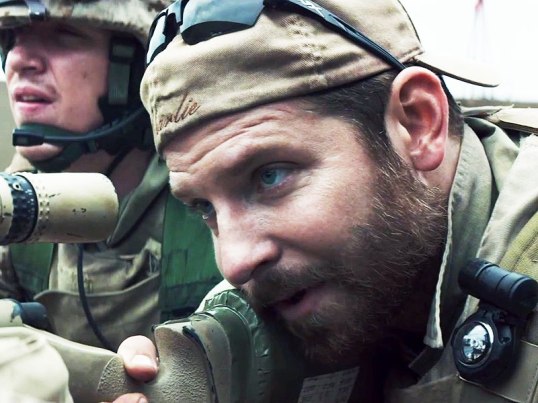