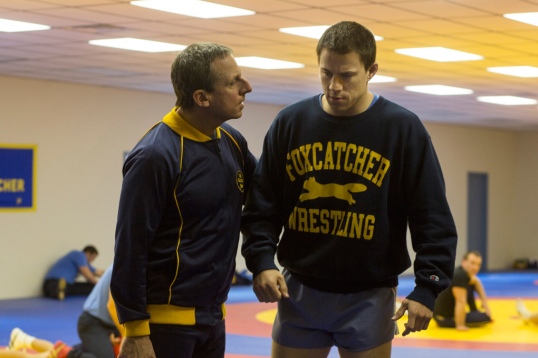 Is it ever too early to start trying to predict what films will be nominated for Oscars next year?

After all, it’s only March.  Grand Budapest Hotel has just now been released in New York and Los Angeles.  Whiplash and Boyhood were acclaimed at Sundance.  But otherwise, this is the time of year when the studios release films like The Legend of Hercules and Jack Ryan: Shadow Recruit.

Yes, it’s way too early and, quite frankly, a bit silly to try to predict anything right now.

But, a lot of us are still going to try.

Below you can find my way too early predictions for the 2015 Oscar nominations.  Needless to say, these are blind guesses and should not be taken too seriously.

Some may notice that three films that are very popular with other award watchers are not listed on my list of best picture predictions.  I have not listed Grand Budapest Hotel because the Academy, in the past, has not exactly been receptive to the films of Wes Anderson.  As for David Fincher’s Gone Girl, I’m predicting it will have more in common with his rehash of The Girl With The Dragon Tattoo than The Social Network.  Finally, I’m looking forward to seeing Paul Thomas Anderson’s Inherent Vice but I think the material will be too quirky for the Academy.

Morten Tyldum for The Imitation Game

Chadwick Boseman in Get On Up

Benedict Cumberbatch in The Imitation Game

Jessica Chastain in A Most Violent Year

Emma Stone in Magic in the Moonlight

Robert Duvall in The Judge

Viola Davis in Get On Up

Jacki Weaver in Magic in the Moonlight

Those are my predictions for now.  Come April, I’ll sit down and make (and post) another collection of blind guesses.  If nothing else, these way too early predictions will give everyone something to laugh about when, next year, the actual Oscar nominations are announced.

Agree?  Disagree?  Let me know in the comments.