Anyone who watched Ti West’s X since it’s release in March were given a glance at Pearl, it’s prequel. I saw the sneak peek teaser when X was featured in A24’s Screening Room, the company’s digital showcase. I thought it was just something tacked to the end of the film, like Albert Pyun’s announcement for Tales of the Ancient Empire at the end of The Sword and The Sorcerer. I thought they were kidding.

Sure enough, here we are.

Pearl takes place years before the events of X, where we get to find out how things progressed to where they ended up. Mia Goth (Luca Guadagnino’s Suspiria) returns for this tale, and I’m a little curious to see what they come up with here.

Pearl is set to release this September.

On this date, 94 years ago, Stanley Kubrick was born in New York City.  The rest, as they say, is history.

In honor of one of the world’s greatest directors, here are…. 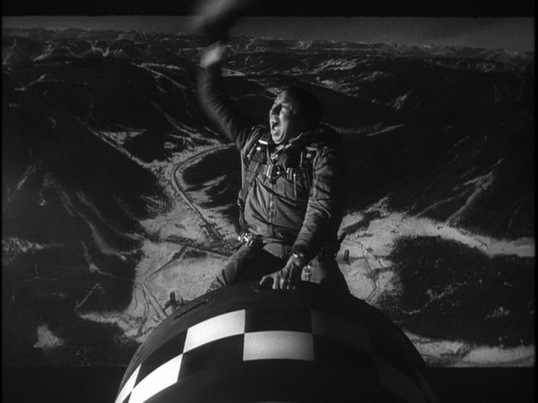 Dr. Strangelove or: How I Learned to Stop Worrying and Love the Bomb (1964, dir. Stanley Kubrick, DP: Gilbert Taylor) 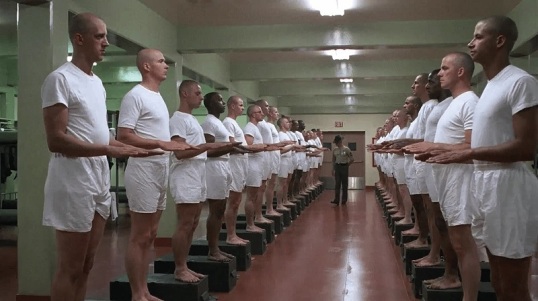 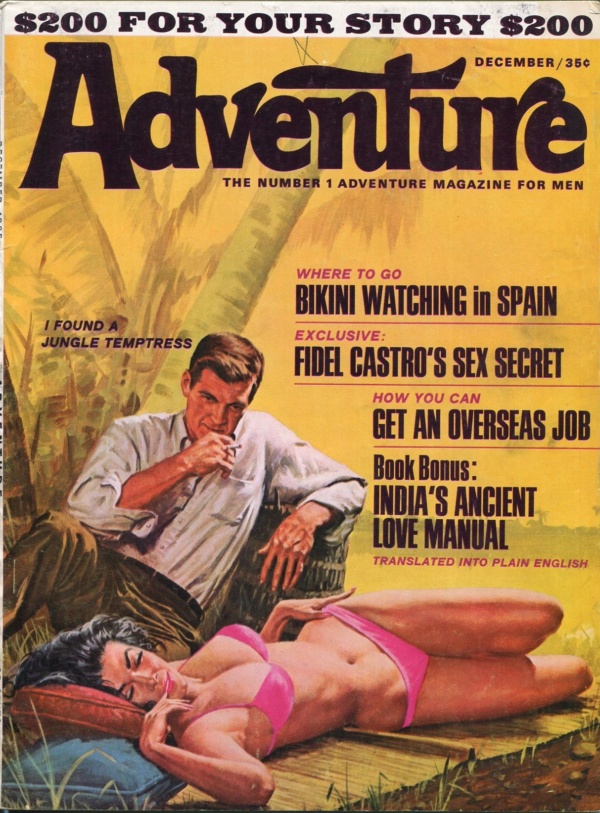 Smoking the cigarette is Steve Holland, whose handsome face appeared on many a pulp cover.


Meow!  The flame-haired one loves The Black Keys.