4 Shots From 4 Films is just what it says it is, 4 shots from 4 of our favorite films. As opposed to the reviews and recaps that we usually post, 4 Shots From 4 Films lets the visuals do the talking. Hollywood Pre-Code Queen Joan Blondell was born on this date in 1906. After starring in vaudeville and on Broadway, Joan made her film debut in 1930, beginning a screen career that lasted 50 years, until her death in 1979 (her final film was released posthumously in 1981). In honor of one of my favorite stars of the Golden Age, here are 4 Shots from the Films of Joan Blondell (and be on the lookout for more on Joanie, coming next week!): 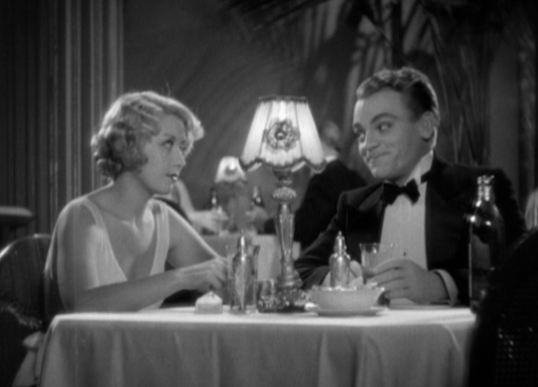 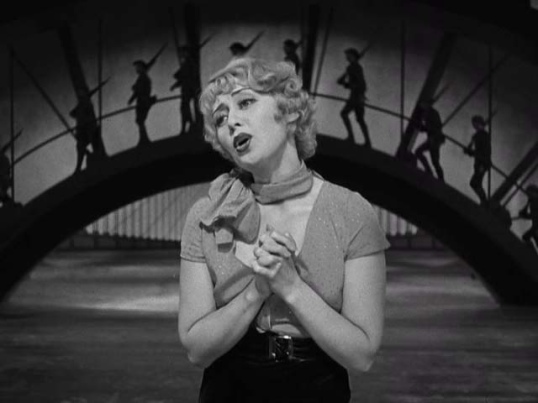 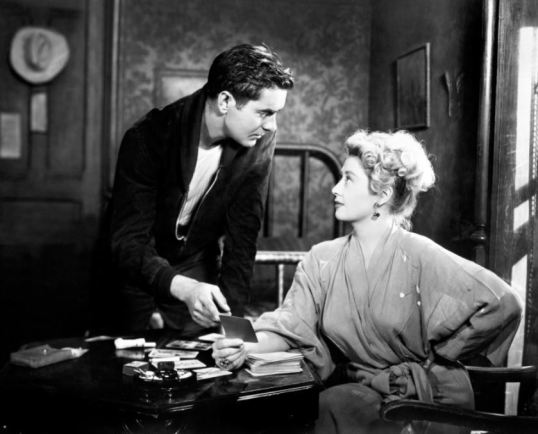 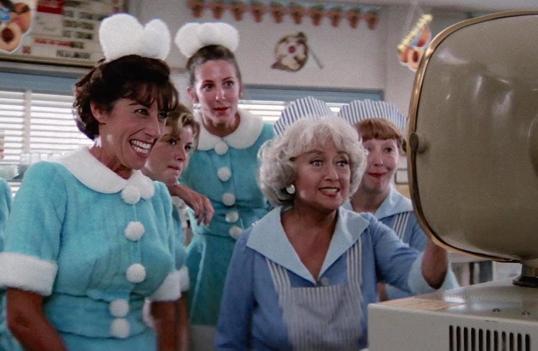 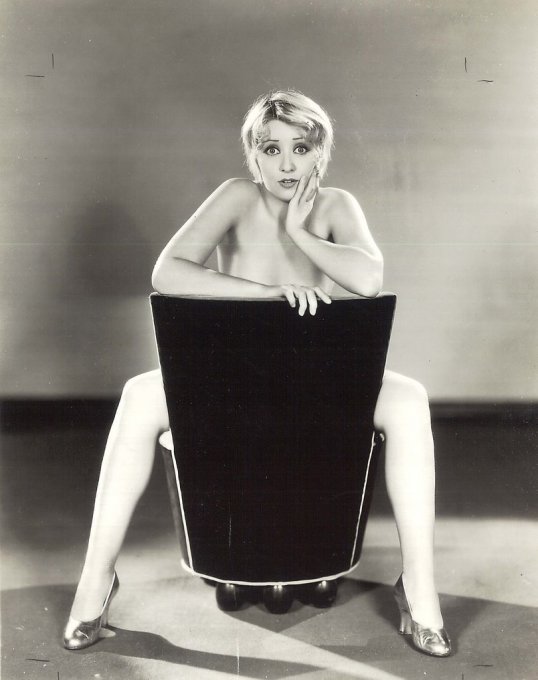 One response to “4 Shots From 4 Films: Happy Birthday Joan Blondell”