After, which was released back in April, tells the story of the world’s most boring college romance.

Tessa (Josephine Langford) is a beautiful, intelligent, but shy good girl who has just started college and who is struggling to fit in with her fellow students.  Her new roommate has tattoos and a nose ring and Tessa’s just not sure if she can keep up with a group of campus rebels who drink, vape, and play extremely anodyne games of truth or dare.  Tessa’s roommate demands to know why Tessa has so many old books.  It’s because Tessa loves to read but we soon discover that her literary tastes seem to be dominated by her old high school reading list.  In her lit class, she says that Pride and Prejudice is a “revolutionary feminist novel,” in a tone of voice that indicates that she googled “revolutionary feminism” for the first time the previous night.

Hardin (Hero Fiennes-Tiffin) is a bad boy because he has tattoos and he tends to smirk before leaving a room.  Hardin seems like he’s …. well, I guess he’s supposed to be dangerous.  He’s cynical and he says there’s no such thing as love but actually, he just needs someone to help tend to his emotional wounds.  We know that he’s not really a bad dude because he likes Jane Austen and he has a copy of Wuthering Heights in his room, one that’s full of book marks, indicating that he is an actual serious student of literature.  He also says that The Great Gatsby was all a dream.  (Seriously, you know he’s serious about literature when he owns copies of both Wuthering Heights and The Great Gatsby.  I imagine if the movie had lasted a few minutes longer, he would have said, “Hemingway was the poor man’s Hemingway,” and everyone’s mind would have been totally blown.)

Anyway, from the minute that a towel-clad Tessa returns to her dorm room from taking a shower and discovers Hardin sitting in the corner (and reading, of course!), it’s pretty obvious that they’re destined to fall in love.  (Of course, considering that Hardin refused to leave the room so Tessa could get dressed, it was perhaps just as likely that she would end up filing a harassment complaint.)  Of course, the path to true love never runs smoothly.  Tessa has a sweet boyfriend that she’ll need to dump.  Hardin has all sorts of emotional baggage that he needs someone to unpack for him.  Still, while Hardin and Tessa are swimming in the nearby lake, Hardin says, “We could never be just friends….”

If this all sounds like bad fanfic, that’s because it is.  After is based on a novel by Anna Todd.  The novel started out as fan fiction and Hardin was originally named Harry Styles.  Anyway, the novel sold a lot of copies and developed a reputation for being an innocent version of Fifty Shades of Grey so I guess it’s inevitable that it would later be adapted into an amazingly bad movie.  I mean, the sex was the only good thing about Fifty Shades so I’m not sure why someone would say, “Let’s make a chaste version of this book!”

The main problem with After is that both Tessa and Hardin are such inherently boring characters and all the soft-focus shots in the world can’t make them interesting.  It doesn’t matter how much time they spend interlocking their fingers, they never seem like people who you’d want to get stuck in a conversation with.  Tessa may claim to be into “revolutionary feminism” but she only exists to find a man.  She’s defined by how she feels about Hardin and Hardin seems to be the only thing she’s interested in.  Meanwhile, Hardin is the worst type of phony intellectual, the self-centered rich boy who has a convenient tragedy for every occasion.  Josephine Langford and Hero Fiennes-Tiffin are both attractive in a “I just shot a pilot for the CW” sort of way but neither has much screen presence and, together, they generate so little chemistry that they might as well be two wax figures staring into each other’s glass eyes.

“I’m a mess,” Hardin says and Tessa agrees, “I think we’re both a mess,” and everyone who is a real mess replies, ‘Oh, fuck off, you two.” 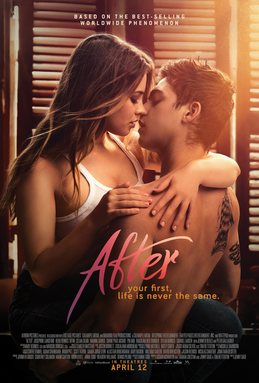 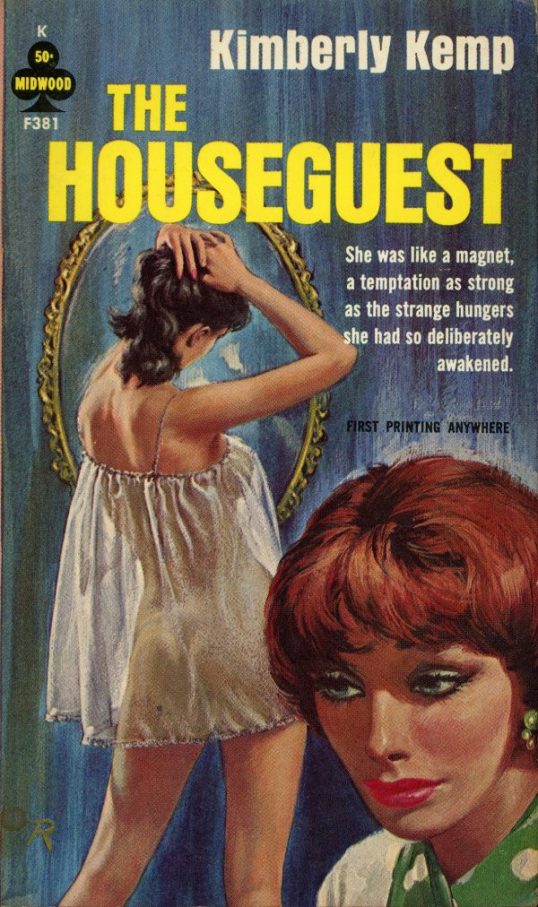 Today is the 50th anniversary of the first day of the famous (or infamous, depending on how you feel about hippies, nudity, mud, and Crosby Stills Nash) 1969 musical festival, Woodstock.  Today’s music video of the day is taken from Michael Wadleigh’s 1970 documentary about that event.

Arlo Guthrie was the son of folk singer, Woody Guthrie.  He’s best known for the Thanksgiving anthem, Alice’s Restaurant.  I enjoy his performance here because Arlo is both playing up to the crowd while, at the same time, remaining rather detached from them as well.  He understands the audience and allows them to think that he’s one of them while remaining a bit above it all.  (And if you have any doubt, just look at him flying over Woodstock in a helicopter.)  It’s the same feeling that one gets from watching Arlo in the film version of Alice’s Restaurant and it makes him a more intriguing figure than the artists who unambiguously embraced the counter culture.

Wadleigh, of course, uses Guthrie’s song as a way to acknowledge that, believe it or not, a lot of weed was smoked at Woodstock.

Finally, it’s a pretty good song.  Rhyming “Los Angeles” with “a couple of keys” guarantees that.