Anger turned inward is suicidal, but anger turned outward is homicidal.  This episode (Dir Akiva Goldsman) was a story of rage and revenge.  Where do you put all of your anger when self-help groups, drinking, and drugs no longer satisfies the grief?  Revenge.  Revenge is as seductive as heroin and it does not have to be directly done to the individual that wronged you.  Revenge is an idea of retribution distilled into a violent id.

Titans once again challenges us to support primitive justice.  In the not too distant past, blood had to be answered with blood.  In Titans, blood still calls and must be answered.  There is no lawyering up to satiate the desperate pang for revenge.  It is pure.  It is violent.  Honestly, maybe it’s healthier?  Civilized society gives us Justice – the impartial review of the facts to determine legal guilt and reasonable punishment. Vengeance is instant punishment by the aggrieved for the likely guilty.  Vengeance is not civilized, but it is satisfying.  This episode answers the question what does it take for a civilized person to close the door on society’s civilized justice and enter the world of primitive vengeance?

The episode begins with Hank and his brother in football pads filming their first adventure as superheroes.  They are about to beat up a pedophile so that he will plead guilty to his crimes.  Why do they opt for this life?  Hank was sexually abused by his football coach in middle school.  Later, he becomes a football star at his college, but he and his brother get kicked out for fighting.  Without anything, they decide to go after pedophiles and mete out justice in their neighborhood.

Then, we meet Dawn. She is a ballet dancer, daughter to a sophisticated Londoner, BUT her mother is married to an abuser and she keeps going back.  Despite her family’s dirty secret, they remain within the boundaries of the law and society.  We see all of the characters meet moments later.  Hank and his brother and Dawn and her mother all run into each other on the street.  Just as we’re about see the guys become superheroes, a car kills the mom and the brother.

This sends both Dawn and Hank down a spiral of depression and drinking.  In this haze, they find each other, but their anger is just under the surface- Waiting. The loss and the drinking doesn’t send Dawn outside of society. It takes something more for to turn away from society- Intimacy.  No, I don’t mean sex.  I mean real intimacy.  Dawn gets Hank to tell her about the sex abuse he suffered.  She is there for him.  He has undressed himself by sharing his trauma, she can relate to his pain because of her abusive father. Through this shared pain and intimacy, Dawn leaves society and decides to mete out her own justice.  She enters the world of vengeance.

Dawn confronts Hank’s football coach and demands that he turn himself in.  He refuses and a very good fight ensues.  This is what makes this show great.  It’s honest in terms of the physics.  Yes, she lands some solid kicks and punches, BUT he is a large grown man and he makes contact and delivers some ass kicking as well.  In Arrow, we would have to believe that a 100 pound 5’0 lady could beat up four men at the same time.  It always took me out of it.  The fights in Titans are brutal and honest.  To get the upper-hand in this fight, she has to stab the coach in the leg.

Just as the Coach is about to win the fight and kill Dawn, Hank arrives and beats the snot of the Coach.  This is the shared intimacy.  Hank offers to let her leave- that she was never there.  There’s a beat. Then, NO. Right then, she has fully crossed over.  She closes the door of the Coach’s home so they can finish beating him possibly to death.  We watch from a distance as she fully closes the door on us.  The reason is that we are on the outside looking in; Dawn has left our society.  We as the viewer in the comfort of our home and safety and permanently separated from her new life.

When they arrive home, they complete the intimacy by removing all of their clothing and consummating their relationship. They are now both changed.  The story ends with her being roused from coma by Rachel inserting herself into Dawn’s dream.

Greg, you love spin-offs – this is a great one.  Ritchson and Kelly have perfect chemistry; you feel their pain.  The characters and their story is wonderfully dark.  It would be a great addition to the DC Universe as its own series! 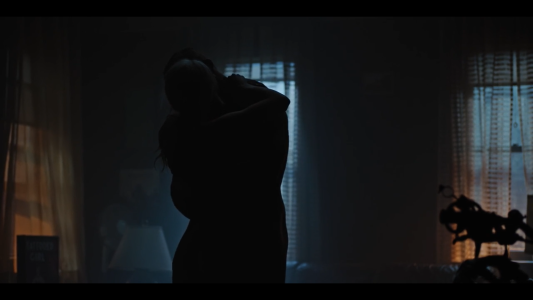 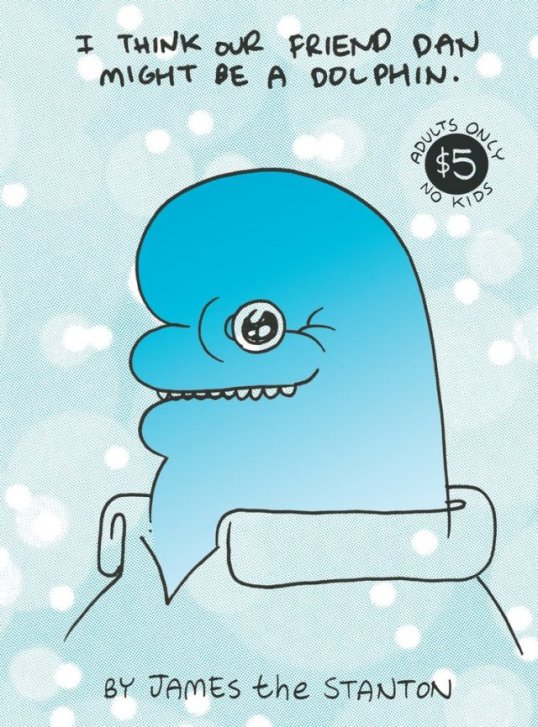 Ostensibly billed as a “mystery” by its publisher, Silver Sprocket, Gnartoons creator James The Stanton’s latest mini, I Think Our Friend Dan Might Be A Dolphin is, I suppose, just that — if only because you’ll be mystified as to why it’s labeled as such.

“Spoiler” alert, if such a thing is necessary : Dan is a dolphin. And a particularly randy and gluttonous one, it would seem, although for all I know maybe all dolphins are. Never having known one personally myself, I couldn’t say for sure. But there’s definitely something about Dan’s behavior that seems a bit — I dunno — over the top?

Maybe we’re just pre-disposed to think of dolphins as nature’s “good guys.” We’re told that they’re damn near as smart as we are — hell, we’re told by Douglas Adams that they’re even smarter. Which, given the recent course of human history, isn’t… 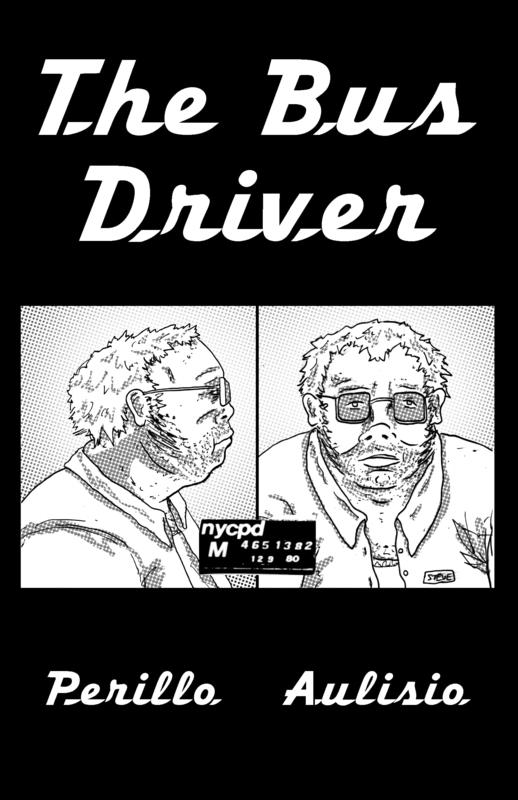 We’ve all had ’em — those days when you go in to work and just feel like high-tailing it in the other direction for reasons that are difficult to quantify as they are to ignore.

Work — who the hell came up with this idea? Does anyone, on their deathbed, lament not putting in enough hours on the job? Is selling away time you can’t get back in exchange for money you can’t take with you when you’re gone a fair deal no matter how much (or, is far more common in this day and age, how little) you’re being paid?

We all know the answer to these questions, of course. And yet most of us turn up at 9:00 AM (or whenever), clock in, and get down to business — and more often than not, it’s someone else’s business we’re getting down to. But if you’re in…