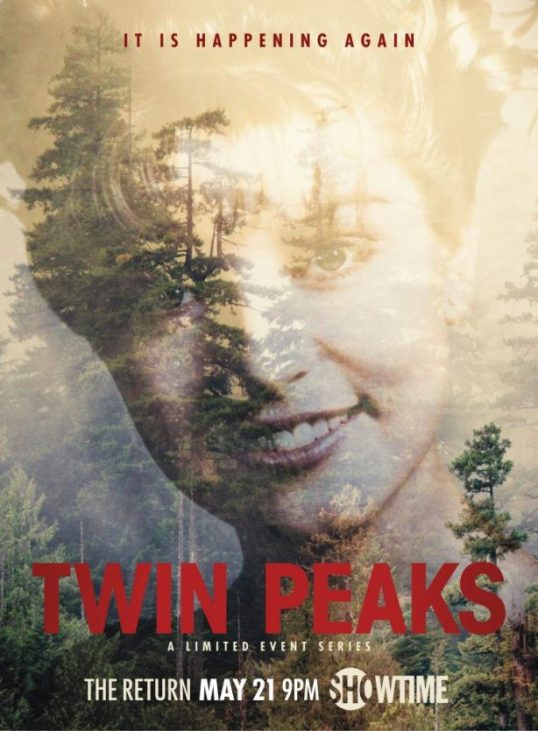 Oh, fuck me — I wouldn’t want to be the first person to “go live” with their review of part eight of David Lynch and Mark Frost’s Twin Peaks 2017/Twin Peaks : The Return/Twin Peaks season three. I couldn’t handle the responsibility.

Here’s what we know for sure — about eight hours ago, Peter Deming, who oughtta know because he shot the thing, tweeted this :

Fans promptly went into frenzied speculative overdrive, because that’s what fans do : was this the night the “real” Agent Cooper would return? Would Michael Ontkean be putting in his long-rumored cameo? Would we finally learn what “Blue Rose” meant for certain? Was somebody gonna — gasp! — die?

What it’s safe to say no one expected was an epi — sorry, a part — so visually, thematically, indeed constituitionally flabbergasting and surreal that it makes part three look like child’s…