While at a boxing match, an aging gangster (Malcolm McDowell) learns that his former mentor and eventual rival, Freddy Mays (David Thewlis), is about to be released from prison.  The gangster flashes back to when he was a young man (played by Paul Bettany) who worked as an enforcer for and eventually betrayed Freddy.

Gangster No. 1 came out at the height of America’s fascination with British gangsters but this is no Guy Ritchie heist film.  Gangster No. 1 is brutal and violent, with little humor to alleviate the savagery.  Even though Gangster No. 1 does a good job recreating and capturing the look and feel of the swinging London of the 1960s, it still does away with almost all of the romantic revisionism that made many British crime films so popular in the late 90s and early aughts.  The gangster (who is nameless throughout the film) is not an eccentric anti-hero.  He’s not a Kray brother.  Unlike Freddy, who has integrity and is redeemed by his love for Karen (Saffron Burrows), the gangster is a violent sociopath who, when young, will do anything to be number one and who, when old, is disillusioned to discover just how empty life is at the top.  As violent and uncompromising as it is, it may not be a film for everyone but it still an interesting twist on the typical gangster film.

Even though it is hard to imagine Bettany growing up to look like McDowell, they both contribute good and complimentary performances as the same character.  David Thewlis also gives a good performance as Freddy Mays.  Since Thewlis is usually typecast as a villain, it’s always interesting to see him play a hero (or as close as anyone in Gangster No. 1 can come to being a hero).

He was unquestionably one of the most famous, most recognized persons of the 20th Century, the father of what we now know as stand-up comedy, the first true multi-media star. A patriot and a philanderer, a giver and a taker, a smart-mouthed comic and a friend to presidents and generals. But who was Bob Hope, really? This ambitious 2014 biography by Richard Zoglin attempts to answer that question, a meticulously researched tome that tries to uncover the private man behind the public mask. 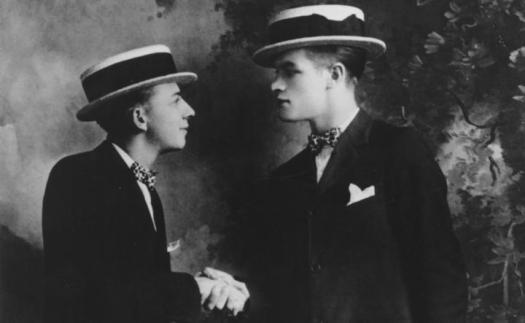 Zoglin digs deep into the available archives and uses interviews with those that knew him to paint his portrait of the notoriously reticent Bob Hope, reaching all the way back to his hardscrabble beginnings as an immigrant in Cleveland with six brothers, an alcoholic father who was an itinerant stone cutter, and a stern but loving mother who served as the de facto head…


I’m not very knowledgable about Billy Ocean. But if there’s a stranger Billy Ocean video, then I wanna see it.

The video starts off, and we see Ocean get trapped inside a triangle.

After traveling through the universe, we finally land on the alien planet of the UK. 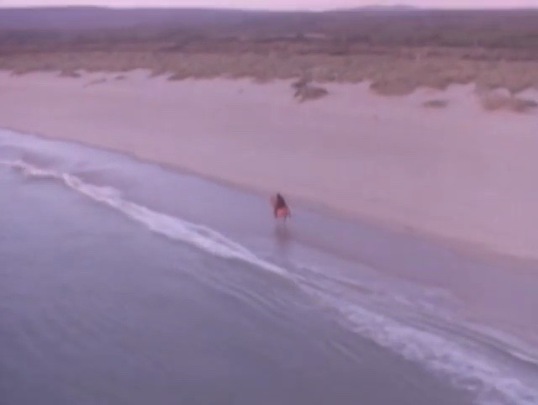 More specifically, the outdoor set of the video for Shout by Tears For Fears.

We follow this guy along the beach for some reason…

even though our hero looks different when he arrives.

After posing for the music video thumbnail…

we start to enter this cave along with the Billy Ocean triangle. There’s all kinds inside, but our hero goes right over to the BarBot.

Ocean continues to be trapped inside of a triangle.

Our hero spots, who I assume he’s here to find.

They exchange some glances, and he responds by whipping his tongue in the air.

Oral sex? It’s not a stretch considering the lyrics, the song title, and these followup shots. 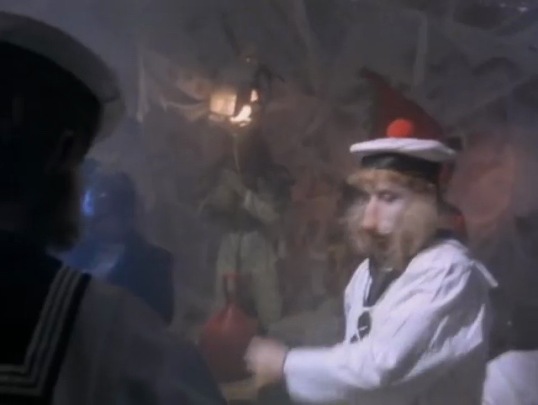 If this car is rockin’, don’t come knockin’.

After that, we see that Ocean is now trapped in the mirror from Superman 2. 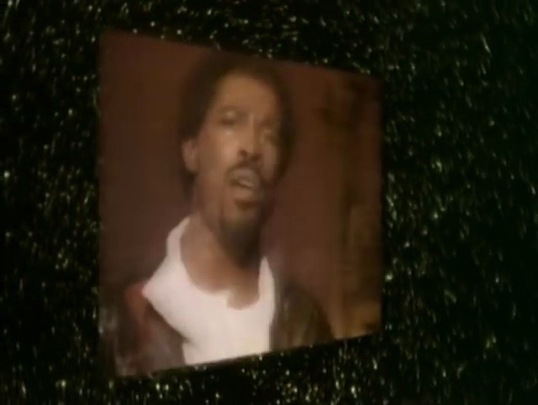 He gets hit by some sort of phaser, which appears to force him into the shape of a cube.

Back in the bar, things are coming to a head, as he, and the people around the woman he wants, exchange some glances. This includes our hero once again, throwing his tongue up in the air.

and one of Kang and Kodos’ cousins has to see what’s about to happen. 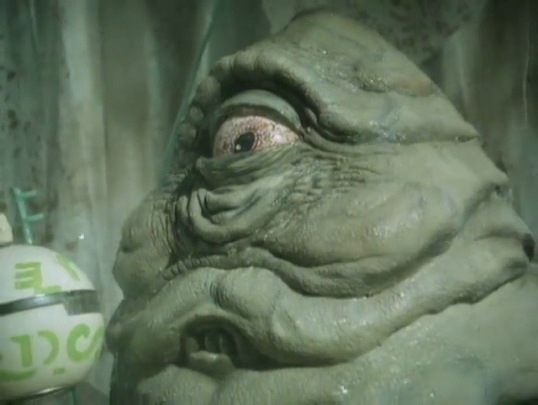 Someone is a fan of Star Wars because I have no idea who shot first. 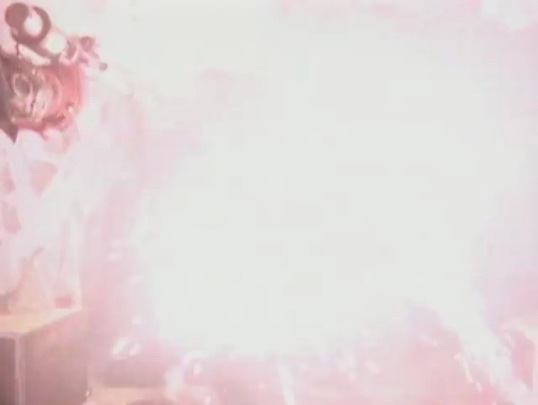 Meanwhile outside, the sand people who are indigenous to the limestone ridge on the Jurassic Coast near Lulworth in Dorset, England–or Durdle Door for short–are worshipping the Billy Ocean cube.

Look honey, I know you’re not exactly enthusiastic about this, but it’s for the best. 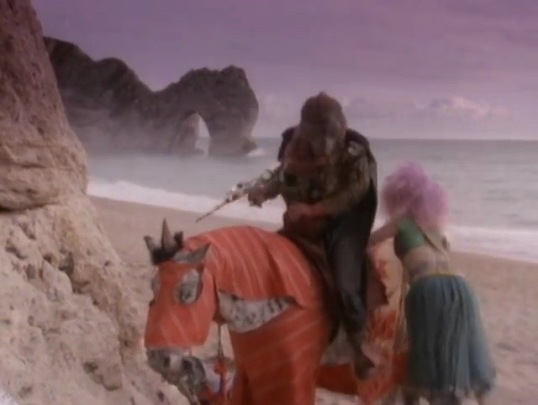 Cliff Richard needs this set in 6 years to do a music video for the song Saviour’s Day. 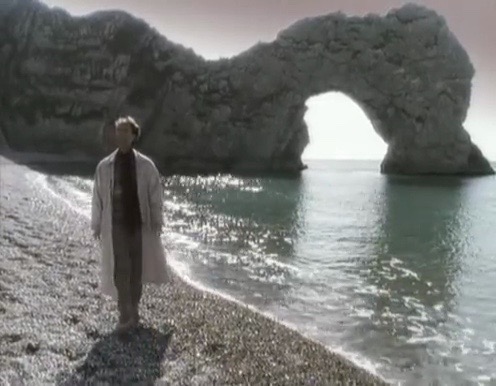 They ride off, and we get our hero raising his hand in…victory? 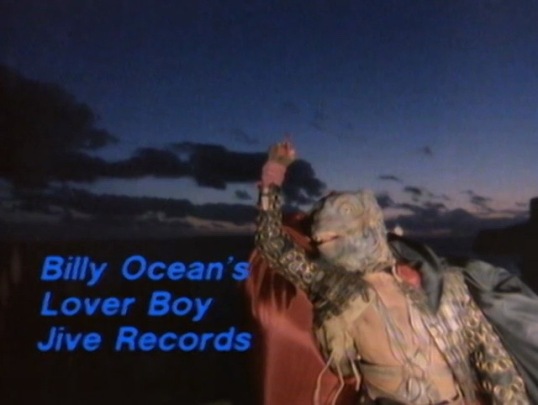 So, he saved the girl, but he seems to have left poor Billy Ocean trapped in a cube.

Speaking of which, was that cube supposed to be a window to that island in the background?

I came across this one by pure chance. Occasionally YouTube surfaces an older music video I haven’t seen or written about. This is one of them.

The video was directed by Maurice Phillips, who seems to have done only a handful of videos in the 1980s. A couple of them are kind of weird as well–like the one for Lies by Thompson Twins that includes a giant rabbit. Phillips would go on to work in film and TV. He directed Another You (1991). He passed away in 2012.