I returned from Lake Texoma from Monday, fully convinced that having taken a few days off would lead to me attacking everything with a renewed energy and vigor.  Instead, the opposite happened and now I’m counting the days until I get away again.

On the positive side, we are currently preparing for October here at the Shattered Lens!  At last count, we’ve already got 155 post ready to go for October and we’re just getting started!  October is my favorite of the month and the start of my favorite season of the year and I can’t wait to share it with all of our readers here at the Shattered Lens!

Here’s what I watched, read, and listened to this week.  Happy 6th birthday to the #ILikeToWatch live tweet group!  (Despite the name, it’s actually a group that is centered around sharing music.) 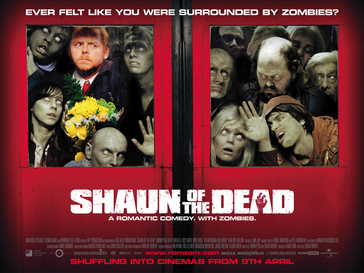 I’ve always loved movies about heists, and The Bad Guys hits the mark on so many levels. Based on the Scholastic books by Aaron Blabey, The Bad Guys focuses on a group of thieves known for their dastardly deeds. They also happen to be some of the scariest animals around. We have Mr. Wolf (Sam Rockwell, Moon), the charismatic leader of the group. Mr. Shark (Craig Robinson, This is the End) is a master of disguise. Mr. Snake (Marc Maron, Netflix’s Glow) can slither through any vent and doubles as rope when necessary. Mr. Piranha (Anthony Ramos, In the Heights) is the brute force / muscle of the team. And finally, my favorite is Ms. Tarantula, a.k.a. “Webs” (Awkwafina, Jumanji: The Next Level), who can hack into any computer system. They are the 2nd most wanted thieves in the city (the top spot going to the elusive jewel thief , The Crimson Paw) and Officer Misty Luggins (Alex Bornstein, Amazon’s The Marvelous Mrs. Maisel) is doing her best to apprehend them.

After a cool opening that introduces us to the team, they’re challenged by Mayor Diane Foxington (Zazie Beetz, Deadpool 2) as being off their game. This turns the crew’s attention to Professor Marmalade (Richard Ayoade, The Watch) and his Golden Dolphin as a possible trophy. When their plot fails and they are arrested, Professor Marmalade strikes a deal with the Mayor to help turn The Bad Guys into The Good Guys. Will the team put their thieving ways behind them or are they incapable of change?

Pierre Perifel previously worked on Kung Fu Panda 2 and directed the animated short film Bilby, the latter of which is closer in style to The Bad Guys. It’s almost a comic book style that reminds me of Spider-Man: Into the Spider Verse, mostly. I liked it overall, but there are some moments where it seems like the anthropomorphic characters have better designs to them than their human counterparts. It’s not terrible (It’s not even truly noticeable unless you’re really paying attention), but just a nitpick.

Where The Bad Guys shines is the cast. Each main character has a good match with the voice actor behind it. Robinson’s Shark is a huggable bear at heart. The only one who threw me off in the cast was Ayoade’s Marmalade, who reminded me a lot of Rhys Darby (Jumanji). He’s still great, though, trying to help the group turn over a new leaf. It’s Rockwell and Maron’s performances that are the strongest here, even from the start of the film. Rockwell’s Wolf is charismatic and smooth (and is a great dancer). Maron’s gruff and grumbly, unless the moment brings a guinea pig in view. I couldn’t imagine anyone else for these roles.

The pacing for the film is pretty quick, for a movie that runs an hour and 40 minutes. I would have preferred a few more heists in the film, but the story we are given works. Although the last 3rd of the film is a little over the top and I would have liked to have seen more with the ending, The Bad Guys comes with a number of twists and surprises that had me laughing and cheering on the team. Much of the dialog and style seems like it could have come from films like Tarantino’s Pulp Fiction, Mann’s Thief or Soderbergh’s Out of Sight, but set in such a way that it’s tailored to younger audiences. While the story does have some morals to it, the film never really reaches early Pixar levels of emotion. Only the youngest of fans may want to reach for a tissue or two at some point, if that. I wouldn’t mind seeing this get a sequel at some point.

Daniel Pemberton (Spider-Man: Into the Spider Verse) brings a blues/jazzy tone to the score of The Bad Guys. It almost channels David Holmes’ Ocean’s 11 in some ways, but again, that just the genre. Additionally, tracks like “Brand New Day” by The Heavy, “Good Tonight” by Anthony Ramos, and “Stop Drop Roll” by Can’t Stop Won’t Stop help are great touches to the movie. One nitpick I did have was that the trailer used Billie Eilish’s “Bad Guy” to promote the film, but it wasn’t actually used in the movie. I thought it would have made a perfect fit.

Overall, The Bad Guys is a great little heist film for kids (and adults alike), with a great set of characters. The redemption arc isn’t a heavy hitting one, but it does offer the notion that even the scariest of characters aren’t as bad as they appear. 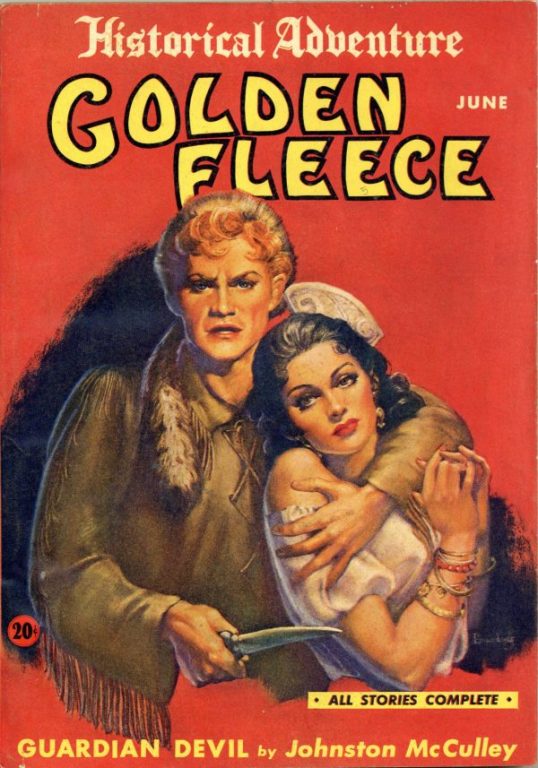 
Today’s music video of the day is for a song that epitomizes the 80s for a lot of people.  I don’t know how many John Hughes’s film featured Hold Me Now but it seems like everyone one of them should have.  This was not only the group’s first big hit but the video was a popular one in the early years of MTV.  This was one of those videos that proved that even a performance clip could be more than just a video of the band on stage.