Produced by the Philco-Ford Corporation in 1967, Year 1999 A.D. is an example of one of my favorite genres, a film that attempts to predict what was then the future but which today is the past!  When this film was released, 1999 was 32 years away.  Now, of course, it’s 23 years in the past.

That said, this film does a better version than most when it comes to predicting the future.  It may have been off by a few years, as much of what it shows was only in its beginning stages in 1999 and only came to be commonplace in the 21st Century, but it gets a lot of things right.  We do shop online.  Remote learning has been a reality for a while now.  There are apps that can do everything that’s shown in the film.  Towards the end of this film, even YouTube makes an appearance.  What the film gets wrong is its assumption that everything in the future would still be as bulky and space-consuming as it was in the film’s present.  The movie got a lot right but it came nowhere close to predicting iPhones and laptops.  It predicted email but it didn’t predict Twitter, which is perhaps why everyone in the movie seems to be so happy.

The film has kind of a strange tone at the beginning.  The scenes on the beach feel oddly melancholy and the music that plays as the mother and son leave the beach made me wonder if they were about to stumble over the remains of the Statue of Liberty.  The movie is supposed to be a celebration of the wonderful future that humanity has waiting for itself but that opening music makes it seem as if maybe technology has gone too far.  Have we sacrificed our souls for comfort?

My friend Mark introduced me to this film.  He’s also pretty confident that Soon-Tek Oh appears in the party scene and I think he may be right.  If nothing else, it certainly sounds like he’s one of the guests speaking to the owner of the house.  The singer at the end was apparently Bobby Capo, a Puerto Rican singer who died of a heart attack in 1989.

As far as vision of the future are concerned, Year 1999 A.D. wasn’t that far off.  Director Lee Madden did a lot of industrial films but he’s best-remembered for directing biker films like Hells Angels ’69 and Angels Unchained.  It’s hard not to notice that there aren’t any bikers in his vision of the future. 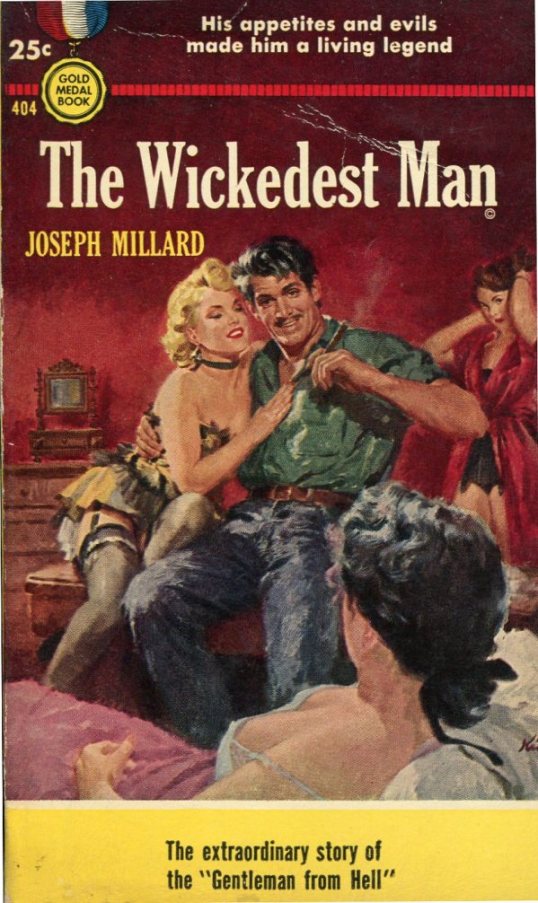 He looks really wicked to me.  I guess that’s why he’s the gentleman from Hell.

The song is about a drug dealer, one who moves his product at midnight.  The video is mostly interesting as an early example of the “bullet time” technology that would later be made famous by The Matrix.  Accept did it first!