And you know what that means …. it’s time to rob the money plane! 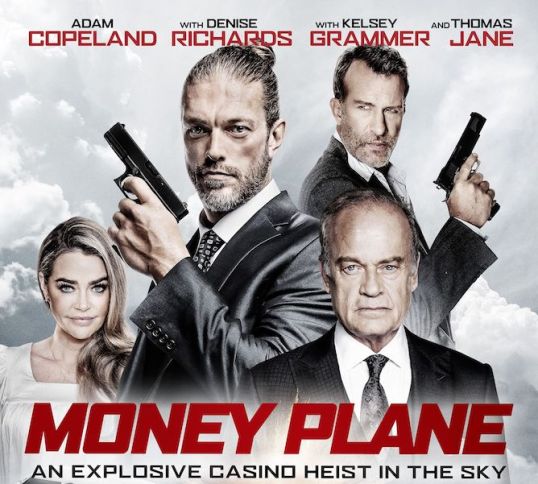 No, no — actually, it means that it’s time to start preparing for a new year!  We’ve finally got a COVID vaccine, we’ve got an extended awards season, and …. well, 2021 will have to be an improvement, right?  My hope is that — after nonstop drama and spending the past 20 years or so being told what to do — 2021 will be the year that people say, “Screw it!” and start doing whatever the Hell they want.

Anyway, ’til then, here’s what I watched and listened to this week: 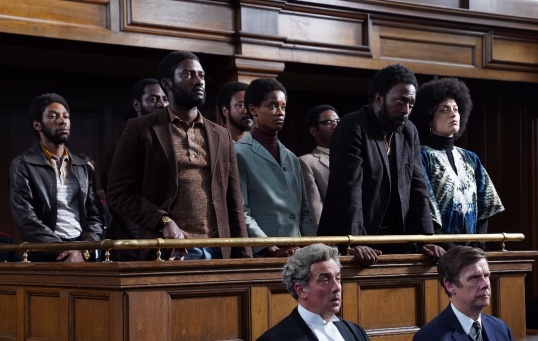 The Los Angeles Film Critics Association met earlier today and announced their picks for the best of 2020.  In the past, the LAFCA has been considered to be one of the more reliable of the Oscar precursors.  For the past decade, the LAFCA’s pick for best film has gone on to pick up several Oscar nominations.

Well, that streak came to an end today.  In a totally unexpected but still rather nice twist, the LAFCA selected Steve McQueen’s Small Axe as Best Picture.  Small Axe, of course, is the umbrella title for five films that McQueen produced for the BBC and which are currently streaming on Prime.  I’ve reviewed two of them — Mangrove and Red, White, and Blue.  I’ll watch and review the other three this week.

Whether or not Small Axe is Oscar eligible has long been an open question.  Both Mangrove and Red, White, and, Blue were selected to premiere at Cannes and to play at other festivals before making then airing on the BBC and streaming on Prime.  Due to the pandemic, the Academy also changed the rules this year to make it easier for streaming films to compete.  However, Steve McQueen has said that Small Axe was always intended to be a television miniseries and that, despite the films being accepted to Cannes and other festivals, there was never any plan to release any of them theatrically.  For its part, Amazon has submitted Small Axe to the Golden Globes as a Limited Series and was apparently planning on mounting an Emmy campaign next year.  With the exception of documentaries, films nominated for Emmys are not eligible to be nominated for Oscars and vice versa.  The rule, even in this odd year, is that you have to pick one or the other.

So, by all those standards, none of McQueen’s five films nor Small Axe as a whole are Oscar-eligible.  Will that change?  Will Amazon decide to forgo the Emmys and instead go for an Oscar campaign?  Eh …. probably not.  But who knows — with this year blurring the lines between theatrical and television films like never before, anything could happen.  (But probably won’t.)

Anyway, here are the LAFCA winners! 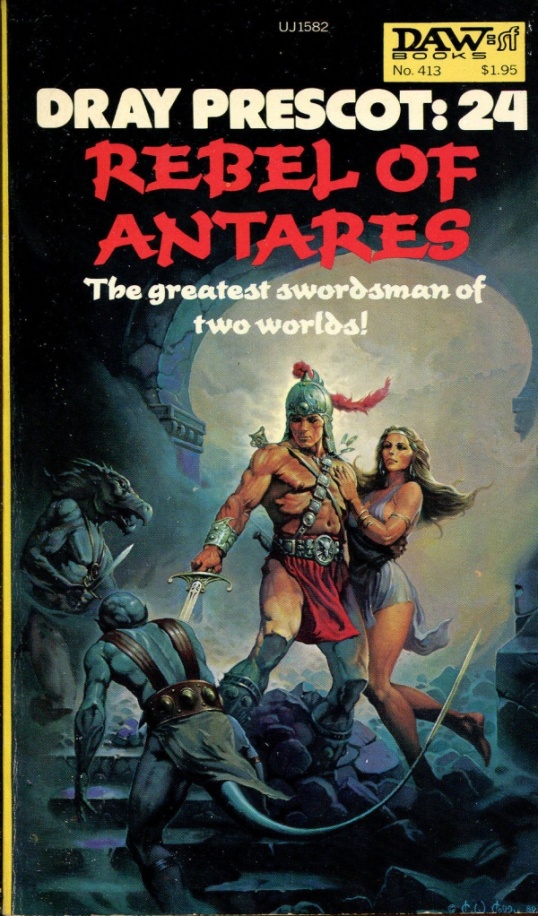