To help you bring in the new year, the humans and the cats at TSL invite you to listen to this classic song from Birdemic! 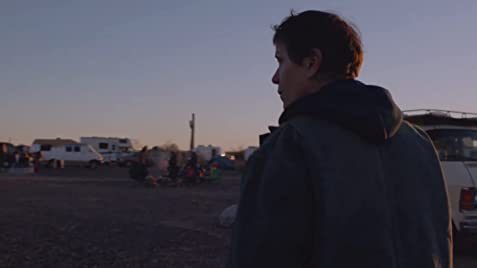 The Greater Western New York Film Critics Association — seriously, try saying that five times fast — has announced their picks for the best of 2020 and they went with Nomadland.  I know that’s probably a shock as Nomadland hasn’t really been much of a precursor player this awards season.  Anyway, I’ll give you a few minutes to recover from my sarcasm.

Today’s music video of the day is for Raydio’s You Can’t Change That.  Raydio is an American funk band that was founded by Ray Parker. Jr.  Though they had a handful of hits, including You Can’t Change That, Parker is still probably best known for performing the Ghostbusters theme song.

Like many of the music videos that were made in the days before MTV, this is a performance clip and it keeps thing simple.  This was before videos’ came to be seen a mini-movies and before every music video director was looking to move up to feature films. You Can’t Change That keeps things simple and it’s just right for the song.