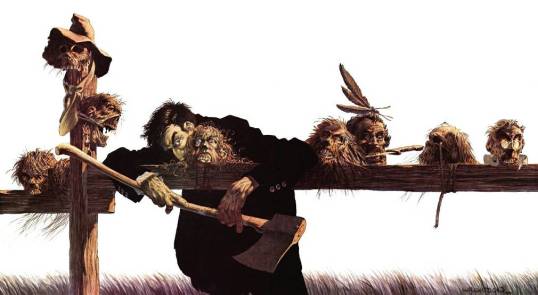 Horror fans know who Bernie Wrightson is even if not by name, but by the work he has done in the horror field.

Born in October 27, 1948, Bernie Wrightson has made his name creating some of the more recognizable horror illustrations since the 1970’s. Wrightson would have his break out work in conjunction with Len Wein in co-creating the character Swamp Thing for DC Comics in 1971. In time, Wrightson would move on from DC Comics and the character he created for Warren Publishing that were well-known for producing black-and-white horror titles.

Throughout the years, Wrightson would end up producing some classic images for horror stories ranging from Mary Shelley’s novel Frankenstein right up to several Stephen King novels (The Stand, Cycle of the Werewolf and Wolves of the Calla).

Here’s to hoping that Wrightson has many more years of horror work ready to fire up the imaginations of horror fans everywhere. 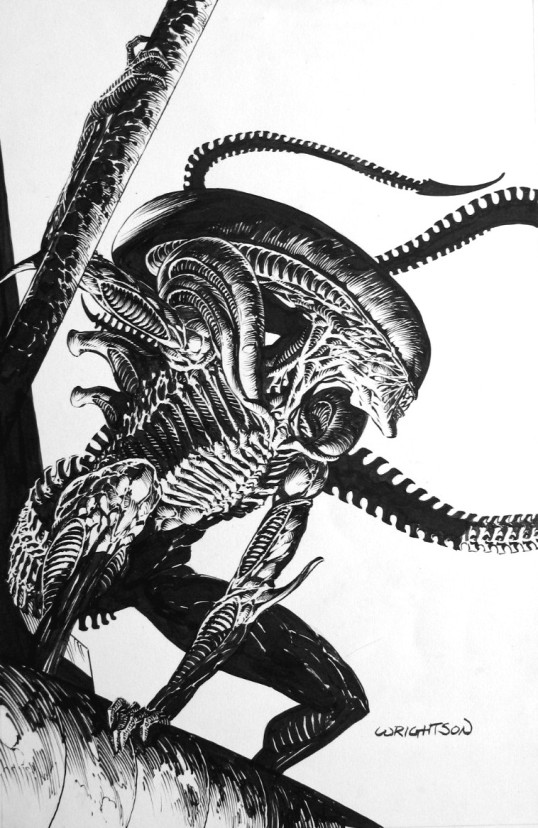 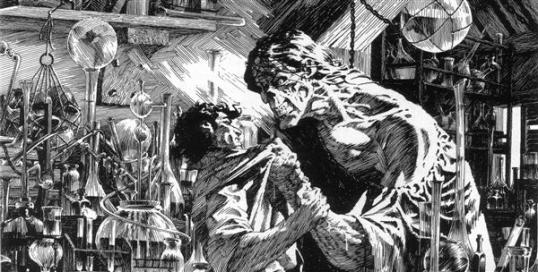