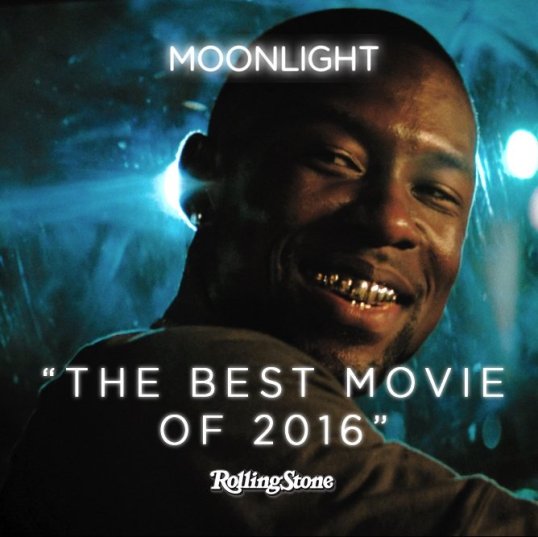 The Austin Film Critics Association announced their nominees for the best of 2016 earlier today!  So, let’s see what my fellow Texans selected: 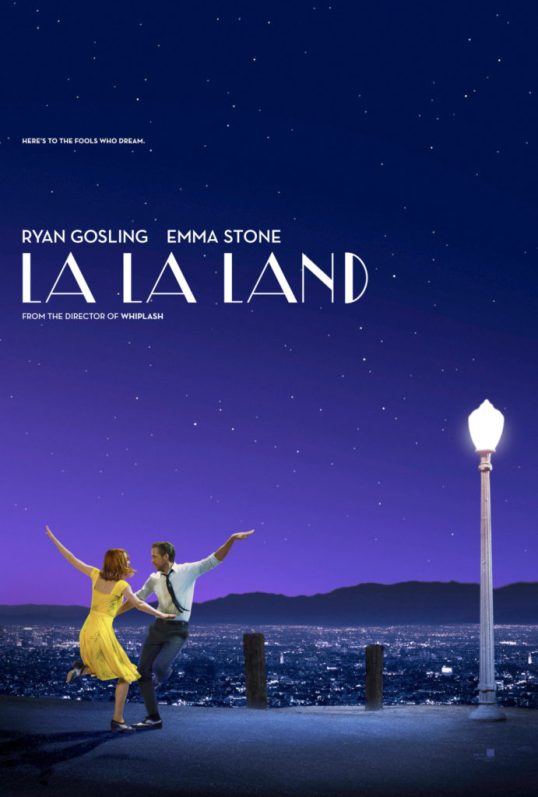 The San Francisco Film Critics also announced their picks for the best of 2016 earlier today and guess what won?

13TH
CAMERAPERSON
FIRE AT SEA
I AM NOT YOUR NEGRO (Winner)
OJ: MADE IN AMERICA 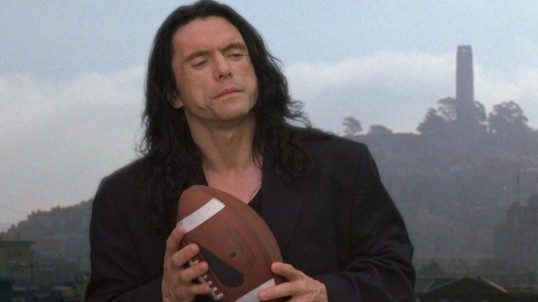 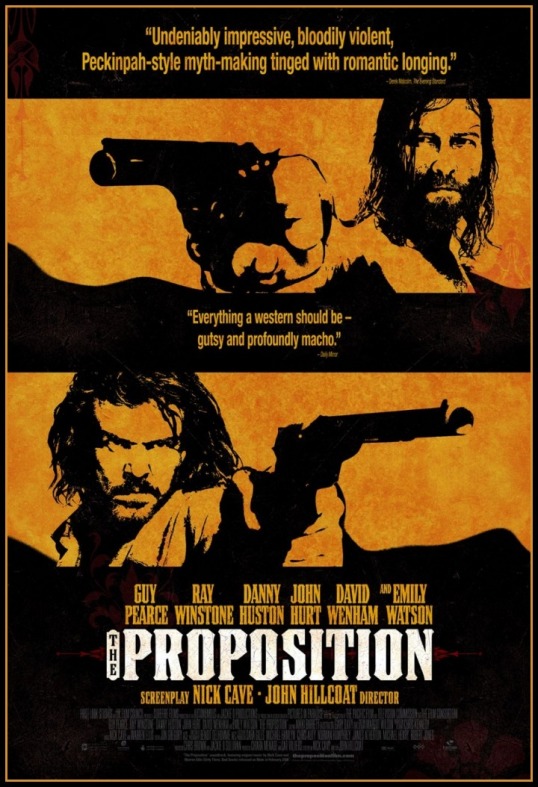 When I first saw John Hillcoat’s film The Proposition I was literally shocked and dumbstruck with what I had just witnessed. As a long-time aficionado of the horror genre I could say that part of me has become desensitized to onscreen violence and nothing really shocks me. Even though I’ve seen films with more violence throughout its running time, The Proposition just had a heavy sense of despair, moral ambiguity, and a Miltonian feel throughout. The film felt like how it would be if one accepted an offer from one of the damned to stroll down to the Nine Circles of Hell. As much as I didn’t want to accept that offer the curiosity of what I might see won out. That’s how I was able to sit through the entirety of Hillcoat’s ultra-violent and nihilistic tale of lawless and amoral individuals in the untamed wilderness of 1880’s Australian Outback.

I must agree with several critics who have said The Proposition seemed to mirror another dark and violent tale. Hillcoat’s film shares so much the same themes and tone as Cormac McCarthy’s brutal novel, Blood Meridian, that one almost wondered if the film was adapted from McCarthy’s great novel. But similarities aside, Hillcoat and Nick Cave’s (director and writer respectively) film can clearly stand on its own two bloody legs.

The film begins with a bloody siege and shootout and we’re soon introduced to two of the three Burns’ brothers. We soon find out that both brothers, Charlie (played by Guy Pearce) and Mikey (played by Richard Wilson), are outlaws wanted for a multitude of heinous crimes with a recent one the senseless rape and murder of the Hopkins family. One Capt. Stanley (Ray Winstone) who acts as law in this particular area of the Outback also happens to be friends of the unfortunate Hopkins clan. When he finally apprehends the two brothers after the siege gives older brother Charlie a proposition. He’ll spare the younger brother’s life from the hangman’s noose if Charlie finds their older brother Arthur (played with Kurtz-like menace by Danny Huston) and kills the outlaw leader. The quest is set as Charlie accepts and sets out to find his elder brother. Whether Charlie will go through with killing his older brother Arthur is one thing the audience won’t find out until the final minutes of the film. Even though there’s no love-lost between Charlie and Arthur, there’s still the traditional bond of family that makes Charlie’s quest a complex one.

We realize early on that Charlie is very protective of his simpler, younger brother Mikey and would do anything to save his life. Guy Pearce does a great performance as the conflicted and brooding Charlie Burns. There’s a quiet intensity in Pearce’s performance. He’s pretty quiet through most of the film, but one could feel the palpable rage just roiling beneath his brooding countenance. Pearce’s Charlie is one who is only a trigger away from exploding into outright violence. Charlie is definitely a child and creation of the lawless Outback the film is set in.

Arthur Burns on the other hand comes in introduced as an almost warrior-poet (though in this story it would be more like a charismatic-sociopath) who would watch the sun set and spout poetry as easily as gun down an innocent or slice a man’s throat without missing beat. Danny Huston does a bravura performance as the charismatic and wholly amoral Arthur. His performance easily matches that of Pearce’s scene for scene. Another performance that I must point out as being very strong in the film is Ray Winstone as Capt. Stanley, the Ahab of the tale with his obsession to bring civilization to the lawless Outback and to bring Arthur Burns to ultimate justice even if it means dealing with the lesser evil that is Charlie Burns.

The Proposition will be talked about alot for its unflinching look at violence onscreen. Though there’s been films that have more violence per hour than Hillcoat’s film, but the extreme brutality of the killings, maimings and rape in The Proposition has such an air of realism to it that one cringes at every gunshot wound and knife slashing. Like Aronofsky’s Requiem for a Dream, this film’s scenes of violence makes one want to rush into the shower and cleanse off the dirt, grime and stink of the film. It’s in this unflinching and realistic portrayal of death and violence that the film shares alot with McCarthy’s Blood Meridian. The images are difficult to watch, but our curiosity makes us look through squinted eyes to see the full breadth of the violence. In time, just through the audiences acceptance of the oncreen violence do we soon become complicit in whats going on the screen.

It is a shame that The Proposition had such a limited release in the US. Even since it’s release on video it’s a film that still seems to be underappreciated. I think this film would’ve done as well as Eastwood’s Unforgiven in giving the audience a different, darker side of the Old West mythology (though its really the Australian Old West). John Hillcoat has crafted himself a brutal and nihilistic film that’s very hard to watch but also difficult to ignore. The Proposition is a film I highly recommend as it is the type of film that helps redefine a whole genre.