This October, we’ve been using 4 Shots From 4 Films to pay tribute to some of our favorite horror directors!  Today, we recognize one of the most controversial directors of all time, the master of Italian horror, Ruggero Deodato!

The House on the Edge of the Park (1980, dir by Ruggero Deodato)

The Raiders of Atlantis (1983, dir by Ruggero Deodato) 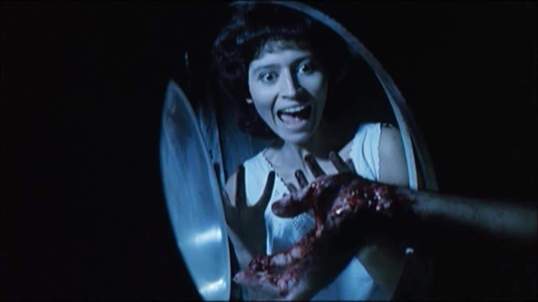 One response to “4 Shots From 4 Ruggero Deodato Films: The House on the Edge of the Park, Raiders of Atlantis, Body Count, The Washing Machine”