As you can tell by looking at the list of films below, I’ve been getting ready for our annual Halloween horrorthon at the Shattered Lens.  I’m having fun!  Some people might say this is the month of September but it will always be early October to me.

I’m also happy because my beloved TCM is showing James Bond movies all this month!  You’re the best, TCM!  Nobody does it better!

Music To Which I Listened; 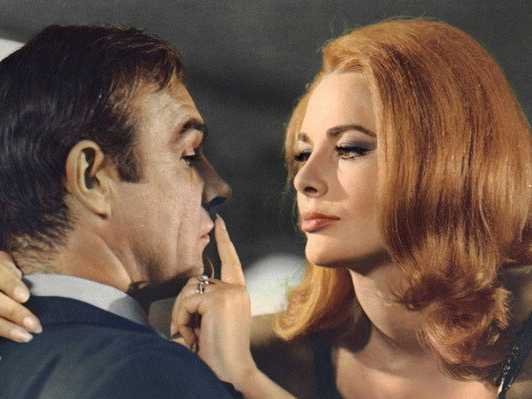 The only problem is that Vicky is 31 years old and she dropped out of high school a long time ago.  In fact, she dropped out after it became obvious that she would never make the squad, the popular girls would never accept her, and she’d never be able to make her mother happy.  So, now, Vicky is working in a dead-end job at an outlet store and supporting her good-for-nothing boyfriend, Darren (Matty Finochio).  When Vicky talks about going back to night school and maybe even trying to earn a degree, her mother informs her that she’s too old to have any hope of successfully breaking into any worthwhile industry.  In short, Vicky’s life is pretty much over.

However, Caitlyn’s life has just begun!  Caitlyn is what Vicky starts calling herself after she steals the identity of one of her co-workers.  As Caitlyn, Vicky enrolls herself at the local high school.  She tells all of her new classmates that she’s 18 years old and that she and her mom have just moved to town.  As Caitlyn, Vicky finally makes the cheerleading squad and gets to experience the life about which she’s spent the past decade dreaming.  Suddenly, she’s hanging out with the popular crowd.  She’s got an athletic boyfriend.  She’s got a future to which she can actually look forward!

Of course, there are some problems.  No solution is ever perfect.  For one thing, Darren wants to know why his girlfriend is suddenly dressing like a teenager and spending so much time out of the apartment.  For another thing, another girl is named captain of the squad so Vicky has to arrange for her to break her ankle.  (Vegetable oil has so many uses.)  There’s also the fact that one of her fellow cheerleaders, Heather (Karis Cameron), is suspicious that Vicky may not be who she claims to be.  This is a Lifetime film, so you can probably guess that this is going to lead to murder and attempted murder.  But seriously, what else could Vicky do?  Go back to working at Big Lots?

In the long and proud history of Lifetime cheerleading films, Identity Theft Of A Cheerleader is perhaps the best yet.  I don’t say this lightly because there’s been some great Lifetime cheerleading films.  But what sets Identity Theft Of A Cheerleader apart from all the others is the wonderfully unhinged — yet, at times, oddly sympathetic — performance of Maiara Walsh.  As played by Walsh, Vicky is both dangerous and relatable.  I don’t think there’s anyone alive who hasn’t, at some point, wished for a chance to relive a year from their past and make some different choices, if just for the opportunity to see what would happen.  Identity Theft Of A Cheerleader embraces the melodrama as all good Lifetime film should but, at the same time, it also taps into a very real human emotion.  Who hasn’t asked “What if?”

Despite the rather unwieldy title, Identity Theft Of A Cheerleader is an entertaining and undeniably enjoyable Lifetime film.  Director Christie Will Wolf and screenwriter  Barbara Kymlicka craft a fun melodrama that’s rooted just enough in reality to stick with you even after the final cheer. 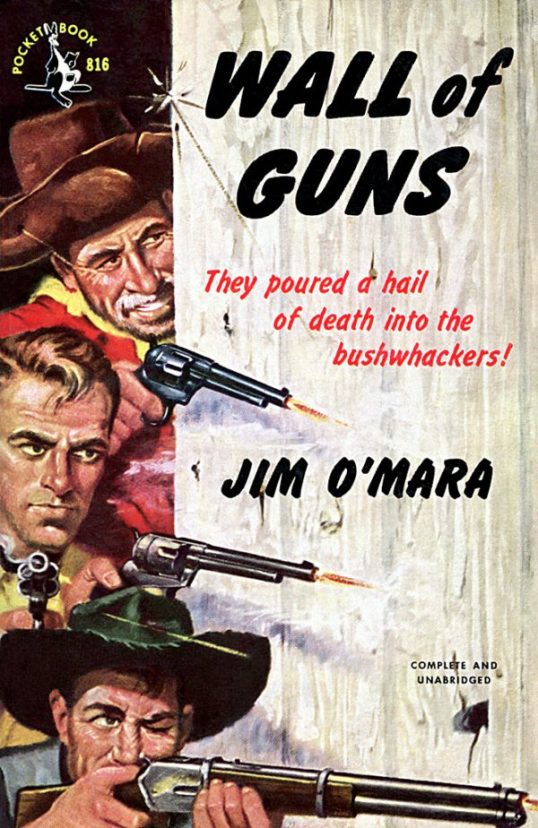 
Deranged for rock and roll?

I like this video because it kind of has this weird, dream-like feel to it.  You watch it and you get the feeling that maybe it’s taking place in some section of New Mexico that was spared from the apocalypse.  Life is going on, despite the end of the civilized world and everyone’s trying to enjoy themselves and continue doing what they were doing before the bombs fell but you still can’t help but notice that there’s less people around than before.