So, I spent most of this week in recovery.  At the start of this month, my allergies literally went insane and, due to a sinus infection, I ended up miserable, cranky, and trapped in the house.  It wouldn’t have been so bad if I could have spent that time writing but I was in such misery that I couldn’t think straight.  Seriously, it was terrible.

However, as I sit here writing this, I am feeling a lot better.  I’m not a 100% recovered and I imagine that this whole month is going to be difficult for me.  That’s just the way it is during pollen season!  But, on the plus side, I can think and write again.  This is good because, after being knocked out for a week, I’ve got a lot to get caught up on!  (When you’re naturally hyperactive, a week of doing nothing feels like a year spent in prison.)

So, without further ago, here’s what I accomplished last week! 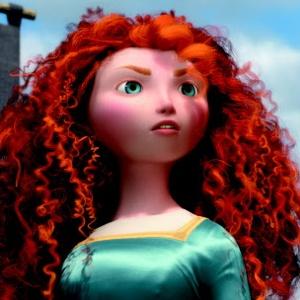 Music To Which I Listened

Links From The Site

(Want to see what I accomplished last week?  It’s a pretty threadbare list but click here to see!)

(By the way, Monday is my niece’s birthday!  Love you, Shannon!)

Have a great week everyone!