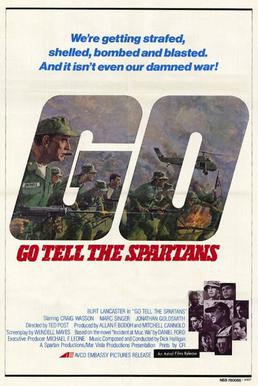 One of the best films ever made about Vietnam is also one of the least known.

Go Tell The Spartans takes place in 1964, during the early days of the Vietnam War.  Though the Americans at home may not know just how hopeless the situation is in South Vietnam, Major Barker (Burt Lancaster, in one of his best performances) does.  Barker is a career military man.  He served in World War II and Korea and now he’s ending his career in Vietnam, taking orders from younger superiors who have no idea what they are talking about.  Barker has been ordered to occupy a deserted village, Muc Wa.  Barker knows that occupying Muc Wa will not make any difference but he is in the army and he follows orders.

Barker sends a small group to Muc Wa.  Led by the incompetent Lt. Hamilton (Joe Unger), the group also includes a drug-addicted medic (Dennis Howard), a sadistic South Vietnamese interrogator (Evan C. Kim) who claims that every civilian that the men meet is actually VC, a sergeant (Jonathan Goldsmith) who is so burned out that he would rather commit suicide than take command, and Cpl. Courcey (Craig Wasson).  Courcey is a college-educated idealist, who joined the army to do the right thing and is now about to discover how complicated that can be in South Vietnam.  At Muc Wa, the soldiers find a cemetery containing the graves of French soldiers who died defending the hamlet during the First Indochina War.  The inscription as the cemetery reads, “Go tell the Spartans, stranger passing by, that here, obedient to their laws, we lie.”

Because the film strives for realism over easy drama, Go Tell The Spartans has never gotten the same attention as some other Vietnam films.  Unlike The Deer Hunter, Platoon, Coming Home, and Born on the 4th of July, Go Tell The Spartans received no Oscar nominations.  It is still a brilliantly acted and powerful anti-war (but never anti-soldier) film.  It starts out as deceptively low-key but the tension quickly builds as the soldier arrive at Muc Wa and discover that their orders are both futile and impossible to carry out.  Vastly outnumbered, the Americans also find themselves dealing with a land and a culture that is so unlike their own that they are often not even sure who they are fighting.  Military discipline, as represented by Lt. Hamilton, is no match for the guerilla tactics of the VC.  By the film’s end, Vietnam is revealed to be a war that not even Burt Lancaster can win. 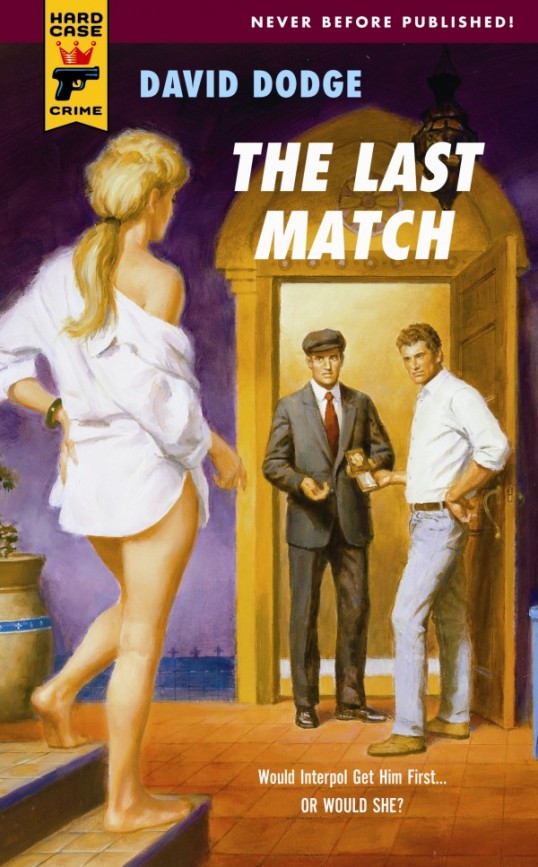 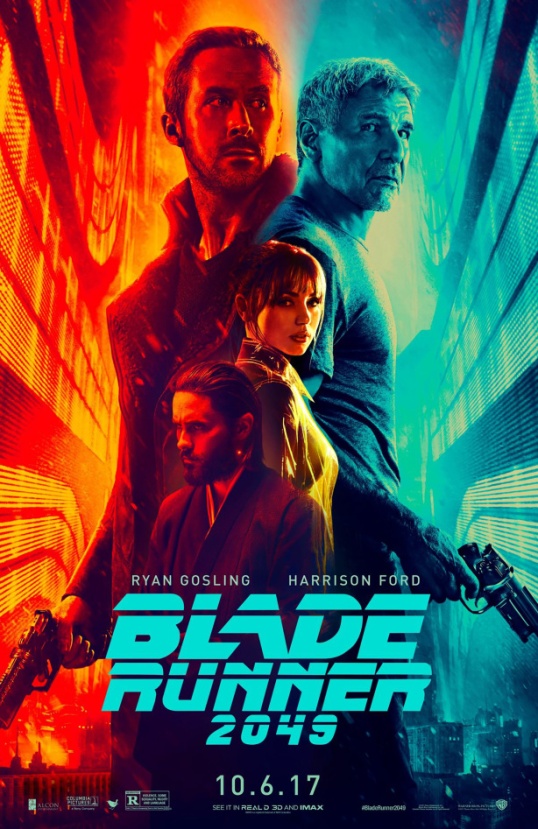 I know, I know — at this point there’s pretty much nothing about director Denis Villeneuve’s Blade Runner 2049 that hasn’t already been said, but here I am anyway, chiming in with my two cents’ worth long after whatever admittedly slight amount of relevance my opinion might have to prospective viewers has long since left the building. Still, I wanna talk about it anyway, and there’s a good reason for that :

I was, you see, a skeptic when it came to this flick. I was less impressed with Arrival than I was apparently meant to be, I saw no actual need for this sequel, and unlike its celluloid progenitor it’s not based on anything Philip K. Dick actually wrote, so — at most, I was figuring it would be alright. Hopefully it wouldn’t detract from the legacy of the original. But no way did I figure it would prove…


Hi there!  Lisa here, recovering from my birthday and bringing you today’s music video of the day!

Today’s music video of the day comes from a Canadian show that is very close to my heart … no, not Saved By The Bell: The New Class.  That show wasn’t Canadian.  I’m talking about Degrassi!

Starting with the second season, Jake Epstein was a regular on Degrassi.  Epstein played Craig Manning, the bipolar photographer-turned-musician who, over the course of his time on the show, did everything from impregnating Manny to beating up Joey Jeremiah to eventually breaking the hearts of both Ellie Nash and Ashley Kerwin.  He even befriended Kevin Smith!

In the middle of the fifth season, Epstein left the show and Craig left Toronto.  However, even though he was no longer a regular character, Craig would occasionally return to Degrassi.  For instance, during season 6, he came back to play a show and, as a result of snorting too much cocaine before taking the stage, ended up having a massive nose bleed in the middle of his performance.  Agck!

Fortunately, Craig went to rehab and was able to return during the season 7 episode, Bust a Move.  Playing a surprise show at a Canadian college and reconnecting with two of his exes, Craig also found time to perform My Window, a song that, in real life, was written by Jake Epstein.

The video above was released around the same time that Bust a Move premiered in the States.  It’s an official video, even if it is mostly made up of clips taken from previous episodes of Degrassi.  Unfortunately, most of those scenes were lifted from his season 6 return.  I would have liked to have seen more scenes between Craig and Ellie.  (I used to think that Ellie was totally me but, while recently rewatching the show, I realized that I actually had more in common with Ashley.)

Anyway, I can hear the eyes rolling already but cut me some slack.  I love Degrassi!  Add to that, this is actually a pretty good song.  I love Jake Epstein’s voice.  Along with appearing on Degrassi and countless Lifetime films, Epstein is also a respected musical theater actor.  Among his credits: American Idiot, Beautiful: The Carole King Musical, and Spider-Man: Turn Off the Dark.