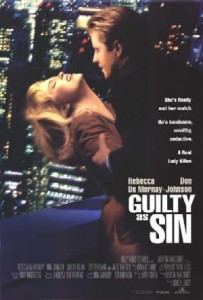 When wealthy playboy David Greenhill (Don Johnson, doing a one-note Michael Douglas impersonation) is accused of throwing his wife out of a window, there’s only one lawyer who he wants to defend him.  Jennifer Haines (Rebecca De Mornay) may have just won a huge case but it is obvious that the only reason that David wants her on his team is because she’s sexy as Hell and David has an obsessive streak.  Still, despite the misgivings of her boyfriend (Stephen Lang) and her mentor (Jack Warden), she takes the case, convinced that she is the only attorney smart enough to be able to get David acquitted.

It becomes very obvious that David is not only probably guilty but that he might be a serial killer as well.  Not only does he start to turn up everywhere that Jennifer goes but, protected by attorney/client privilege, he starts to tell her all of his dark secrets.  Jennifer finds herself trapped into defending an obviously guilty client, one who appears to be setting her up to be his next victim.  Even when he fails to pay her for her services, the trial judge refuses to allow Jennifer to quit the case.

Back in the 90s, Guilty As Sin used to frequently show up on late night HBO and Cinemax.  I always watched because I had a crush on Rebecca De Mornay and I bet I was not alone as far as that’s concerned.  Late night cable is where Guilty As Sin belongs, which makes it strange that this weak and implausible movie was directed by Sidney Lumet.  One of the legitimately great American directors, Lumet directed several classic courtroom thrillers over the course of his career.  Guilty As Sin is not one of them.  This is probably the most impersonal film that Lumet ever made.  Other than the presence of Lumet favorite Jack Warden, there is nothing about Guilty As Sin that would lead anyone to think that it had been directed by the same man responsible for 12 Angry Men, Dog Day Afternoon, Network, or Prince of the City.

Fortunately, though Guilty As Sin was one of his Lumet’s last films as a director, it was not his final film.  Released in 2007, Lumet’s final film was a crafty thriller called Before The Devil Knows Your Dead, which showed that, at the age of 83, Lumet was still one of the greats and that Guilty As Sin was just a minor bump in an otherwise brilliant career. 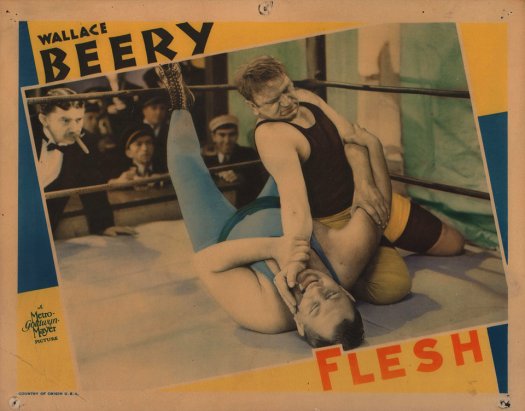 Long before his John Wayne collaborations, John Ford had worked to perfect his own style as a filmmaker. Even though the cranky, idiosyncratic Ford, who directed his first film way back in 1917,  had his directing credit removed from 1932’s FLESH, it is credited as “A John Ford Production”, and one can tell this is definitely a “John Ford Picture”.  The man himself thought the film was lousy, and most critics agreed, but I’m in the minority opinion. I think it’s worthy of reappraisal for film lovers to get a glimpse of some vintage Ford, with solid performances by Wallace Beery, Karen Morley, and Ricardo Cortez. Plus, as a long-time pro wrestling buff, the grappling game setting appeals to me, as do the many Pre-Code themes and moments. 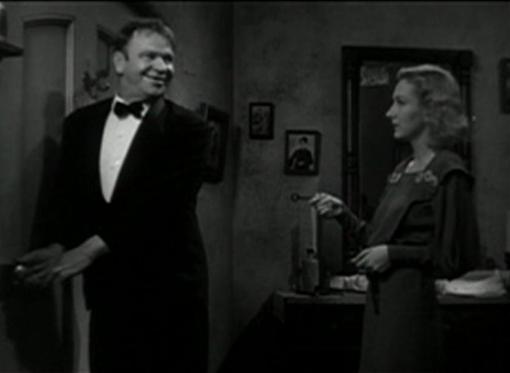 Beery once again is a good-natured lug, a German wrestler named Polakai who doubles as a waiter in a rowdy beer garden, toting a keg on his massive… 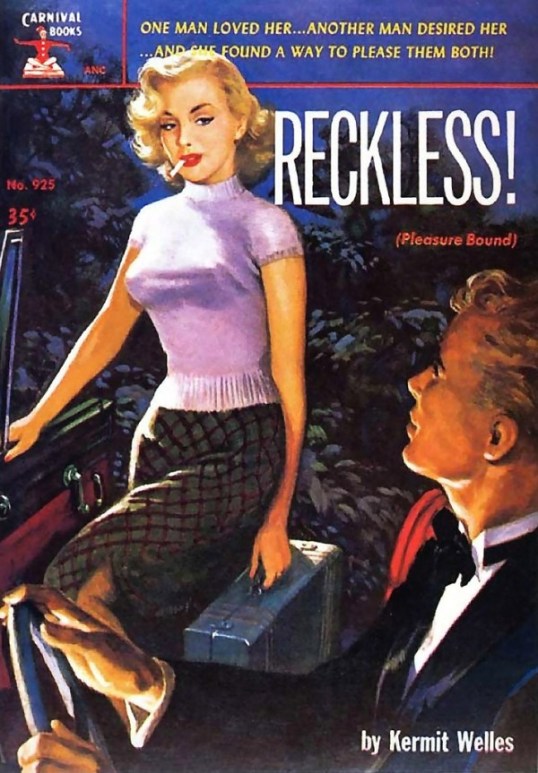 
The latest season of Degrassi dropped on Netflix today.  Val’s already watched it and I’ll probably watch it this weekend.

In honor of this occasion, today’s music video of the day comes from the Canadian band, Jakalope.  Not only was Jakalope’s best-known song, Feel It, prominently featured in the classic Ghost in the Machine episode of Degrassi but Jakalope also performed Degrassi’s opening theme song from season 4 to season 7.  Part of my ritual, before watching any season of Degrassi, is to spend an hour listening to Jakalope.  It gets me just in the right mood.  My Canadian friends understand.

Pretty Life comes from Jakalope’s debut album, It Dreams.  (It Dreams was co-produced by Trent Reznor and his unmistakable influence in present in both the songs and the videos.)  After watching Pretty Life, be sure to check out the videos for Feel It and Go Away.

As an extra bonus, here is Jakalope performing the Degrassi theme song during season 4: