That Bill Shakespeare really gets around.

Men of Respect comes to us disguised as a gangster movie but it is actually a modern-day version of MacBeth.  Mike Battaglia (John Turturro) is one of Charlie D’Amico’s (Rod Steiger) top lieutenants but he is upset because D’Amico has announced that his successor will be Bankie Como (Dennis Farina).  When Mike stumbles across a fortune teller, he is told that not only will he soon be in charge of the D’Amico crime family but that he will hold the position until the stars fall from the sky and that he will never be harmed by a “man of woman born.”  At the instigation of his ambitious wife, Ruthie Battaglia (played by Turturro’s real-life wife, Katherine Borowitz), Mike murders Charlie, Bankie, and everyone else who is standing in his way.  Even as D’Amico’s son (Stanley Tucci) starts to recruit soldiers for an all out war, Mike remains confident.  Even when one of this soldiers sees a fireworks show and says, “Jeez, it looks like stars from falling from the sky,” Mike remains cocky.  When his wife starts to complain that she can not get the blood stains (“the spot”) out of the linen, Mike is not concerned.  Why not?  “All these guys were born of a woman,” Mike says, “they can’t do shit to me.”

Turning MacBeth (or any of Shakespeare’s tragedies) into a Mafia film is not a bad idea but Men of Respect‘s attempt to translate Shakespeare’s language to 20th century gangster talk leads to some memorably awkward line readings from an otherwise talented cast.  By the time Matt Duffy (Peter Boyle) announced, in his Noo Yawk accent, that he was delivered via caesarean section, I could not stop laughing.  Even the scenes of gangland mayhem feel like second-rate Scorsese.  The idea behind the film is intriguing and there are a lot of recognizable faces in the cast but Men of Respect gets bogged down as both a Shakespearean adaptation and a gangster film. 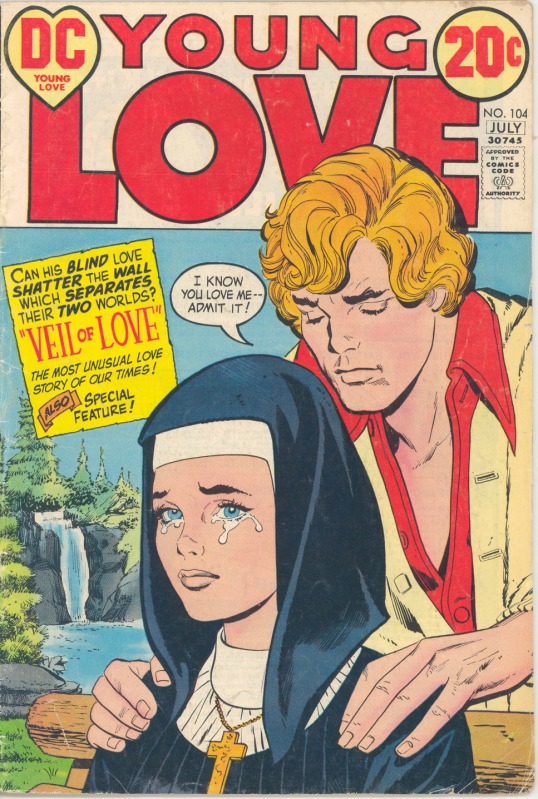 By John Rosenberger and Vince Colletta


Yes, the song is great. I’ve enjoyed the songs I’ve heard by the New Zealand band Split Enz. That isn’t the reason I am featuring this video.

It’s because I’m pretty sure this is the earliest video I have encountered that was shot in only two takes. They used the same trick as Alfred Hitchcock did in Rope (1948). Near the end, when Neil Finn opens the door, they hid a cut. To quote former Split Enz bassist Mike Chun from his book Stranger Than Fiction: The Life and Times of Split Enz:

The film clip was shot in November in a disused Melbourne warehouse and was virtually a one-take clip.

I’m surprised they did two takes at all. I don’t see anything in the video that would have necessitated it.

We see Neil walk past Eddie Rayner on keyboards. 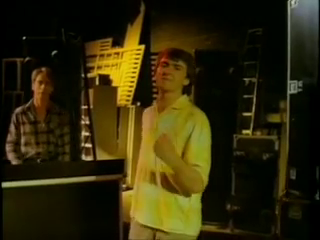 Then they hide the cut when the yellow door opens. 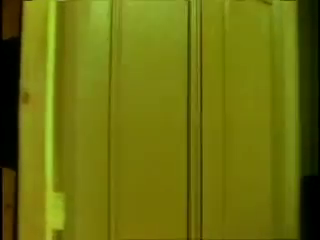 Neil walks for a little while. 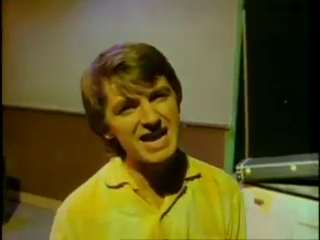 Finally, Neil shows up in front of the rest of the band. 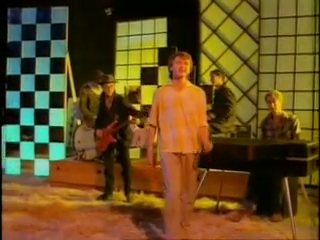 I would think that there was plenty of time for Rayner to run around the camera to take his position further on in Neil’s walk. You can even see what looks like Rayner checking to see if he is off-camera in order to know when to make his run to the next part of the set.

My best guess is that while the rest of the video has the camera looking very steady, it seems to switch to handheld in order to move in on the band. You can also see both the lack of a track for the camera in the final shots of the video, and the track it was presumedly on prior to the cut at the door.

If Neil looks familiar, that’s because he and drummer Paul Hester would go on to form Crowded House.

Split Enz had been around since the early 70s. It was founded by Neil’s older brother Tim and Phil Judd. They broke up shortly after this song came out.

The video was directed by band member, Noel Crombie. He not only appears to have directed all of their videos, but did things like hair, album covers, and was particularly notable for his costumes. To quote again from Mike Chun’s book:

Backstage, in readiness for the show, Mr. Crombie walked in with a bulky suit-carrier and pulled from it a selection of brightly colored suits. For the first time we looked upon a set of Crombie original costumes designed and sewn by the man himself. In wild, pastel colours, distorted shapes and angles, the suits stood before us as a symbol of the new era. They were quickly entitled (at times) ‘the Zoots’ or (at times) ‘the Twits’.

You can see those kind of costumes in the video for the song I See Red. There also appears to be a nod to them in the video for Don’t Dream It’s Over by Crowded House, which mimics this video.