There was this guy, who said his name was Graham, “as in gram of dope!,” and who had strong feelings about the legalization of drugs: 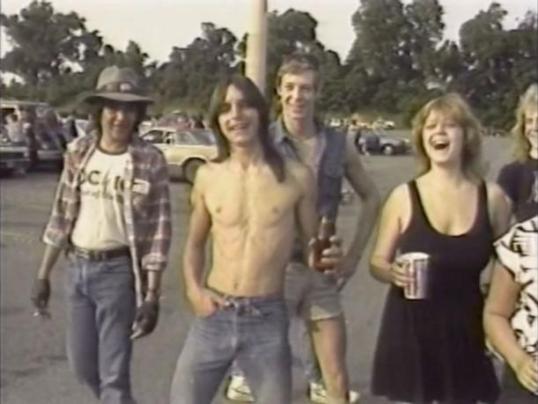 There was Michelle, who said she came from Mayberry, USA: 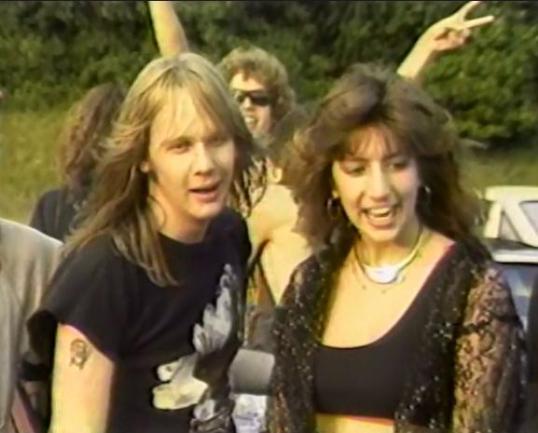 There were these people, who looked like the cast of every 80s teen comedy ever made:

There’s the Fuck Off Guy who says he plans to “get fucked up, drink a few beers, you know.” 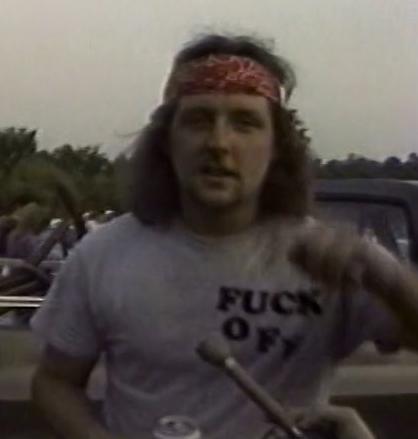 There’s even this loser:

But the one that everyone remembers is Zebraman, a young man wearing a zebra-print jumpsuit who, fueled by alcohol, shares some thoughts on punk rock:

He followed up with some thoughts on Madonna:

13 years later, in 1999, Krulik and Heyn tracked down the famous Zebraman for a “Where Are They Now” update.  When they found him, living in a nice house in the suburbs, they discovered that not only did he not know that he had become an underground cult star but that he also no longer listened to heavy metal.  Zebraman described himself as being a country music fan:

When you’re a cat living in the South, there is no better day! 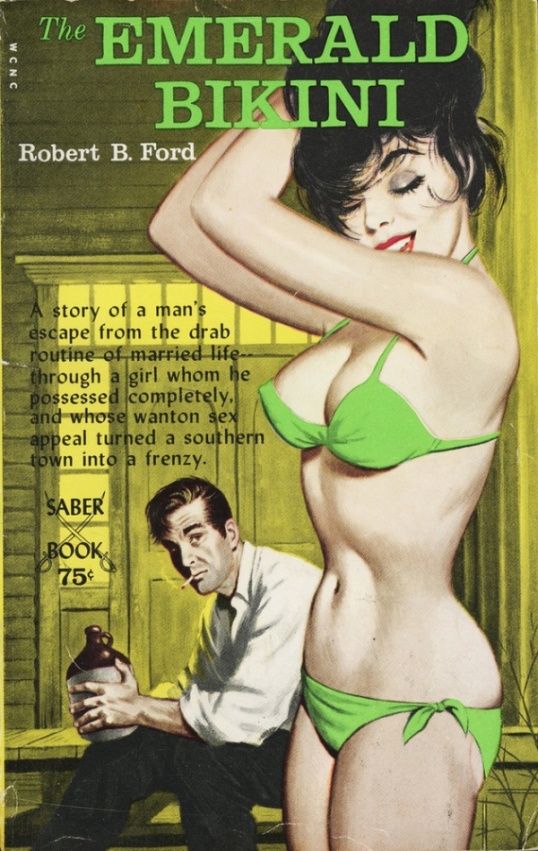 
I wish there was more I could share with you about this music video. I needed something surreal, and I felt like doing the less common of the two David Sylvian videos that Anton Corbijn directed first.

Despite not finding anything out there on the video, there are still a few things I can point out. If you’re familiar with Corbijn videos, then you’ll recognize elements that he would reuse later on.

He seems to have a thing for birds. 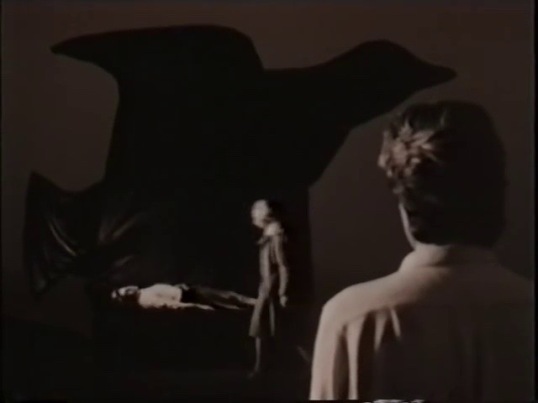 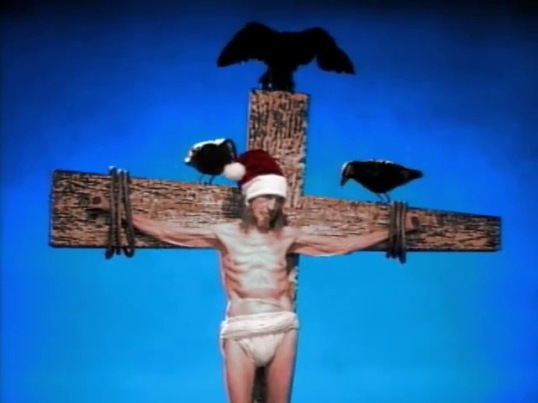 You can also see the singer-laying-peacefully shot in this and Heart-Shaped Box.

Corbijn is known for his use of black-and-white, but that doesn’t mean he didn’t tint on occasion.

You can go on and on with his music videos. They all seem to connect together through the use of some shot, element, theme, technique, etc. That includes showing up in at least three of his own music videos.