And, as a special bonus, here’s the famous acid trip scene from Sign of Aquarius/Love Commune/Ghetto Freaks!  The acid trip scene is NSFW but, then again, you’re probably not at work right now.

(Or maybe you are at work.  But you’re a rebel, right?  Why not invite your boss to come watch with you?)

So, I’m a little bit late in sharing the trailer for the upcoming film Blair Witch.  But better late than never, right?

Normally, I would be dismissive of this film just because it’s another Blair Witch film.  However, I am cautiously optimistic because Blair Witch was directed by the one and only Adam Wingard!  On the basis of You’re Next and The Guest, I will always be excited to see anything directed by Adam Wingard!

Add to that, Lionsgate deserves a lot of credit for keeping anyone from even knowing this film was even in production until revealing its existence at SDCC last weekend.  That’s the sort of marketing genius that deserves to be rewarded! 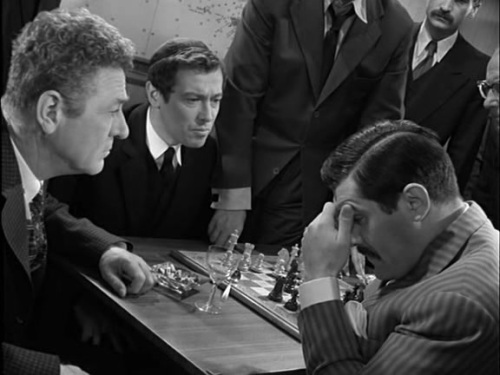 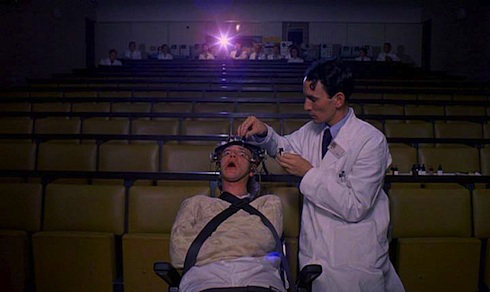 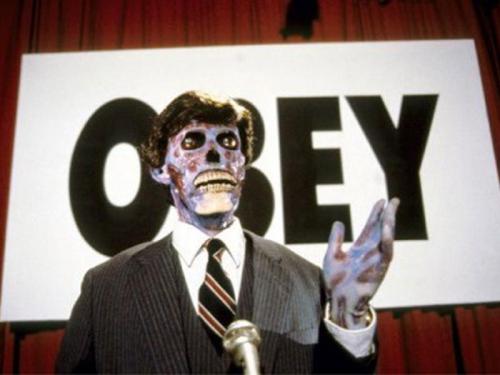 London Road, which is due to be released in the States on September 9th, is a musical about a real-life serial killer.

Somehow, with the way 2016 is going, that just seems appropriate.

Check out the trailer below.

I’ve been reading about this new movie called Split.  It’s about a man who has 23 separate personalities and the three girls who he keeps in the basement.

Here’s the good news: the film stars James McAvoy, who seems like the perfect pick for this type of role.  Anya Taylor-Joy, who was so good in The Witch, is also in it.  The film is directed by M. Night Shyamalan, who made a comeback of sorts with The Visit.

Here’s the bad news: This sounds like exactly the type of storyline that will bring out Shyamalan’s worst tendencies.  I’m going to predict right now that the film is going to end with either the three girls turning out to be figments of McAvoy’s imagination (or maybe manifestations of three of his personalities) or McAvoy turning out to be a figment of someone else’s imagination.  Or maybe Anya Taylor-Joy will turn out to be the one with multiple personalities and the whole movie has just been taking place inside of her head.  You know it’s going to happen.

Add to that, the movie is being released in January of 2017. January is traditionally the time that studios dump their worst films.

Oh well, no need to worry!  The world’s going to end in November regardless.

Anyway, here’s the trailer for the film that none of us will ever get the chance to see!